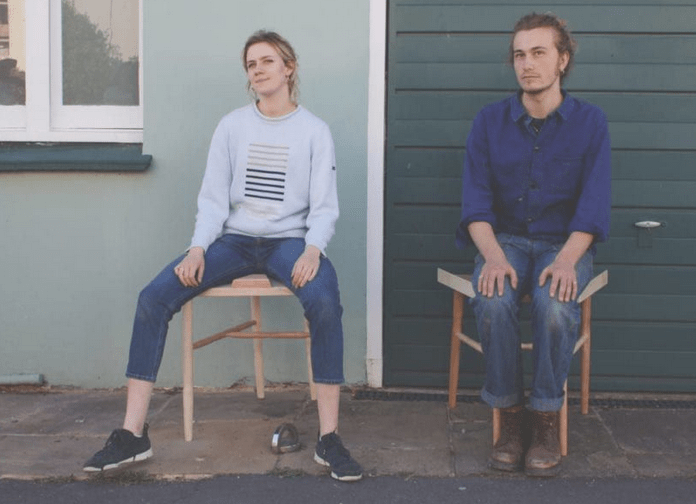 Two men arrested in Brighton for having imitation guns