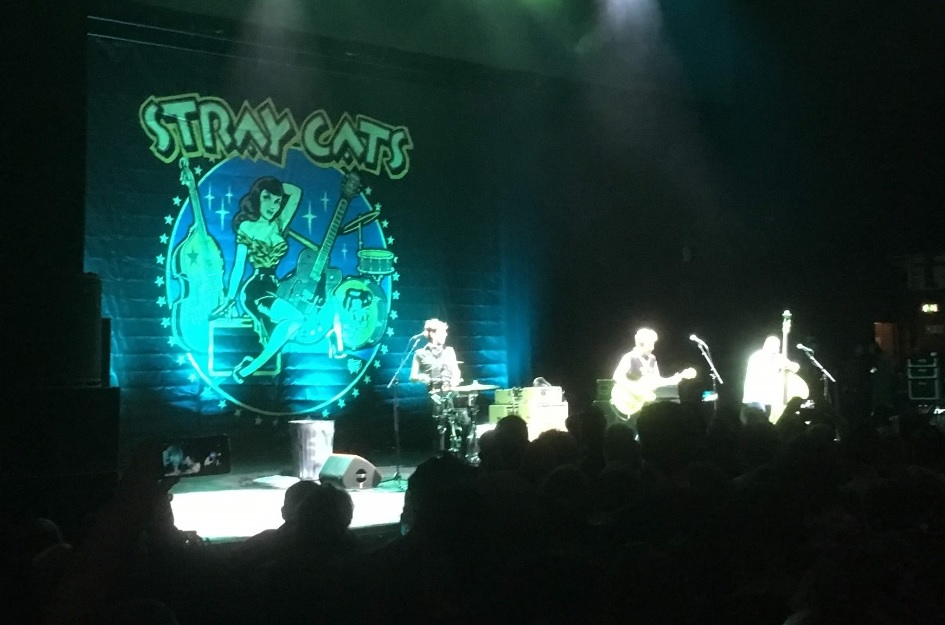 The Stray Cats are currently touring to celebrate the fortieth anniversary of their formation. I well remember first becoming aware of the band on the release of ‘Runaway Boys’ in 1980. Although the roots of the record were firmly in the 1950’s, compared to the New Romantic records that permeated the airwaves, ‘Runaway Boys’ sounded fresh, vital and exciting.

The memory of that almost forty year old record meant that I was very much looking forward to seeing the Stray Cats perform tonight at the (Eventim) Hammersmith Apollo or as the rest of us will fondly remember it as Hammersmith Odeon (1962–1992). However, before they take the stage we have a surprise support act: The Selecter! 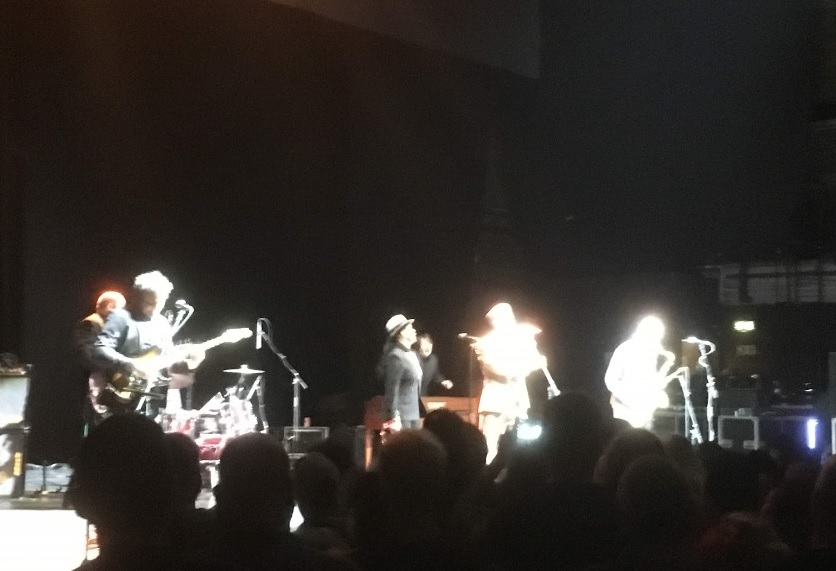 Pauline Black and band take the stage to a rapturous reception, although there is some boo-ing, doubtless from some of the more hardcore teds, of whom there are quite a few. The Selecter are also celebrating their fortieth anniversary this year, so their appearance tonight is quite fitting.

A relatively short but energetic set ensues. Opening with ‘Three Minute Hero’ and including oldies ‘Missing Words’, ‘James Bond’, ‘On My Radio’ and ‘Too Much Pressure’. ‘Train To Skaville’ has hints of Afrika Bambaataa and newer song ‘Frontline’ from 2017’s ‘Daylight’ album is certainly relevant for these times. 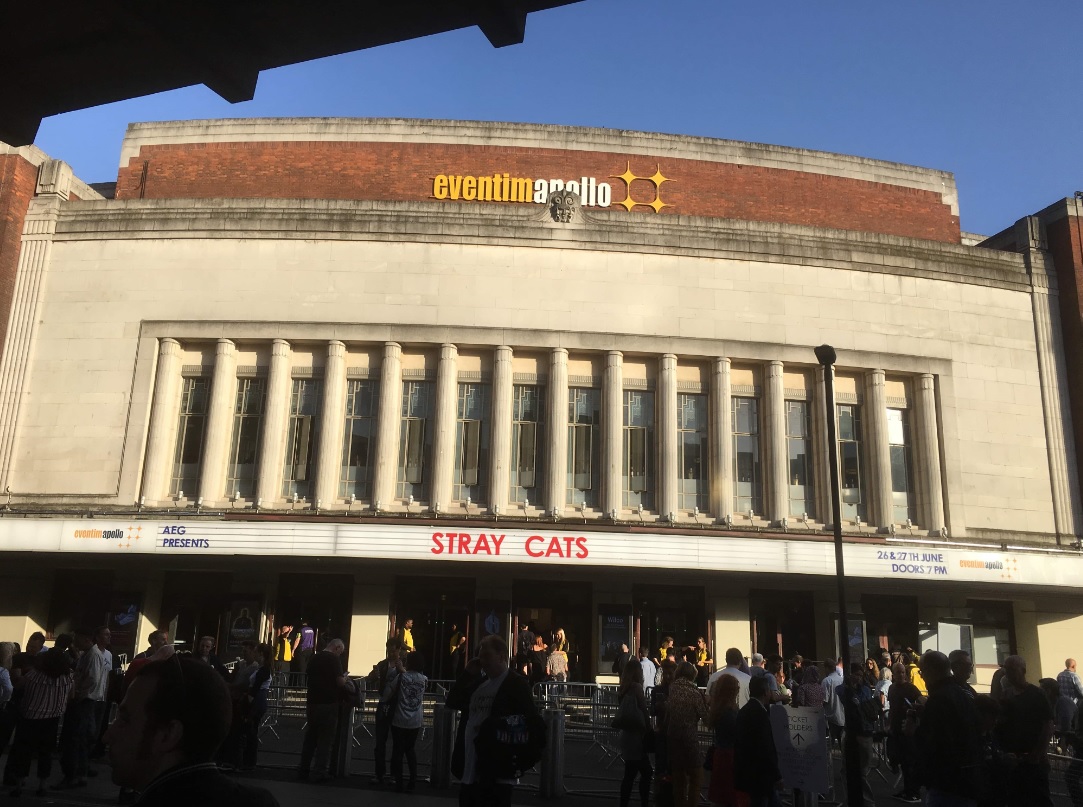 When the Stray Cats take the stage they look frighteningly young for men in their late fifties and early sixties! ‘Runaway Boys’ is dispatched early in the set – second song in. Whilst waiting for the band to come onstage, I was talking to a gentleman who didn’t think that Brian Setzer was “all that” as a guitarist. Well I can confirm without reservation that his playing was utterly awesome! This was particularly demonstrated in the cover of Dick Dale’s ‘Misirlou’. Also on ‘Fishnet Stockings’ Setzer quotes the guitar solo from ‘Rock Around The Clock’.

It is quite a crowd-pleasing set including ‘Stray Cat Strut’, ‘My One Desire’, ‘Rock This Town’ and ‘Rumble In Brighton’ as the final encore. The set has seemingly passed in an instant – all 21 songs of it! My Granddad told me that in the 1970’s there was a popular phrase: “It’s only rock ‘n’ roll”. Well, this was rock ‘n’ roll all right, but there was definitely no ‘only’ about it!!! 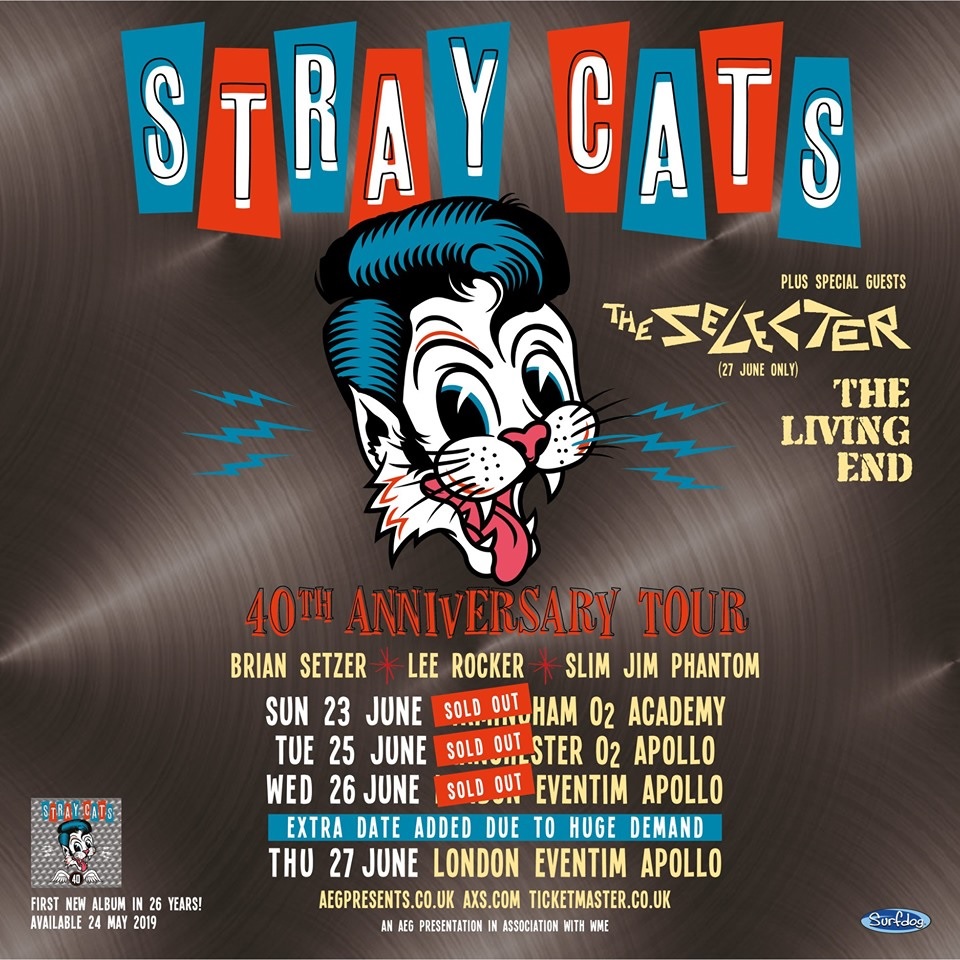