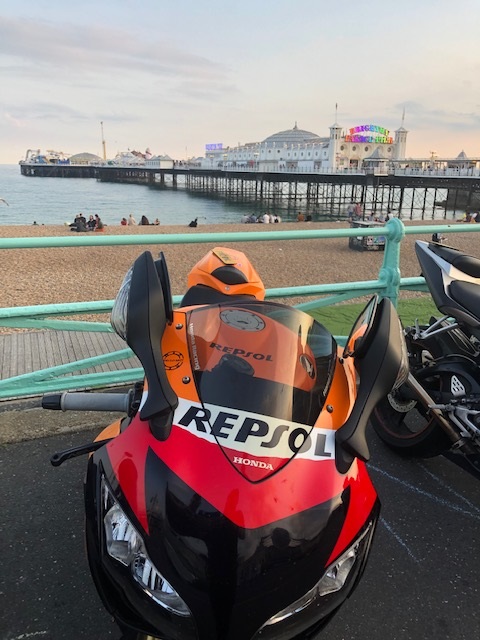 Police today warned antisocial driving will not be tolerated after the force received several calls from members of the public concerned by the manner of motorists’ driving and riding on Saturday evening.

Specifically, they were reported to be speeding, weaving in and out of other traffic, and some not displaying a valid number plate.

Roads Policing Unit, Tactical Firearms Unit, Armed Response Vehicle and Dog Unit officers – all of whom are qualified to deal with roads policing matters – were deployed, and around 30 high-powered vehicles, including motorcycles and cars, were intercepted in Madeira Drive, Brighton.

All vehicles were checked and four motorcycles were seized for having no insurance – their owners were subsequently reported for driving with no insurance. Strong words of advice were given to a number of other individuals. 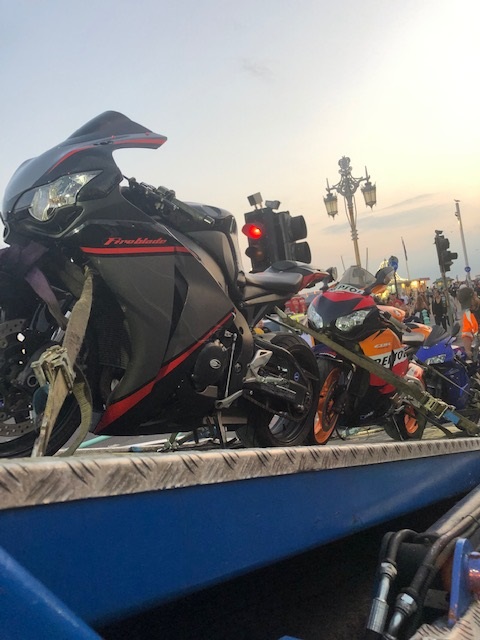 Chief Inspector Michael Hodder, of the Roads Policing Unit for Surrey Police and Sussex Police, said: “It goes without saying that there are significant risks associated with dangerous and antisocial driving or riding, and our response demonstrates that this sort of behaviour will not be tolerated.

“Not only do you present a serious danger to yourself; you also present a danger to other innocent road users.

“This is by no means a targeted campaign against motorcyclists – we support all motorists who respect other road users and abide by the law, and our ultimate aim is to keep everyone safe on the roads.

“We are grateful to those members of the public who contacted us, and we would encourage anyone with any concerns about dangerous or antisocial driving – especially if you record an incident on dash cam – to report it via Operation Crackdown, or dial 999 in an emergency.”