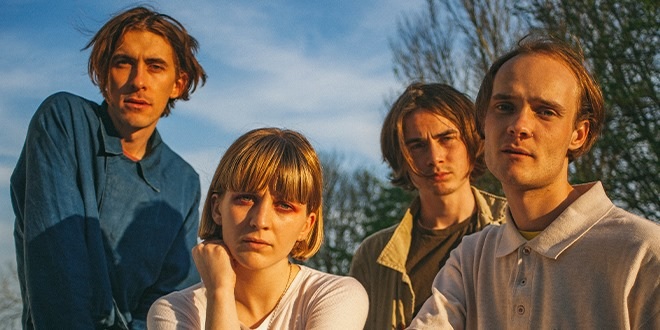 Hotly tipped as one of NME’s Essential Acts of 2018 and Dork’s ‘Top Tips’ for 2019, Brighton dream-pop outfit Thyla released their debut EP ‘What’s On Your Mind’ to superb natural acclaim (Dork 5*, Best Fit 8/10)”. Drawing comparisons To Wolf Alice and Cocteau Twins, the band are cementing their position as one of the UK’s most promising acts.

After receiving an abundance of press worldwide (Stereogum, Pitchfork, Paste, DIY, The Line of Best Fit), Thyla have recently shared the stage with artists including Slaves, Sunflower Bean, Rolling Blackout CF and Dream Wife, as well as festival appearances at this years Live at Leeds, Hit The North and The Great Escape.
The band made their SXSW debut this year in Texas and were included in Paste magazine’s Top 7 bands at The British Embassy at SXSW, alongside Fontaines DC and Black Midi and Sports Team. 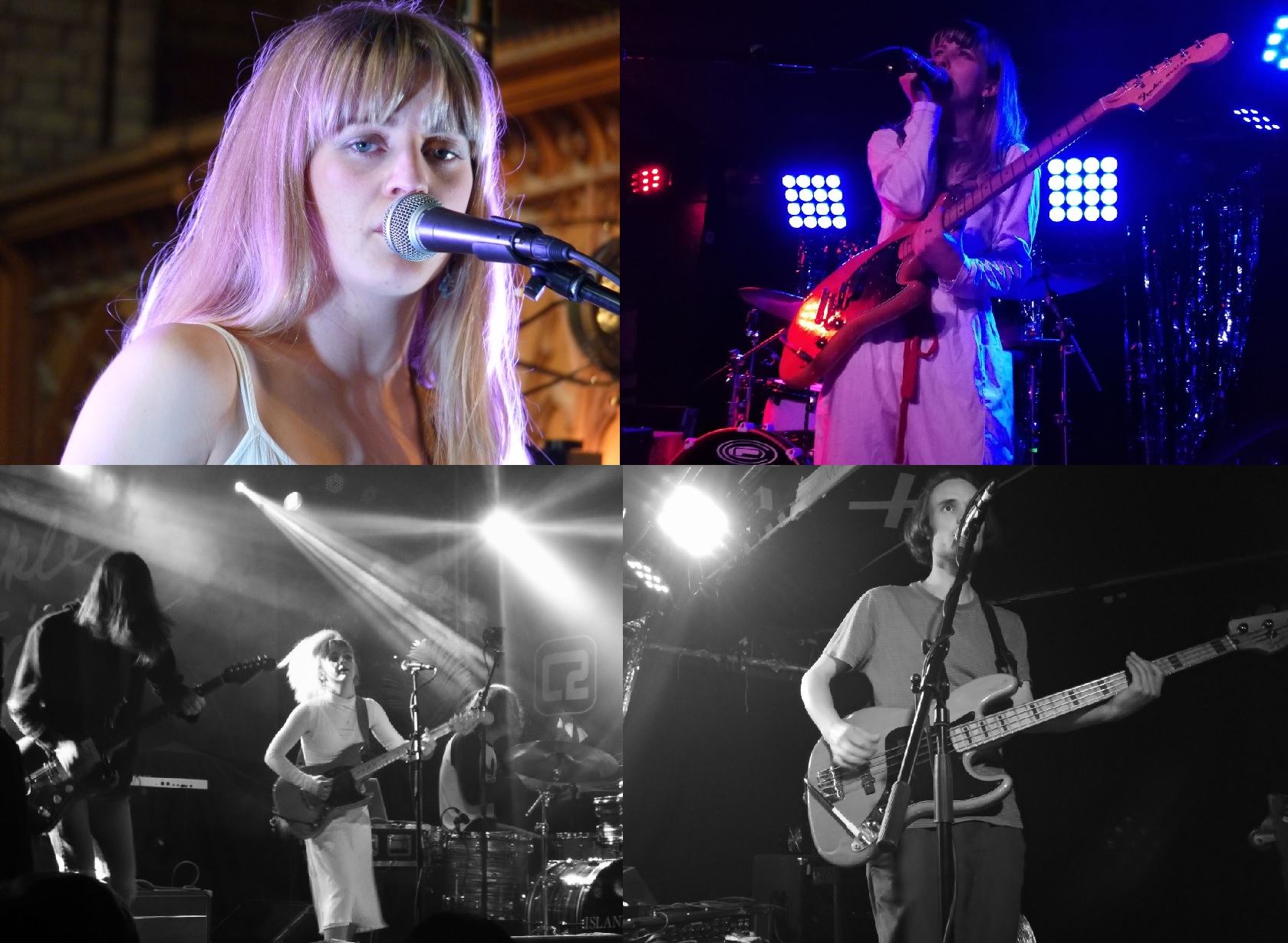 The band met whilst studying at university in Brighton, and the line up was fully formed in 2016 with their first official release ‘Ferris Wheels’ in early 2017. 2018 saw the band release consecutive smashes, including a release on LA indie B3SCI for the track ‘Blame’, produced by Alex Newport (Bloc Party, At The Drive-In, Estrons).

With strong support at Radio 1 from Jack Saunders and Huw Stephens, and being featured on 6 Music on the Steve Lamacq show and Lauren Laverne’s 6 Music recommends, 2019 is looking to be an exciting year for the indie post punk outfit.

The forthcoming EP is scheduled for release in November 2019 with releases throughout the summer and autumn and is sure to be full of even bigger and more astute guitar lead anthems.

Thyla have announced a Brighton gig for Monday 7th October, where they will be rockin’ up at the popular Green Door Store. Purchase your tickets HERE.

Support on the night will come from the delightful Circe. 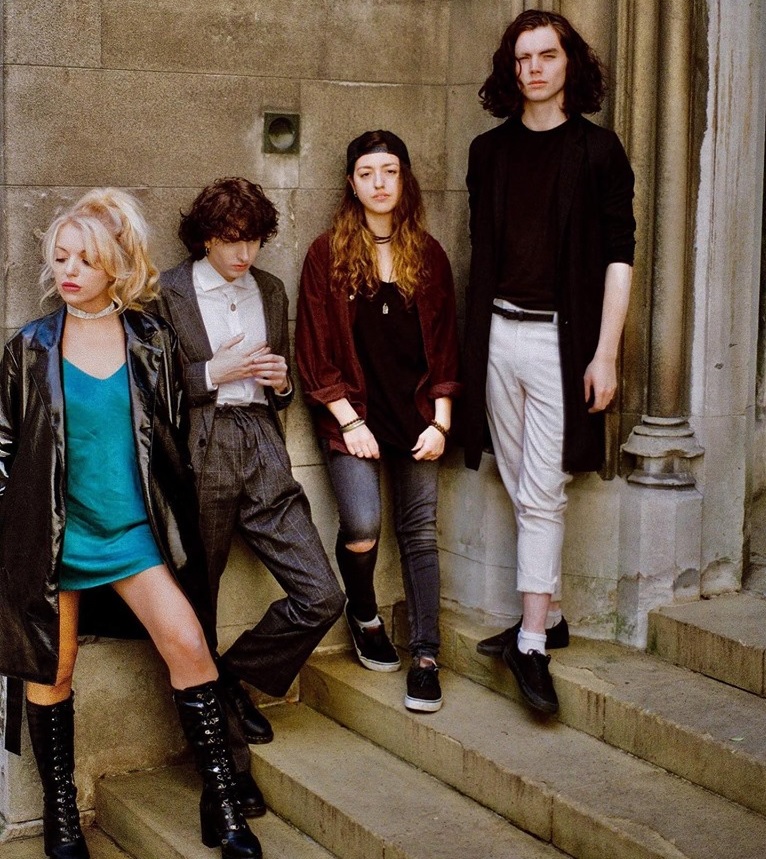