Energy fuelled night of punk going down in Brighton 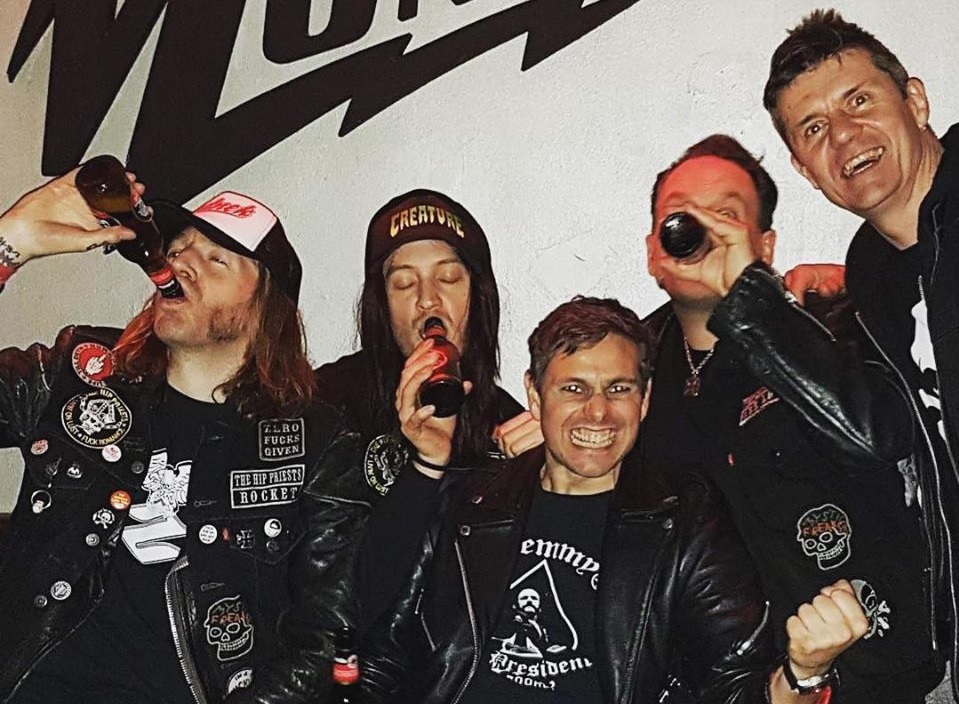 The Hip Priests are heading to Brighton

We have been made aware of a fab night out on Saturday 17th August, which is being coordinated by the ‘Apocalypse Dudes Present’ promoters. It is taking place at The Pipeline which is located at 6 Little East Street, in Brighton, a venue that is certainly building up a fine reputation for its vegan food and punk rock gigs.

On the bill are The Hip Priests, Rotten Foxes, Flash House and Glitter P*ss. 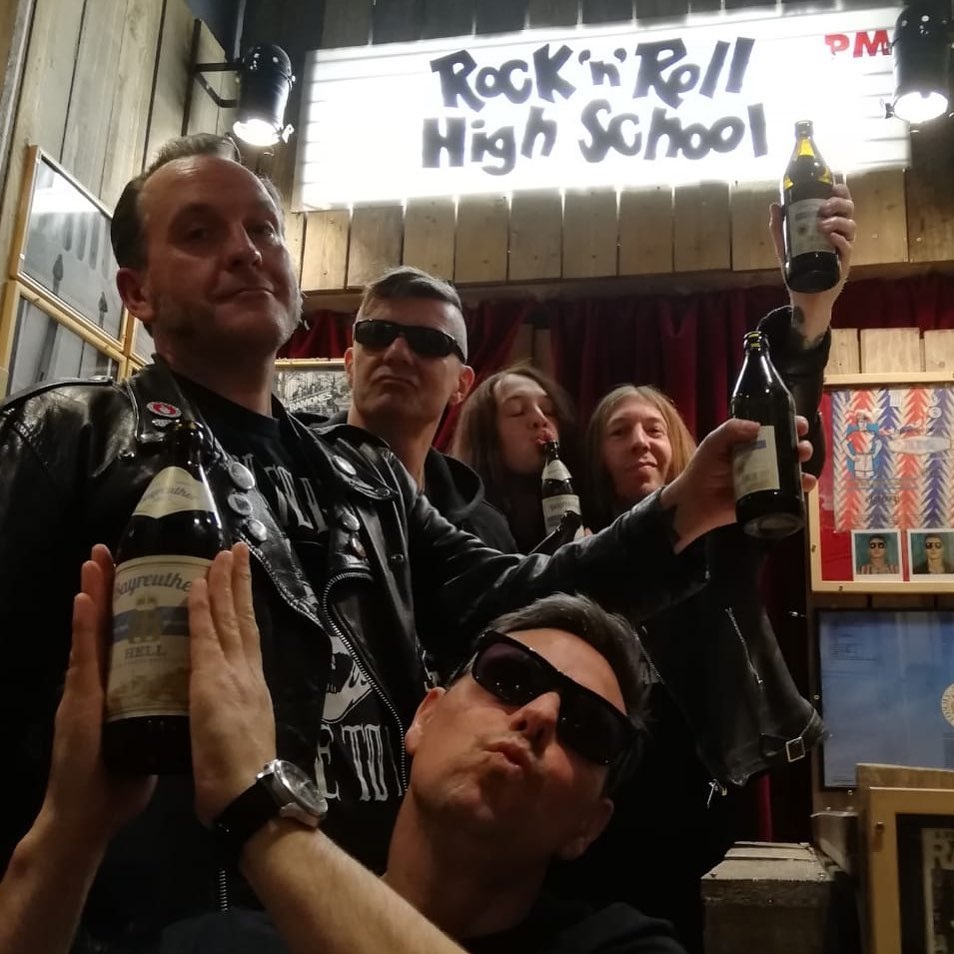 Since their inception in 2007, The Hip Priests have released a mighty twenty four 7” singles, four albums and three EP’s by various independent labels from all over Europe & the USA!!

Fiercely independent and tirelessly driven, the ‘Priests have been gaining a richly deserved reputation as a white hot live band. They play to ever increasing audiences both at home and abroad whilst rave reviews pour in for every release, ranging from “a band on top of their game and steps ahead of any of their UK contemporaries” to “if you’re in any doubt about how good these bad boys are then you need locking up”. 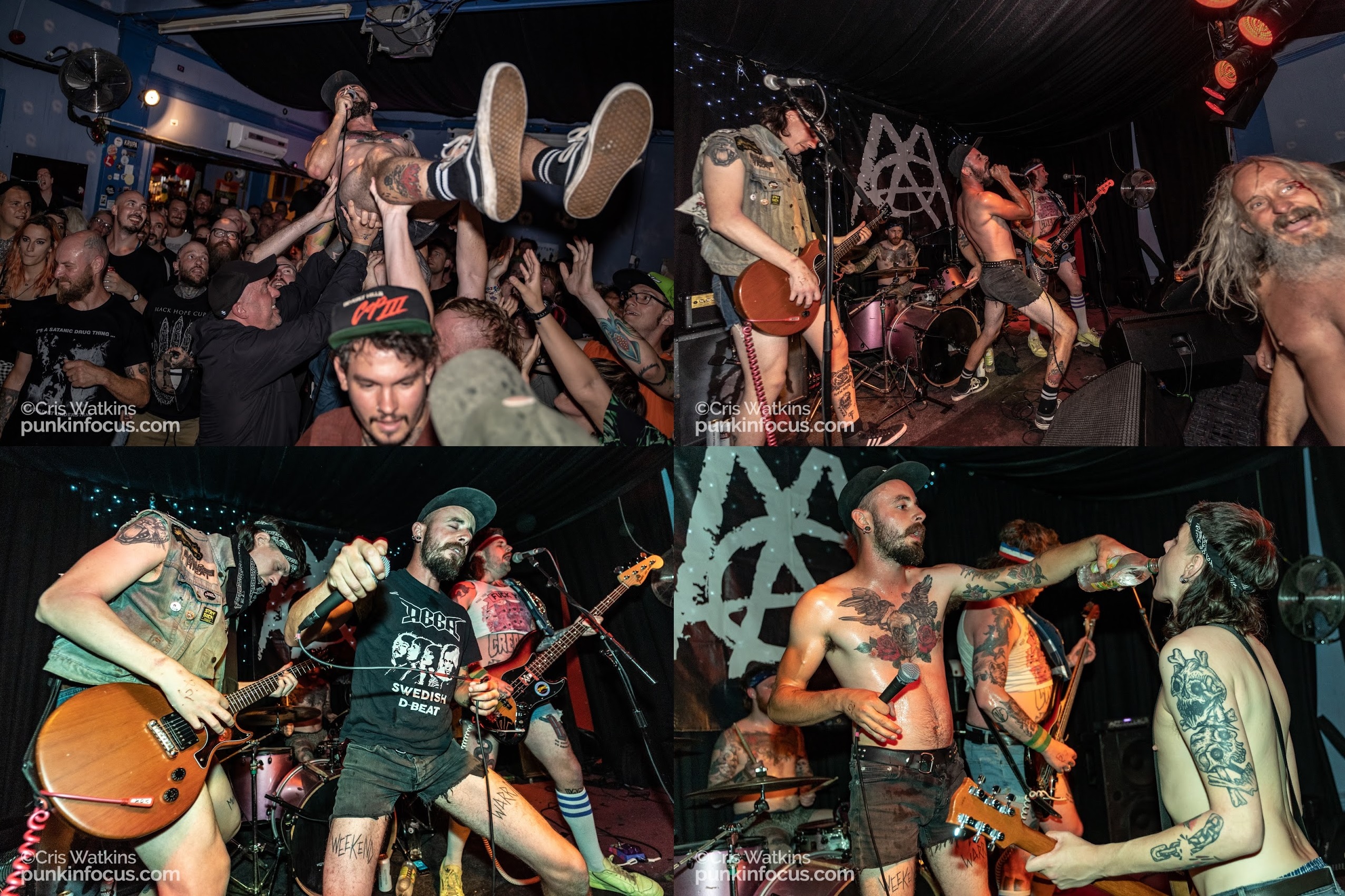 The Rotten Foxes are also on the bill, who consist of Rhys aka Rusty Nails (vocals), MacDaddy (guitar), Jimi Dymond (bass), Danny Camelot (drums). The guys have performed at The Pipeline before – check out the mayhem HERE.

Sadly, this will be their penultimate Brighton gig, as I hear that one of the guys is going off travelling. This band is creating such a buzz at the moment and are certainly building up a loyal following, that it seems a real shame just to throw it all in. Maybe they feel that they are unable to carry on without their mate, which is honourable, but for me personally, it’s a pain as I love this band! Rotten Foxes are a must see! That’s all I need to tell you about these guys! If you are unable to attend this concert, then the band bow out at The Prince Albert on Saturday 21st September. Nuff said…sob sob. 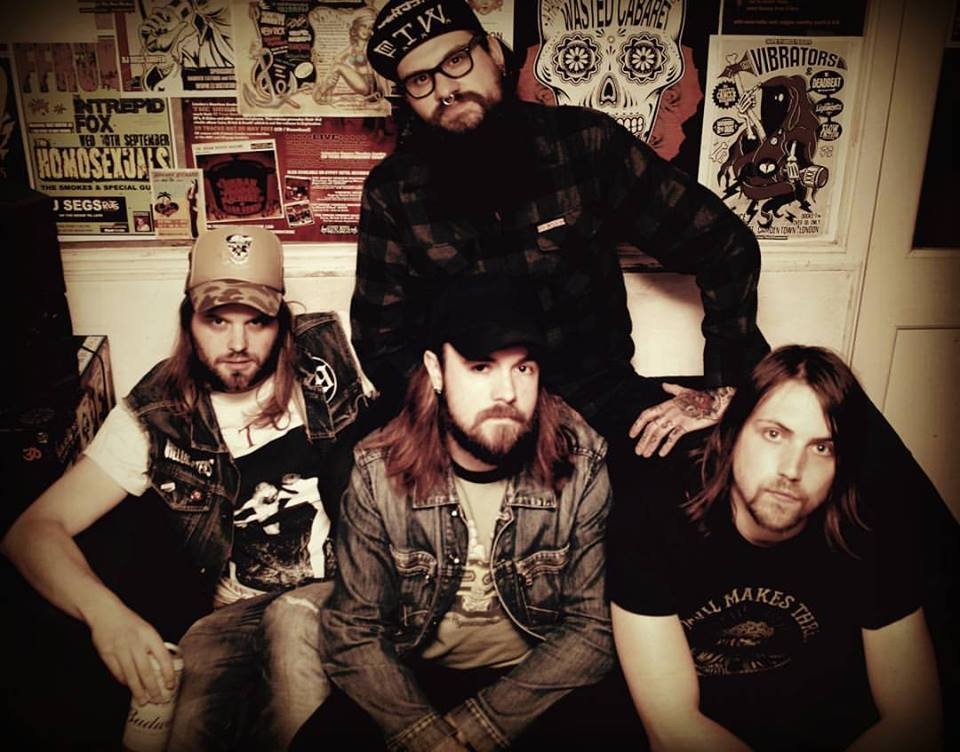 Flash House are a London based quartet consisting of Crusty (guitar/vocals), Mike (guitar), Matt (bass) and Harry (drums). They claim that they perform “fast songs played by slow minds”. This does remind me of one or two people that I know. Last year they unleashed a split 7” brown splatter vinyl single with headliners The Hip Priests. I’m sure Flash House will go down well at the compact Pipeline venue. 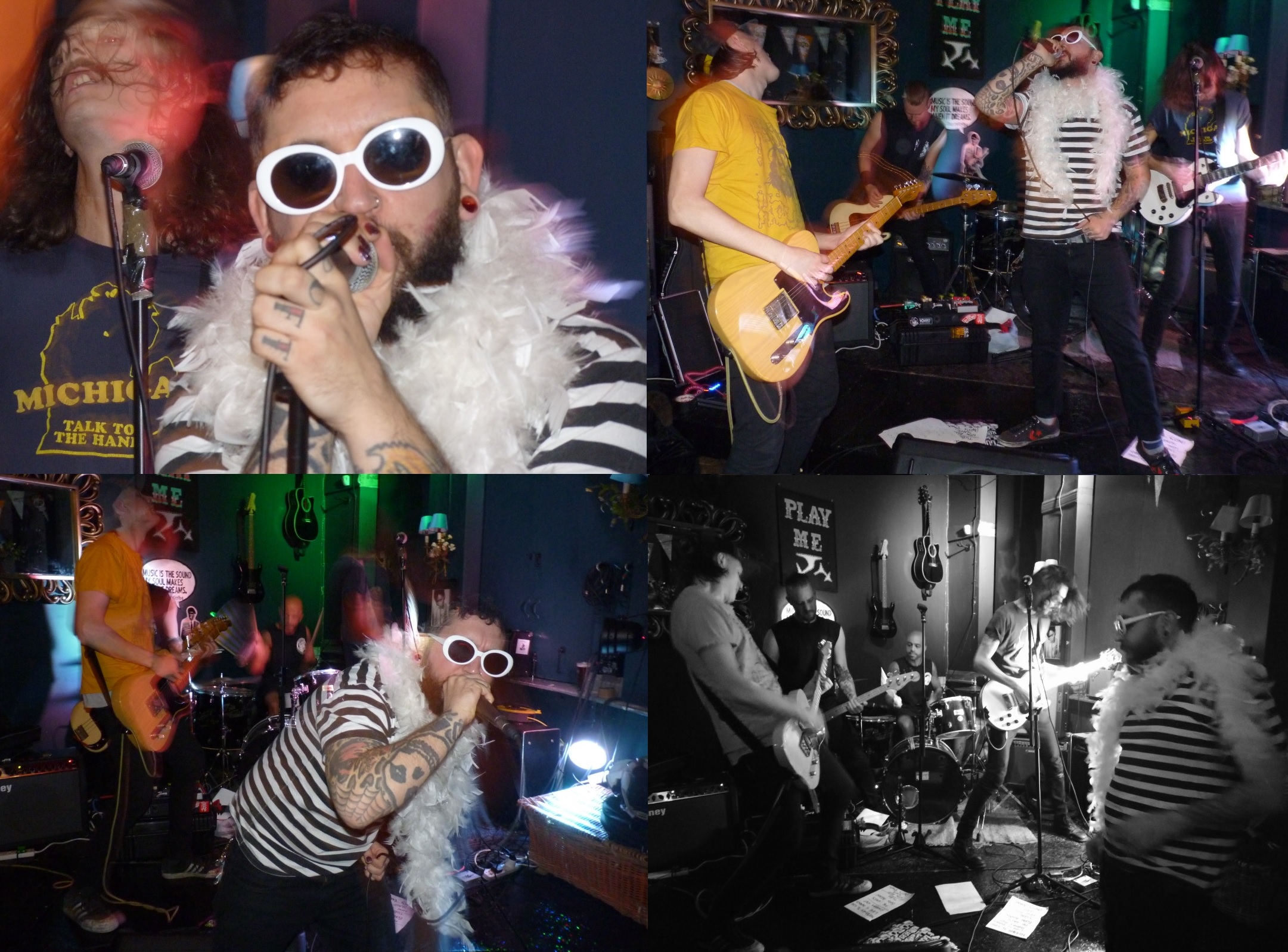 Glitter P*ss are a Brighton based quintet made up of Jobi Jones (vocals), Grand Glitter (guitar/vocals), Tom Vom Glitter (bass), MacDaddy Glitter (guitar) and Vittu Glitter (drums) and they state that they offer up Rock ‘n’ roll with a stench of p*ss. When we reviewed them last October we reported …”These Brighton based lads are in essence loud US pre-punk noise merchants who waiver on the outskirts of filthy metal and perform the best cover of The Damned’s ‘New Rose’ that I can recall having heard. It’s worth seeing them just for that!”

For further information on The Pipeline venue, please visit www.thepipelinebrighton.co.uk.