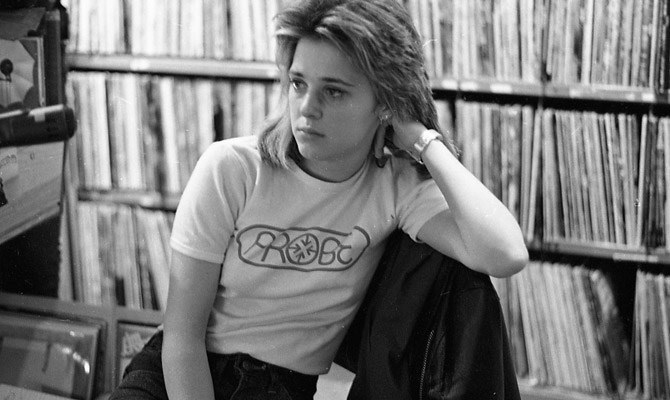 Yep, that’s right folks ahead of the general release (on 11th October) of the Liam Firmager film about her life entitled ‘Suzi Q’, glam rock legend Suzi Quatro will be appearing in person at Duke of York’s Picturehouse at Preston Circus in Brighton on Monday 7th October. The screening will be followed by a live Q&A with Suzi.

Produced by Tait Brady (‘Brother’s Nest‘) and 4 ½ years in the making, the filmmakers were fuelled by a sense that Suzi’s revolutionary status hasn’t been sufficiently recognised by the music industry – especially in her birth country, the USA. Along the way, Suzi Q has become a revisionist history of women in rock, and an intimate insight into a driven, ageless performer.

Want a teaser of the Suzi Q film? Here you go…..click HERE. 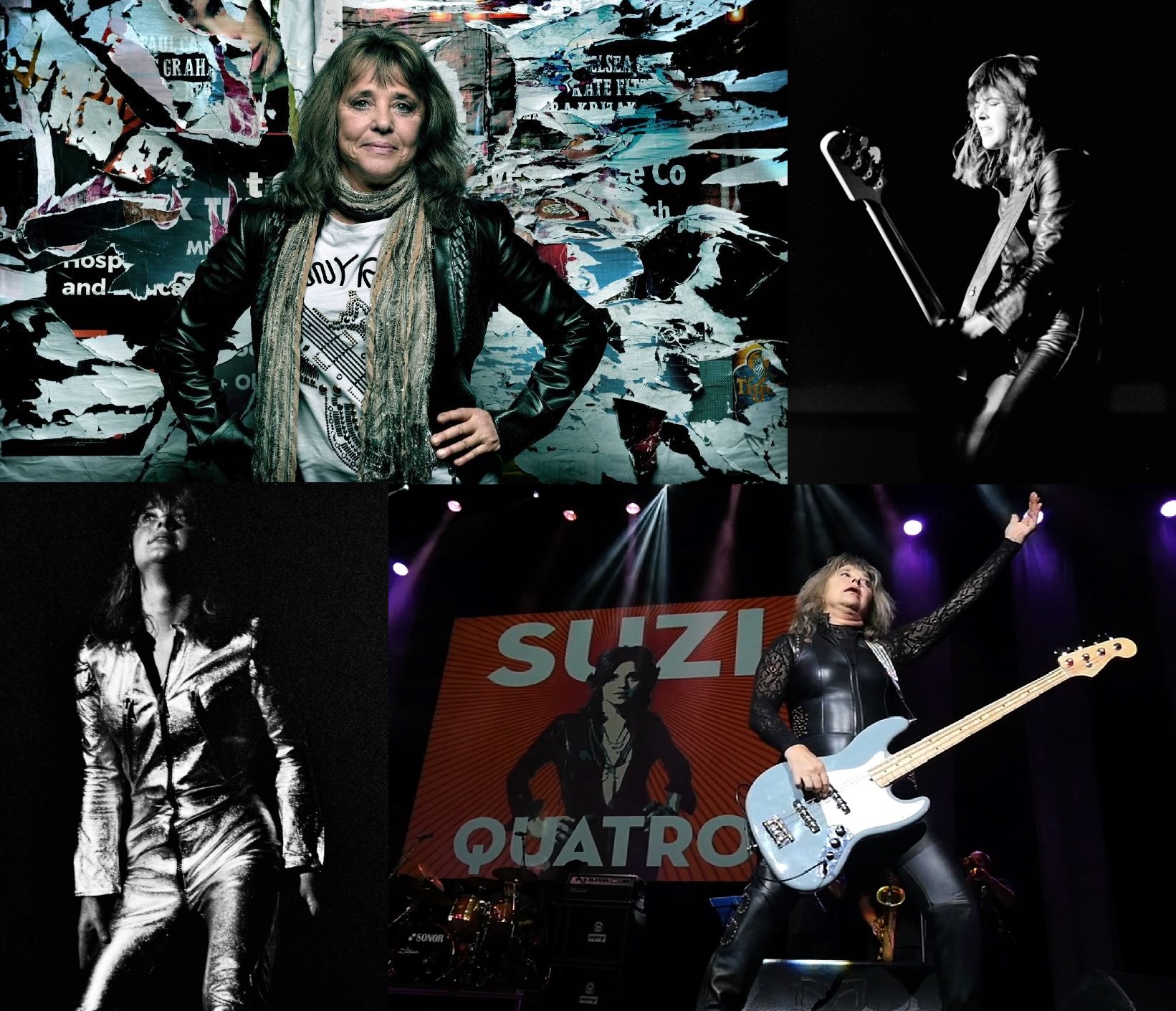 Trailblazer. Inspiration. Survivor. Suzi Q is the definitive, unexpurgated story of the girl from Detroit City who redefined the role and image of women in rock ‘n’ roll when she broke through around the world in 1973.

The trailblazer and inspiration for a generation of female rock musicians who followed her, Suzi Q reminds contemporary audiences of her pioneering influence, white-hot talent and string of incandescent pop-rock hits. Testimony is duly made by a string of rock luminaries, with focus on the women who followed the roadmap Suzi charted for them.

Exiled to Europe during her success yet now largely forgotten in her homeland, we return with Suzi to Detroit. Exploring the long simmering family tensions and sibling rivalries that result from the success of one family member, we reveal the price paid for success in a deeply personal exploration of fame, ambition and resilience.

Still on the road after 50 years, Suzi Quatro surely is The Queen of Rock’n’Roll. Accept no substitutes. 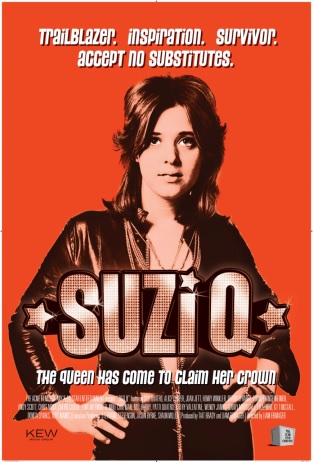