Haiku Hands kick off the weekend in energetic style 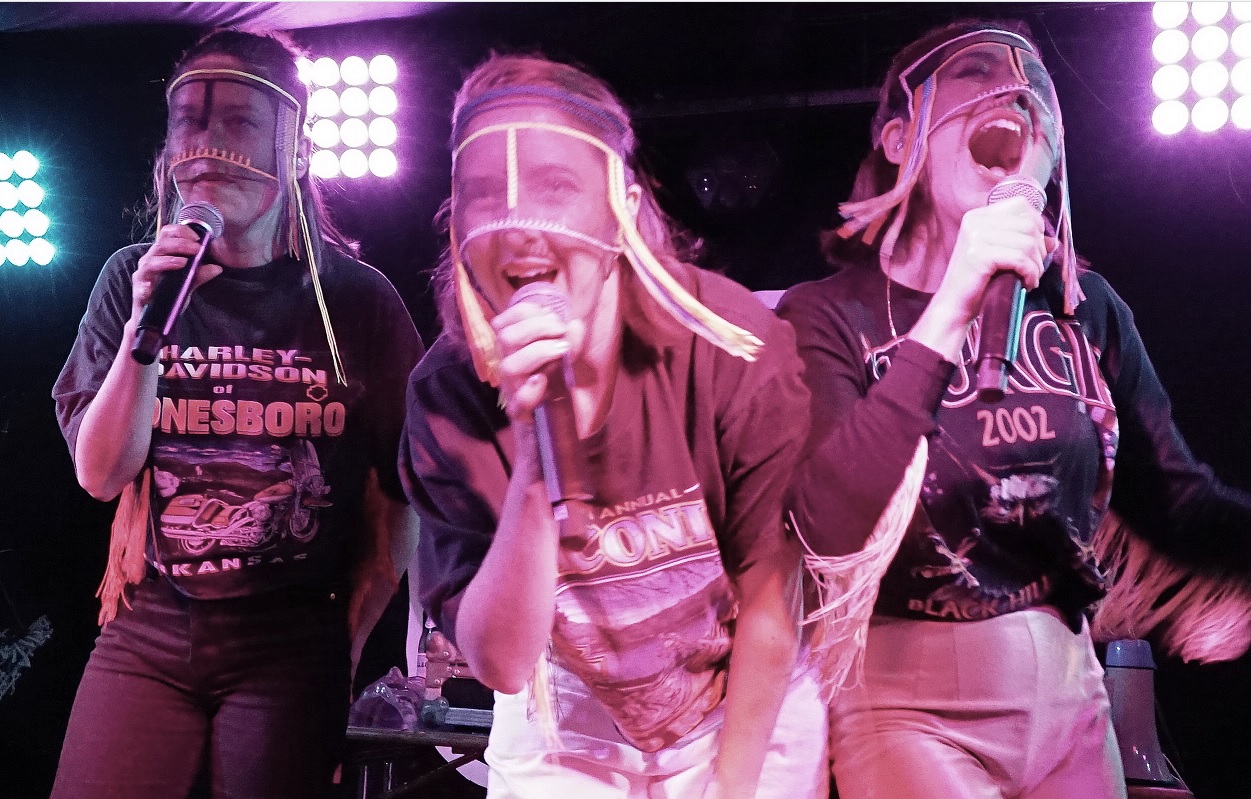 I think it’s fair to say we are fans of Australian globetrotters ‘Haiku Hands‘ here at the Brighton & Hove News having witnessed two of their previous performances in the city last year, so we knew that everyone at The Hope & Ruin tonight were in for a cracking evening.

There was a good deal of anticipation around tonight’s appearance, in fact local music mecca Resident Records had made this their ‘gig of the week’ and I think the band were right when they said it was their largest turnout for a Brighton show to date, the latest in a series of UK and European tour dates. 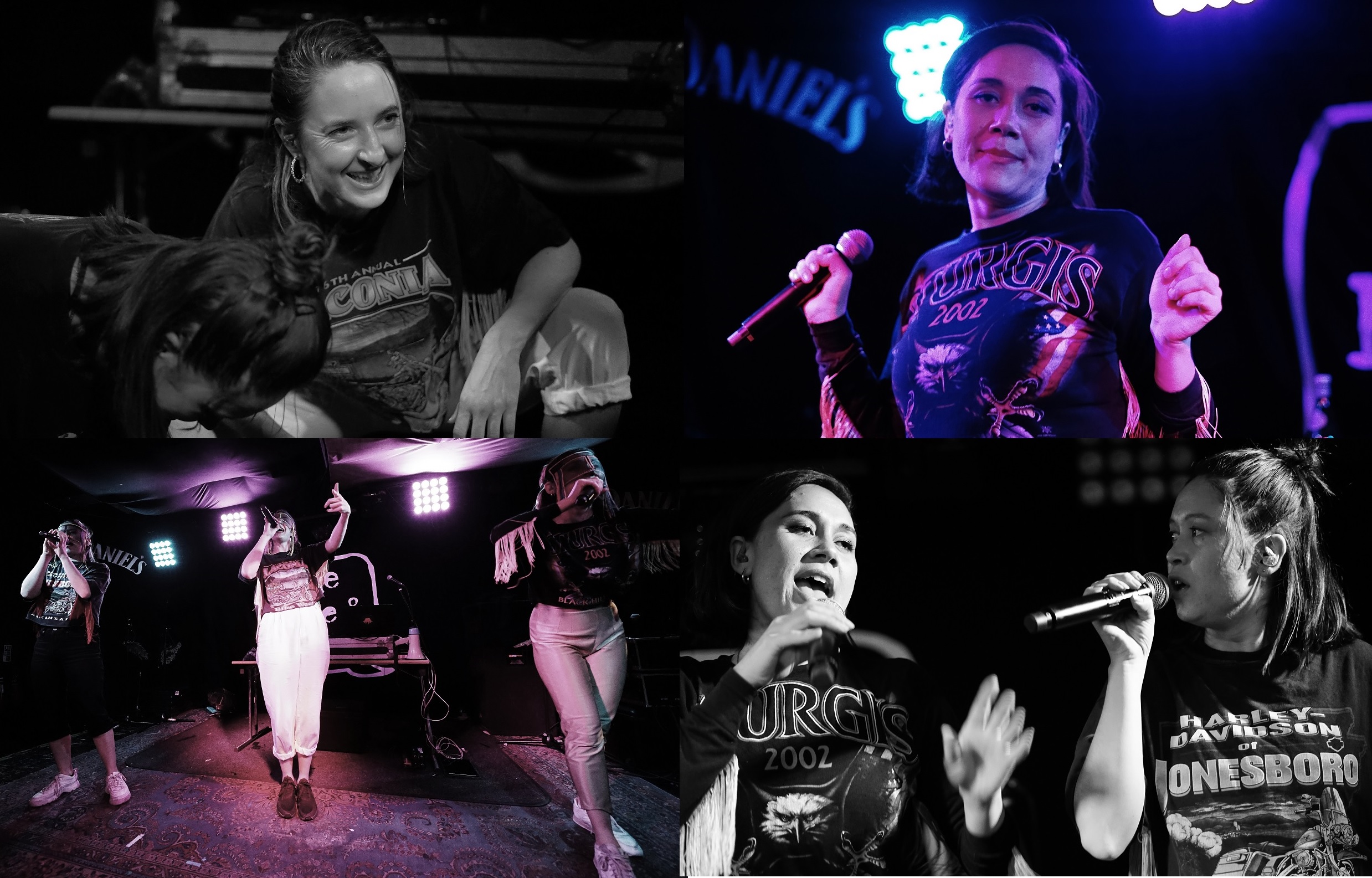 Haiku Hands are Mie Nakazawa, Claire Nakazawa and Beatrice Lewis and they exploded onto the scene at the tail end of 2017 with their irresistibly danceable choon ‘Not About You’ which has racked up an impressive 2.7m plays on Spotify at the time of writing. They’ve supported bands such as Bloc Party and their sets have gone down a storm with festival audiences this year where they’ve whipped many a crowd into a frenzy.

Haiku Hands pre-programme backing tracks of their original hi-energy Indie synth pop leaving them free to chant, sing and concentrate on their superbly choreographed dynamic dance moves, a blend which turns each appearance into a party and gets the whole audience rocking.

Highlights of their set featured 2018 single ‘Squat‘, to which many of the audience duly obliged, ‘Man Bitch‘ with the men (and women) in the audience joining in the chant “I will be your man bitch”. The 2019 release ‘Dare You Not To Dance‘ was particularly aptly named as I didn’t spot anyone not dancing and of course, the anthemic ‘Not About You’ was a great way to finish proceedings.

My personal favourite track of the night was ‘Jupiter‘ which is a has a deliciously retro-sounding 80’s vibe.

Trust me, every single track tonight was an absolute banger, you could literally see the steam rising from everyone in the sultry room at the end, a sure sign of an awesome night.

With tour dates to come later in the year in Canada and the US, these girls are very much on an upward trajectory and I for one can’t wait until they release their first album. 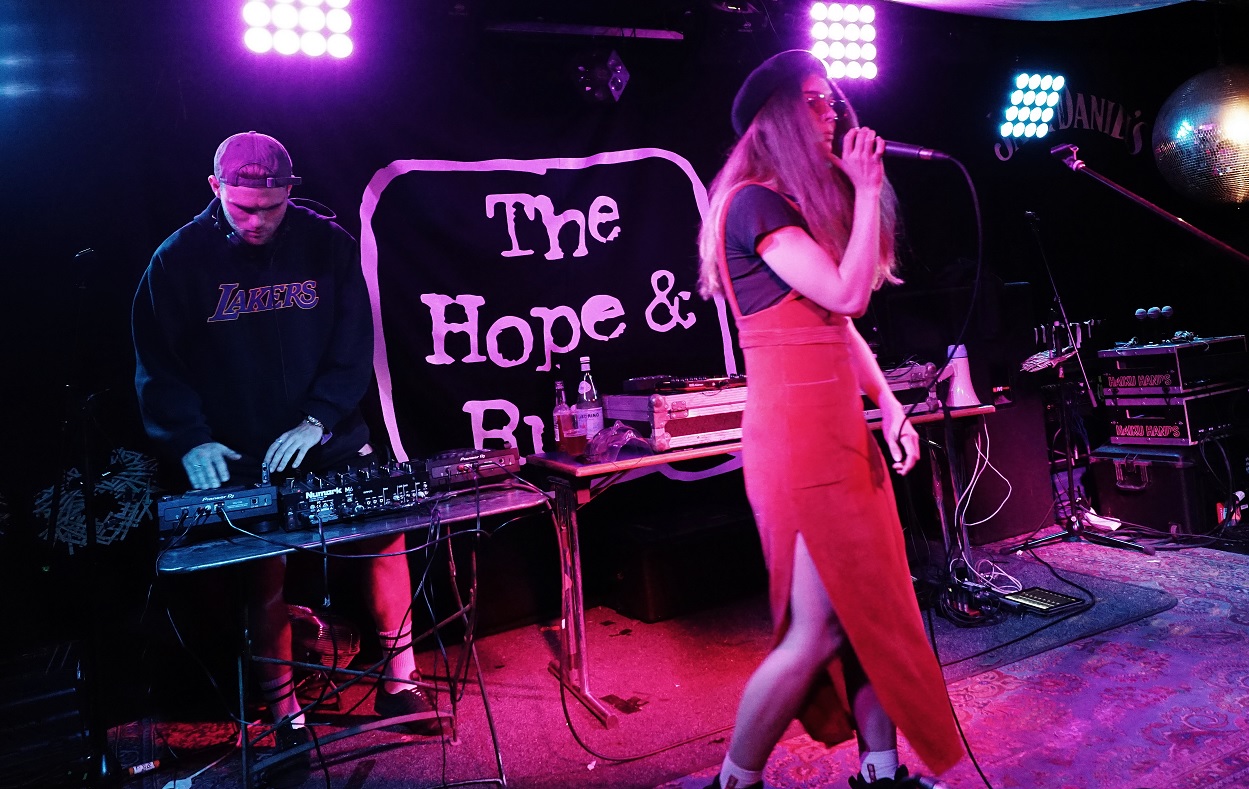 Support tonight came from talented Brighton based artist Boudicca Pepper who warmed the crowd up nicely with her own authentic brand of hip-hop, grime and R&B. We even had a drill track! Having overcome mental health issues when she was younger, Boudicca has a warm and deeply engaging honesty when introducing her music and even melded some political diatribe which went down well with the crowd. I’m sure we’ll be hearing a lot more of her in the future.

A surefire sign of a brilliant night is when the crowd leaves wanting more – and they did, with their weekends off to the best possible start. 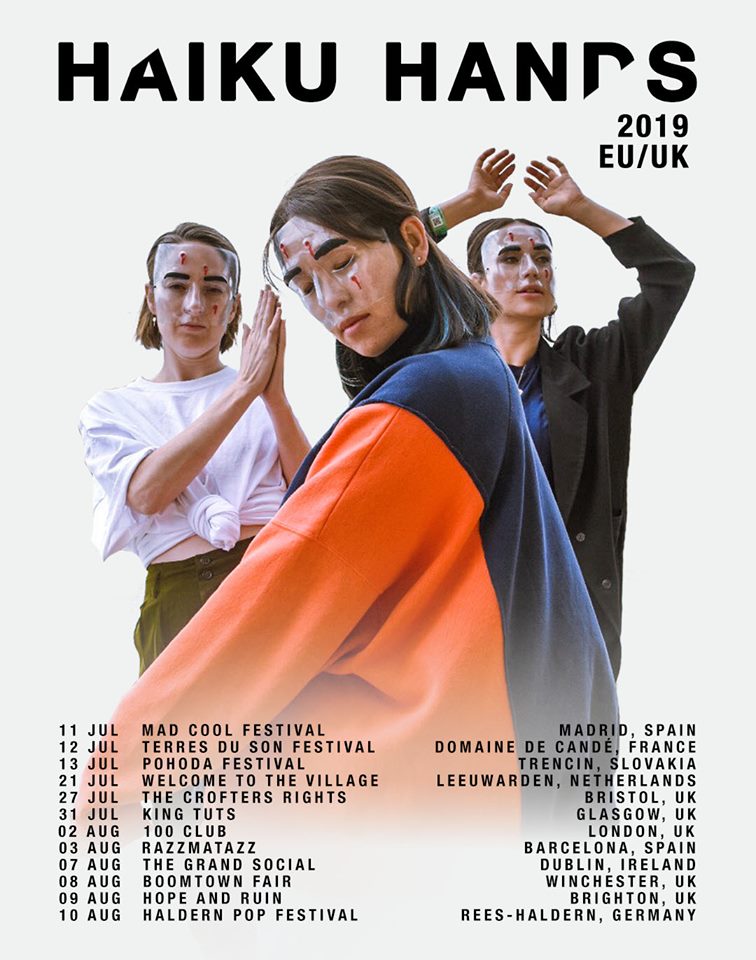