Brighton University students took on a team of academics for a BBC quiz show which is due to be broadcast on Monday (19 August). 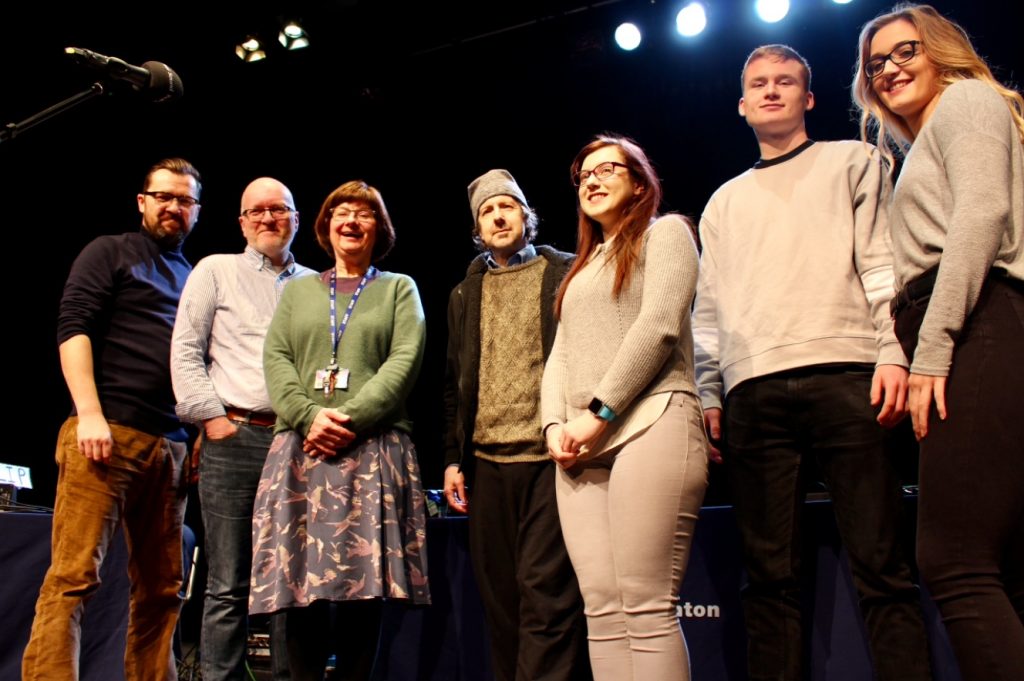 The contest is the latest episode in The 3rd Degree, hosted by writer, comedian and actor Steve Punt on BBC Radio 4.

They went up against Dr Sarah Pitt, from the university’s School of Pharmacy and Biomolecular Sciences, Dr Jon Watson, from the School of Humanities, and Phil Holden, from the Brighton Business School.

The show was recorded in front of an audience at the university’s Sallis Benney Theatre, in Grand Parade, Brighton, in January.

The episode is the fifth in a series of six and is due to be aired on Monday at 3pm.

It is also scheduled to be repeated on Saturday 24 August at 11pm and to remain on the BBC iPlayer for a week after its first broadcast.

The three students went up against the three lecturers in their relevant subjects in a series of themed rounds, including specialist knowledge, general knowledge and quickfire bell-and-buzzer rounds.

Producer David Tyler, whose producing and directing credits include Spitting Image and Little Britain, said: “It was an absolute treat to come and record in Brighton. 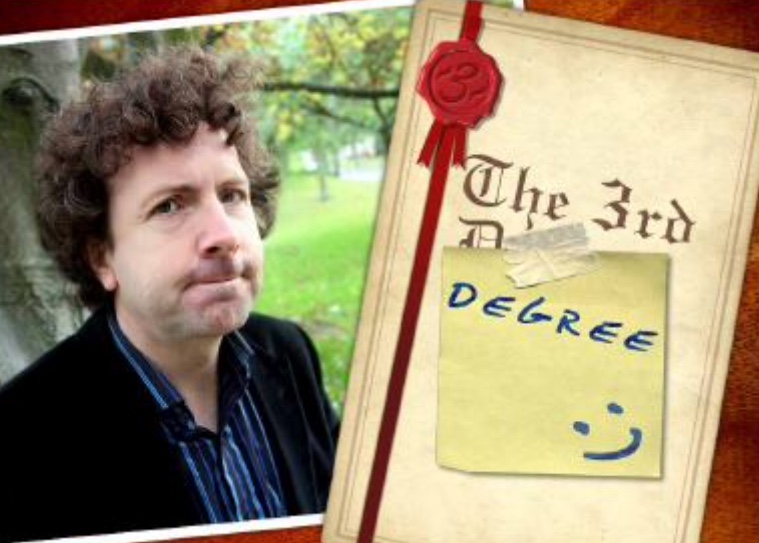 “The university was welcoming, the seagulls kept a respectful silence during the recording and we even manage to sneak in a question about Brighton and Hove Albion Football Club which, I’m delighted to say, was answered correctly.”