Three blue badge fraudsters were fined more than £2,000 between them after being caught out in Brighton.

Daniel Birch, 34, of White Hart Lane, Romford, was caught three times in a few weeks close to Brighton police station and the courthouse.

He was spotted fraudulently using a blue badge in a parking bay reserved for disabled people in John Street, William Street and Kingswood Street, all in Brighton, in May and June.

He pleaded guilty to three offences and was fined £293 for each by Brighton magistrates.

They also ordered him to pay £500 in prosecution costs to Brighton and Hove City Council and a £30 victim surcharge, making £1,409 in total.

Stephen James, 46, of Kipling Avenue, Woodingdean, pleaded guilty to two charges of fraudulently using a blue badge in May. 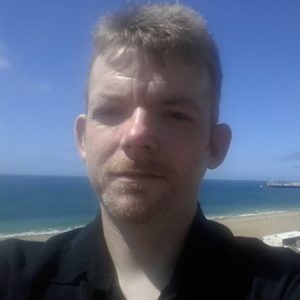 James, who runs the Tails of Brighton dog grooming and dog walking business, in Edward Street, Brighton, was caught in Lewes Road, Brighton, and nearby Saunders Park View, Hollingdean.

He admitted using it twice when parking in Old Steine, Brighton, in May and June.

All three cases were heard at Brighton Magistrates’ Court on Wednesday (14 August).