Shoreham Airport has a new owner, with specialist consultancy Cyrrus buying a 25-year lease for the aviation operations.

The company said that it was business as usual at the airport – also known as Brighton City Airport – although a new top team will be running the airside operations there.

The deal to take over Britain’s oldest commercial airport – founded in 1910 – was financed by HSBC bank, which provided a “six-figure facility”.

Mr Cooke, who has held senior positions at three other airports, said: “Tony has done a great job here and we want to reassure everyone that it will be ‘business as usual’ at Brighton City Airport.

“In the longer term, Cyrrus and partners are aiming to improve operational facilities for the private and executive flyers who use or visit the airport, as well as for the flight-training companies based here.

“Acquiring Brighton City Airport Limited is a great opportunity to develop and improve a much-loved local operational base for private and executive flight operations, as well as developing a go-to destination for leisure fliers – and an opportunity to add to the local and regional economy.”

The reassurance was given with administrators having spent more than three years dealing with the fall-out from the financial collapse of the previous head lessee, Albemarle.

The company’s main creditor ICG Longbow, a lender specialising in property businesses, said that it was owed £24 million when Albemarle Shoreham Airport went bust in 2016.

And the leaseholder’s failure followed the financial collapse of Erinaceous, the previous leaseholder in 2009.

Erinaceous took over the airport for £9.1 million in June 2006, although £1 million was outstanding when the firm failed.

Last year the two councils agreed to grant a new head lease with a term extended from about 140 years to 350 years.

They also granted four smaller leases to protect the airport operation as well as to permit flood protection work and to allow a housing scheme next to the airfield.

And they have since recovered the outstanding £1 million, Brighton and Hove City Council said today (Wednesday 28 August). 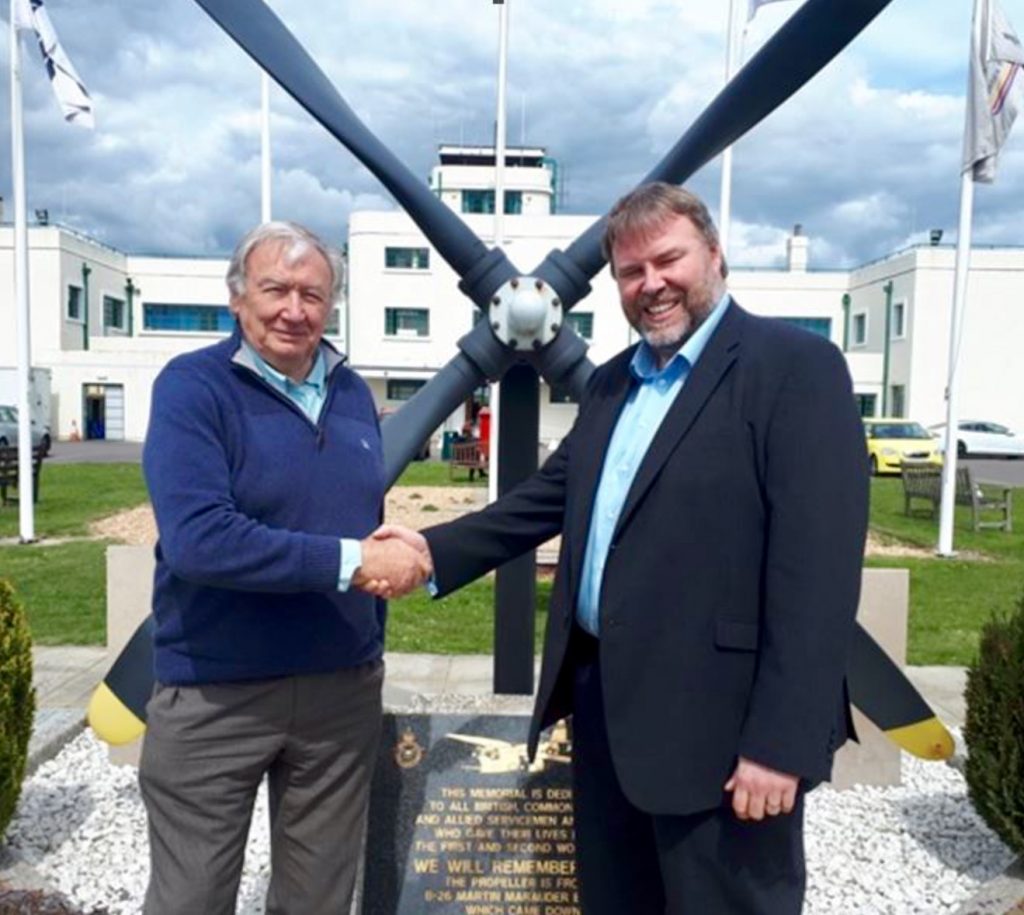 Barry said: “Cyrrus has built its business on advising the world’s biggest commercial airports and air traffic control agencies on how they should manage their work better.

“With the acquisition of Brighton City Airport Limited, we now have an ideal opportunity to show that – unlike many consultants without current operational responsibilities – we really do know how to put our advice to work.”

“It has both grass and asphalt runways, making it suitable for private flying, flight training and lighter executive aircraft.

“The airport currently handles around 40,000 to 50,000 aircraft movements each year, making it one of the busiest general aviation airports in the UK.

“It has its own air traffic control facility and is equipped with runway and taxiway lighting for after-dark operations within licensed hours.

“Cyrrus is helping the airport to develop satellite-based approach procedures for use in low-visibility conditions.”