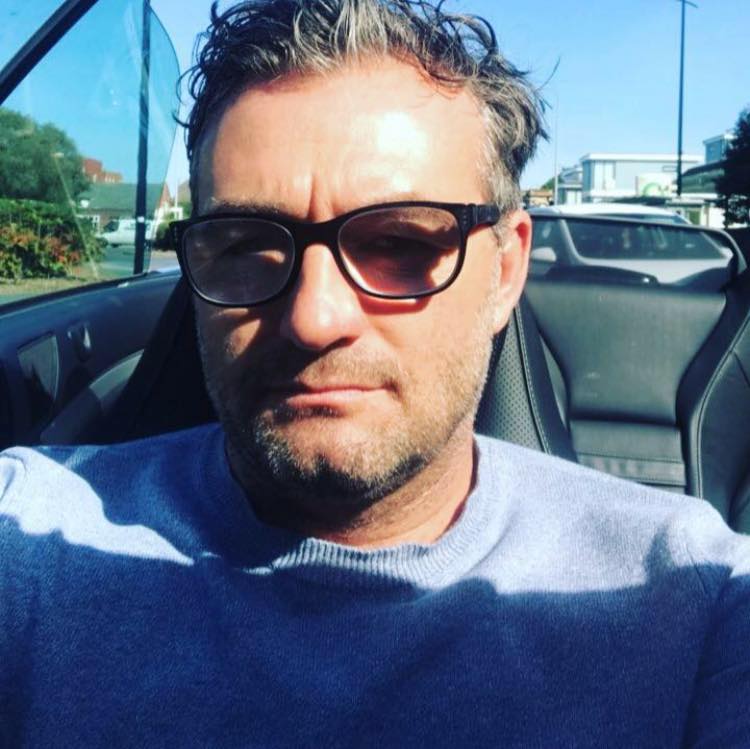 A Brighton man who took a blue badge which belonged to a disabled woman he dated for a week and then dumped by email has been fined almost £2,000.

Gary Bolingbroke, of Albion Hill, took the woman out a few times last October, and they got on so well she let him keep her badge in his car with the promise of future dates.

But a week later, the 49-year-old electrician emailed her to say he was no longer interested – and even though she subsequently asked for the badge back 20 times, it was never returned.

In a witness statement, the woman said: “In October 2018, I became friends with a gentleman who gave his name as Gary Bolingbroke through Facebook and I initially met him at The Hartington Pub, Whippingham Road, Brighton.

“We saw each other a number of times over the space of a week and whenever we went out I took my blue badge with me so we could park for my benefit.

“On the last occasion we met I left the blue badge in his vehicle expecting to see him again. He then contacted me and told me that he did not want to see me anymore.

“I contacted Gary on a number of occasions over the next month to ask for the blue badge to be returned to me, either by bringing it back to me, or by posting it through my letterbox, but he never did.”

She then contacted the council, and on 16 November the badge was cancelled and another issued.

Just over a week later, on November 27, a traffic warden spotted it being used on Bolingbroke’s white Peugeot parked in Kingswood Street, and he issued a ticket. Further tickets were issued in the same street on 4 December, and in Vine Street on New Year’s Eve.

An investigator discovered the badge had been cancelled because Bolingbroke had taken it,

Bolingbroke was charged with three offences of using a blue badge with intent to deceive.

He initially denied using the badge when he first appeared at Brighton Magistrates’ Court on May 1.

But on 11 July, he changed his plea to guilty. In mitigation, the court was told he had been using the badge to drive his disabled ex-wife around Brighton.