Missing man may be rough sleeping 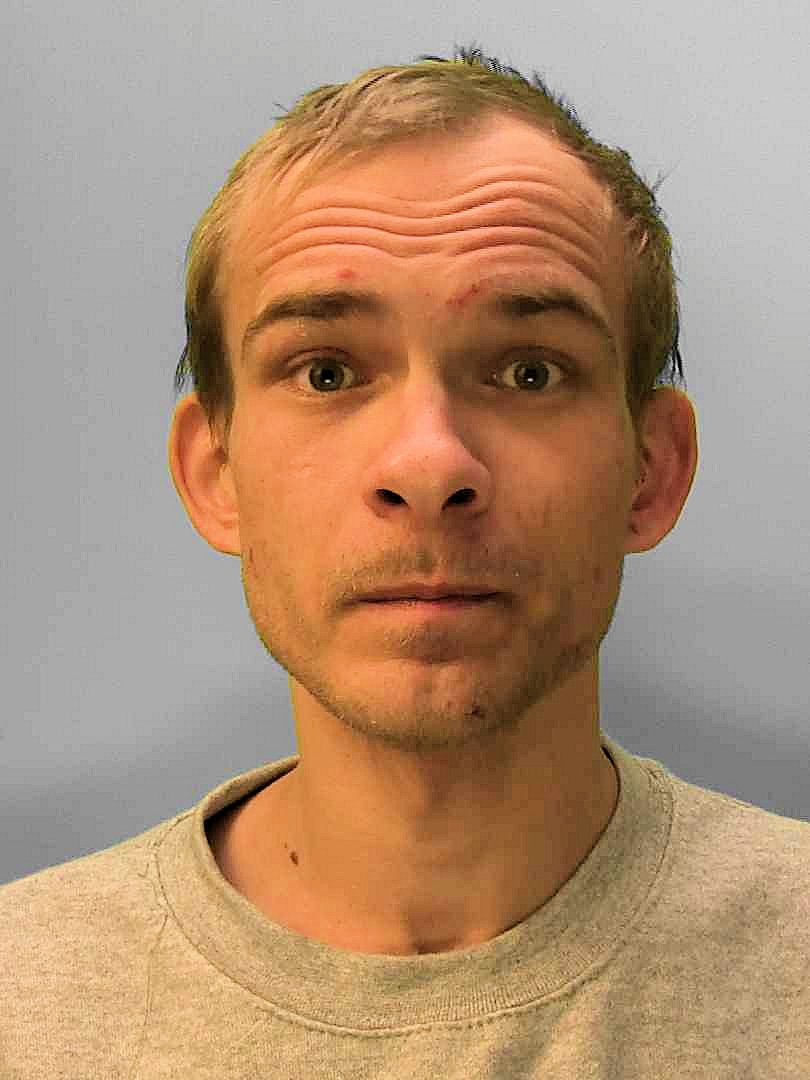 A missing Brighton man Milan who has gone missing from his home in Brighton and who may now be living among the homeless community in the city.

Hungarian-born Milan Horvath, 26, was reported missing on August 24, having not been seen for over a fortnight previously. There is a possibility that he may have relocated to Bristol, but neither friends in Brighton or relatives in Hungary have heard from him since he went missing.

He is white with a tanned complexion, 5ft 9in, of slim build, with dark blond/ash brown hair, with tattoos on his arms and neck.

Anyone who sees him or knows of his whereabouts is asked to report online or call 101 quoting serial 923 of 24/08.