I said just over a week ago that Parliament would rise to meet whatever Boris Johnson threw at it … and we did!

Some people say that this is undemocratic but it’s quite the opposite. It’s Parliament doing its job of standing up to a bullying and irresponsible executive.

Parliament has done this for centuries. In fact, it’s part of the reason we have a Parliament in the first place.

It was a difficult week though. I know it was difficult for you watching this unfold and I realise just how messy it looks.

A massive amount of work happened over the summer so MPs were prepared for every possible assault on our democratic traditions and, being in the middle of things as it unfolded, I was constantly thinking of people in Hove and Portslade waking up, going to work and going about their lives anxiously peering at the news from time to time – sometimes worried, sometimes angry. I realise what you must have been thinking.

I know at times like this you expect me to be there on my feet giving our community voice. I won’t pretend that these moments aren’t intimidating. They really are. But there was nothing that could stop me from giving this everything I’ve got in the chamber, around Parliament and in the media too.

Boris Johnson made a series of massive commitments. On Brexit he’s promised a better deal than Theresa May’s with no “backstop” at all.

He’s broken all the spending rules of the previous government by promising more money for police and schools and billions on “no deal” preparation yet claims he won’t have to borrow more.

And then he suddenly calls for a general election. Why? It’s pretty damn obvious why! He wants a general election so he can go to the polls before having to deliver on his promises, before he is exposed as a fraud and all the while blame Parliament, the EU and everyone except himself for the mess that is unfolding around his ears.

That’s why last Monday I came out very strongly against allowing him to hold an election. We are 50 days from crashing out of the EU. Is this the time to shut down government and Parliament for five weeks? No.

And for me this is a fundamental issue about what our politics is all about. I always thought it was our job as politicians to solve the problems you have as voters. If we have an election now it would be to ask you to solve our problems.

No! We need to get our act together, find a way to resolve Brexit as a standalone issue and then have a general election that can give you a say in the wide-ranging domestic and global issues we face as a country and which party is best placed to tackle them.

I found myself in hot water for saying I’d vote against a general election. But by the middle of the week it was Labour policy and then policy for every opposition party and those MPs newly thrown out of the Tory party.

I always knew it was a difficult thing to ask for. The historic job of an opposition party is to prepare, call for and win an election. But we are in a unique situation and we needed to do something counter-intuitive in order to put the country first. 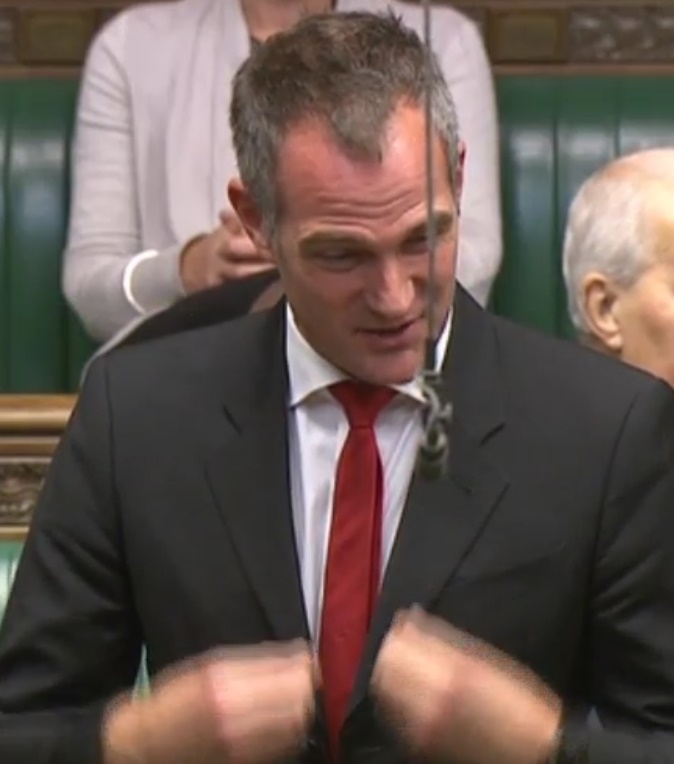 Last week the Labour Party did that, from Jeremy Corbyn right through the PLP (Parliamentary Labour Party) and down to its members. It was a brave thing but it was entirely right.

There isn’t a date that’s right for an election but there is a principle. Boris Johnson promised a better deal and he has the right to go and try for one. Parliament must give him time to do it.

If he comes back with a deal, Parliament must scrutinise it. And if he agrees to a confirmatory referendum on it then it will pass through Parliament and return to you for a final, binding, say.

A confirmatory referendum is specific and wholly focused on resolving Brexit. That’s why it is the only way to end this.

A general election is, as the name suggests, general and about anything you want it to be about and that’s why we must have one after we have resolved Brexit.

Last week was about reminding Boris Johnson that there is no way around our sovereign Parliament.

This week, I hope, will be about finding a way forward. As always though, if the Prime Minister tries to defy convention, Parliament or even the law, then we will rise to the occasion. When will he learn this lesson? 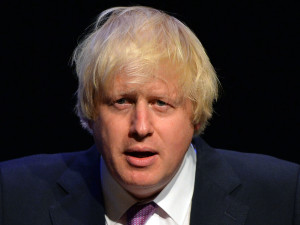 Boris Johnson has gone down like a lead balloon amount the very people his advisers thought he’d be a massive hit with – and that’s because they think if they act like Trump they will generate the same fervent support that he has among certain parts of the electorate.

Trump’s ultra-conservative right-wing advisers have had a big role in creating the Boris Johnson we see now. They thought that the same “shock and awe” bullying, brash and divisive style would work to bypass legislators and appeal to working class communities. But they really don’t understand our country.

In the United States there are three branches of the state with pretty much equal power: Congress, the presidency, and the Supreme Court.

In Britain we only have one supreme legislator: Parliament. All legislative sovereignty in Britain is granted by Parliament having been elected by you.

Government ministers, including the Prime Minister, must come from Parliament. The monarch is only sovereign “in Parliament”.

It means there’s no way around it if the country has not granted you a big majority and, considering Theresa May lost her first “meaningful vote” by 232 votes, there’s no majority in history that could have given her protection from that. It was quite literally the worst deal in history!

And secondly is our class system which still has lots of very live cultural effects on our national and political life. In America, Trump is seen as a very rich man. In Britain, Boris Johnson is seen as a very posh man. And there’s a difference, as he learned in Yorkshire last week. 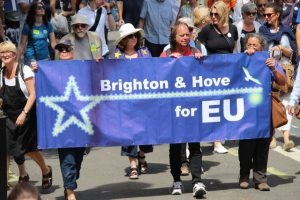 Brighton and Hove representatives at the People’s Vote March in London. Image by Symeon Vlassis, licensed by Creative Commons.

When Boris Johnson puts people down or slags off a group of people, it has a very different meaning domestically to when Trump does it in his country.

The response was shown best by a very polite Yorkshireman wandering up to the Prime Minister and gently asking him to leave his town. How British. How brilliant.

Or when a young woman forced to line up in that dreadful police photo-op collapses from exhaustion, he looks round at her and rather than offering help he carries on.

These things matter and remind us all of the young Boris that used to trash restaurants and leave without paying the bill, who picks on gay people and Muslim women.

I am the last person to ever wage a class war but in this case it is Boris who is doing it by acting as the stereotype of his privileged background and elitist education.

He’s never laughing with us is. He, he’s always laughing at us.

There’s a reason we don’t do those militaristic police line ups in Britain because unlike in America we have “policing by consent”.

It’s why most politicians are filmed with police in communities because police in Britain are always keen to demonstrate that their authority comes from the community they serve and not a presidential order.

I’m truly sorry that our politics looks such a mess at the moment. I’m struggling to make sense of it too but as always trying my best and doing everything I can to work with anyone that cares as much as I do about resolving this crisis.

Please let me know what you think. I do read all the comments and respond to as many as possible, especially the ones where people have been kind enough to read this far before blasting off a comment.