A burglar from Hove has been jailed for a year after he pleaded guilty to a spate of break-ins in the town over the summer. 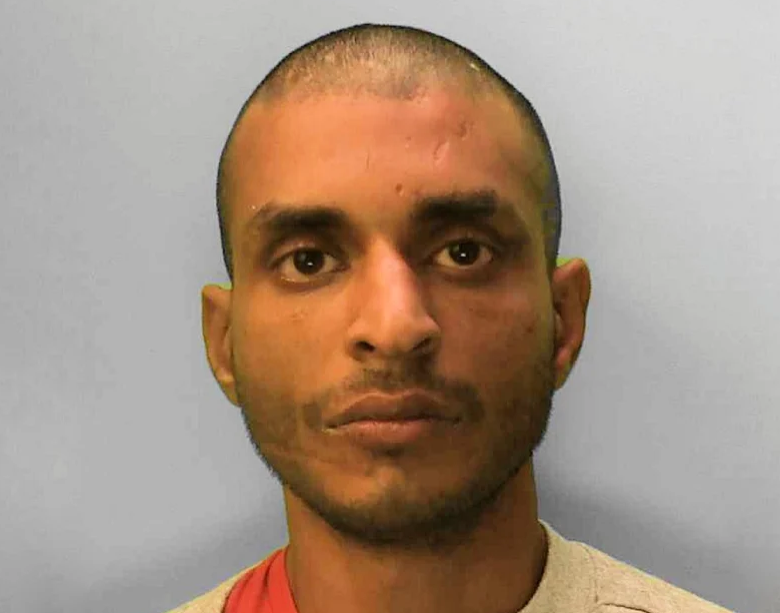 He was also sentenced for having cocaine and breaching a conditional discharge for shoplifting in April.

The court was told that Ahmed broke into various shops, cafés, restaurants and businesses from June until just two weeks ago.

They included including Flowers Unlimited, in Portland Road, on Tuesday 11 June, Billies Café, in Goldstone Villas, on Sunday 16 June, and Harrisons of Hove, in Montefiore Road, on Tuesday 25 June.

He burgled the Artista Studio, in Waterloo Street, on Friday 5 July, and Le Nantais Bistro, Church Road, on Sunday 7 July.

He broke into Viksi Salon, in Victoria Terrace, on Tuesday 13 August, and the Art Shop and Pottery, in Western Road, on Monday 19 August.

He stole cash, bottles of alcohol, electronic devices and other property from the businesses that he broke into as well as damaging their doors and windows to gain access.

Ahmed also breached a community order which was imposed last October for battery, having cocaine and failing to surrender to custody last August.

Detective Inspector Ian Still said: “Ahmed carried out a series of burglaries at businesses in Hove over the summer months which impacted on the community in this part of the city.

“We worked hard to investigate these offences along with help from the business community and members of the public and are pleased he is now behind bars.”