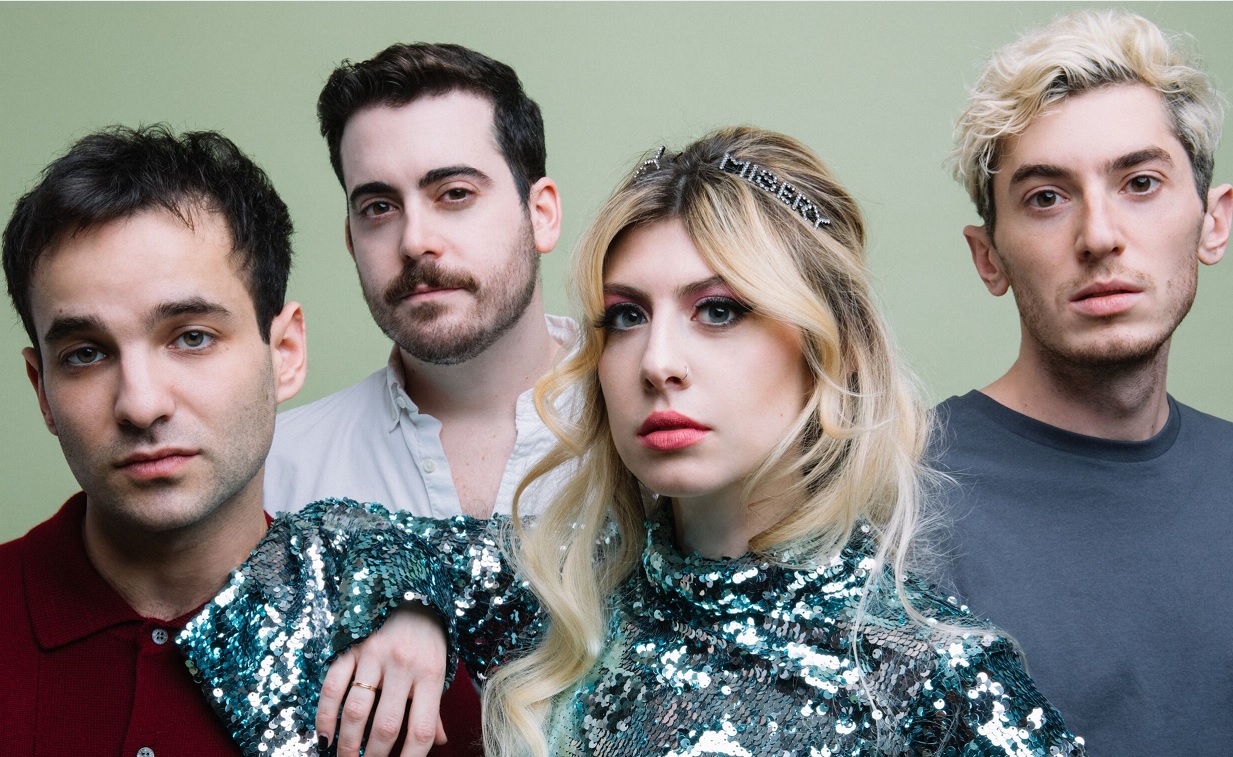 In celebration, the band have shared the title track video for their second long player, ‘Young Enough’, which was directed by Henry Kaplan, the video perfectly complements the emotionally charged single.

Of the video, Eva says, “This video is so magical and unlike anything we’ve ever made before. I told (director) Henry Kaplan that I was feeling inspired by the video for ‘Running Up That Hill’ by Kate Bush, and he took that initial idea and made something totally beautiful and unique that’s as cinematic and sentimental as the song.

Despite the fact that this video looks so dreamlike and serene, it was very physically draining to make. The entire crew and anyone who wasn’t in a given shot had to sprint behind the steadicam op so that they wouldn’t be seen and ruin the effect of the giant open field where we were shooting. Between that, the choreography, racing to utilize available daylight, speeding up and slowing down the track to achieve the slow-motion and fast-motion effects, and trying to get perfect, full takes because there’s so few cuts, this was an extremely challenging video to make, but for that reason it’s also our favourite.”

Eva says about the track, “For so many reasons, ‘Young Enough’ is the centrepiece of this album. This is a song about perspective, nostalgia and growing up. The first time that I fell in love it was tumultuous and frustrating, but I think all of the endless drama made me believe that it was “worth it.” Sort of like the Twilight-movie trope that relationships that are the most painful are the most romantic. Instead of writing about it through the lens of anger and frustration, I wanted to write a song that was really honest about the fact that I really loved this person, and regardless of how messy it was and how immature we both were, I was both grateful for the experience but also grateful that I’ve grown up and out of believing that being in love should be so hard.”

Watch more of the bands videos: ‘Hard To Believe’ ‘Capacity’ and ‘Chatroom’. 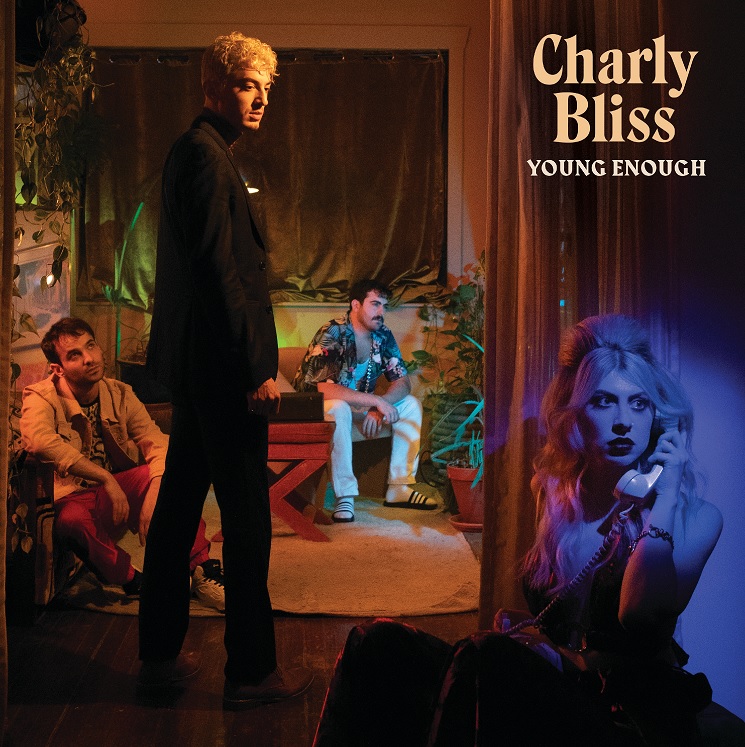 ‘Young Enough’ is out now on Lucky Number – purchase/stream HERE.

“‘Young Enough’ is youth encased in titanium. It’s fist-pumping out the car window to an old LCD Soundsystem song, it’s a supercut of the way your exes looked when they smiled, it’s feeling like John Hughes read your journal and cast the Brat Pack in its movie adaptation.” – The FADER

“Young Enough is a masterstroke” – Billboard

“Eva Hendricks [is] one of the best rock songwriters working today.” – Stereogum

“Young Enough, is essential because it’s the latest reminder of the healing power of music” – The Line of Best Fit 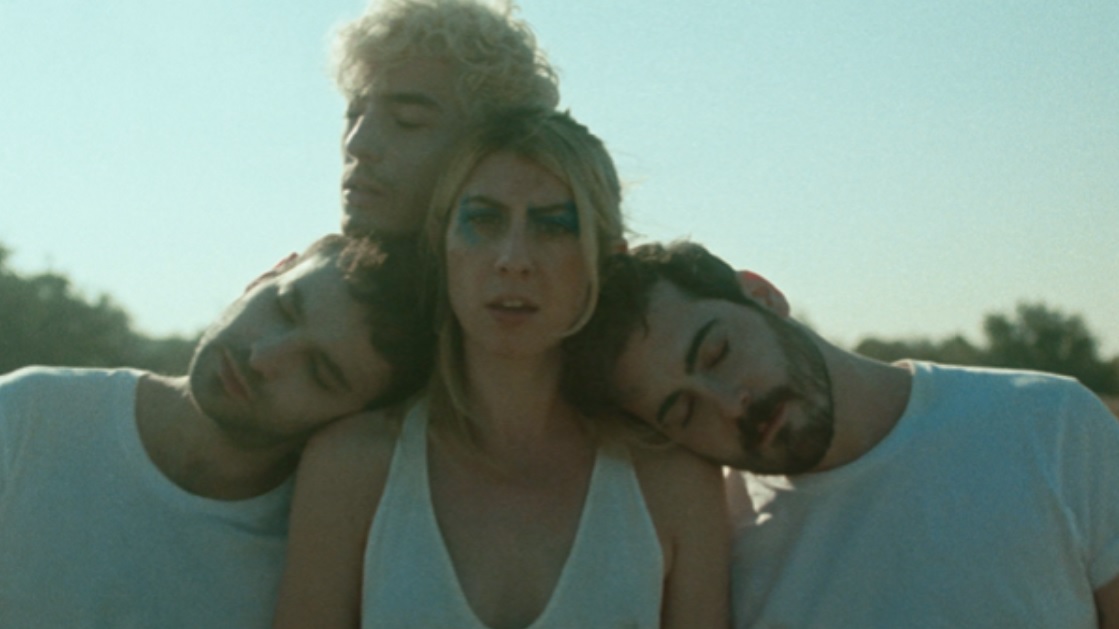