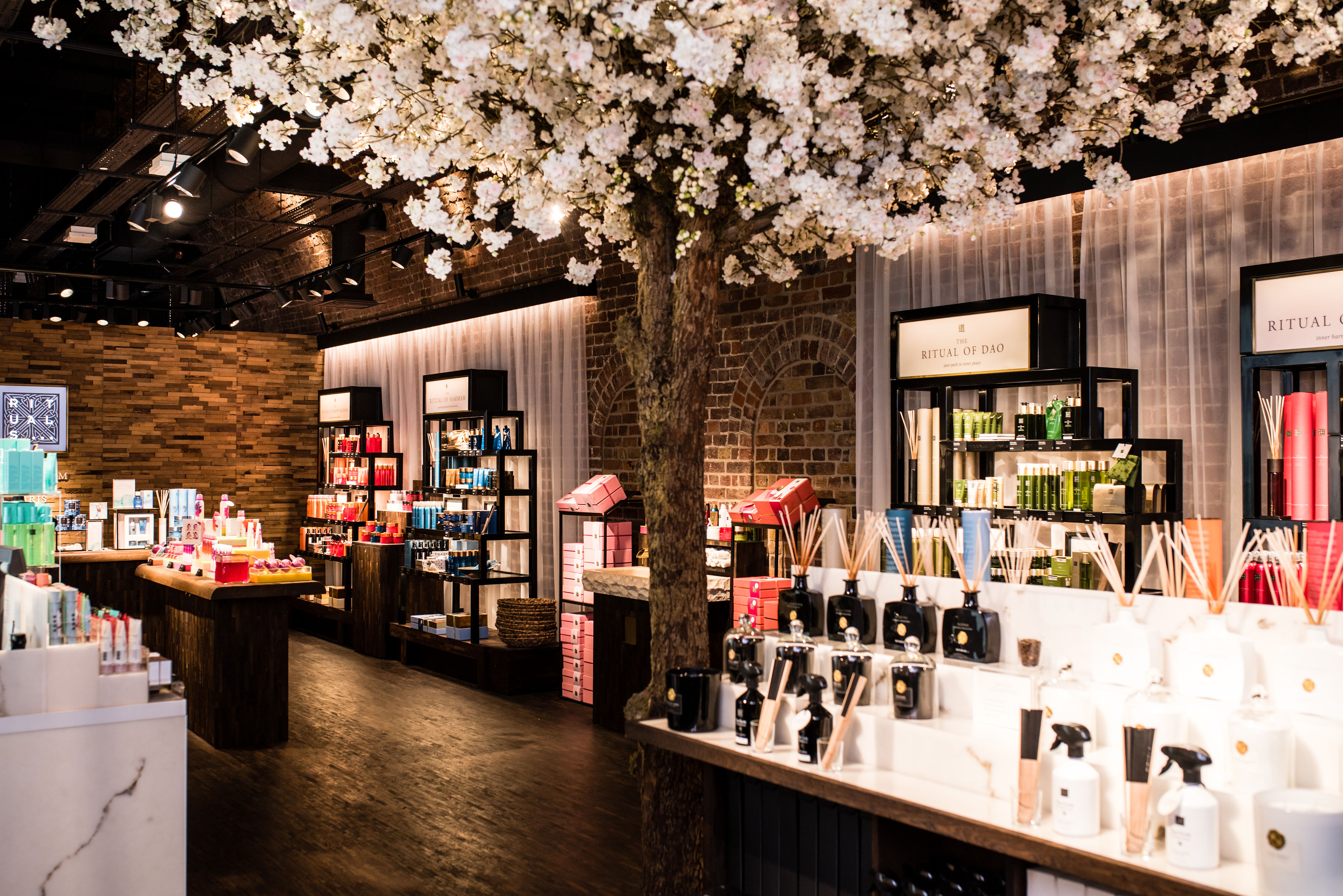 The new Hannington’s Lane development is to get its second permanent new-to-Brighton store when premium cosmetics shop Rituals opens next week.

The revamp of part of the former department store on North Street and the creation of a new lane has been widely praised on architectural grounds.

But attracting new retailers to set up shop there has taken a little more time.

The development scored a coup by signing up Habitat to take up the first unit on North Street itself – and now all but two units in that stretch are filled, with a big brand lined up to take one of those.

Most of the retailers moving into the units are relocating from elsewhere in the city centre, such as Oliver Bonas, Hotel Chocolat and Watches of Switzerland.

Finnisterre, which opened last month, is also new to Brighton, but its store is a pop-up one.

Rituals has signed a ten-year lease on the North Street unit, and opens on Thursday, October 24. It will be giving away goodie bags for its first 50 buying customers on its grand opening day on Saturday.

Andrew Foulds, Portfolio Director at Redevco said: “We’re excited to introduce a dynamic new lifestyle brand to Brighton. Rituals focuses on personal well-being, as well as the well-being of the planet, and is a perfect fit for Brighton’s new retail quarter in the heart of the Lanes.

“With this latest addition, we now have only one store remaining on North Street, alongside smaller unique shops within Hanningtons Lane.”