Campaigners calling for a more rigorous look at 5G (fifth generation) mobile technology have asked Brighton and Hove City Council to look after people not profit.

They presented a petition with more than 2,200 signatures at a meeting of the full council at Hove Town Hall on Thursday (24 October).

And they asked for a halt to the spread of 5G technology across Brighton and Hove.

Gill Foote, who presented the petition, asked about guidelines set by the International Commission on Non-Ionising Radiation Protection (ICNIRP).

These are followed by Public Health England (PHE) and councils across the country but Mrs Foote said that the guideline levels were not safe.

She said: “Our council has a duty of care to all who live in the city. Surely you are not just a planning authority?

“So we the signatories are now putting the onus on our council to determine what weight to put on PHE’s guidelines.

“It is your responsibility to carry out due diligence and to fulfil your obligations to protect us from risk and harm. Again, how can this be done with this untested technology?”

The council was urged to adopt a precautionary approach and asked to set up a scrutiny panel for 5G.

To applause from the public gallery, she added: “Government minister Celine Fremault, from Brussels, who took heed and adopted the precautionary principle (as have many others now) over severe human health risks, stated: ‘The people of Brussels are not guinea-pigs whose health I can sell for a profit.’

“Are Brighton council going to allow us to be guinea-pigs?”

Fellow campaigner Irina Blosse also urged the council to adopt the precautionary principle. She said that the “safe” standards were not safe for children.

She said: “They were not set up for children at all. They took American soldiers, measured their skulls, made a model of it based on a completely adult person’s biology, the size of an adult brain.

“The whole of our campaign is because the guidelines are set up for an American soldier’s skull and the thermal affect only.” 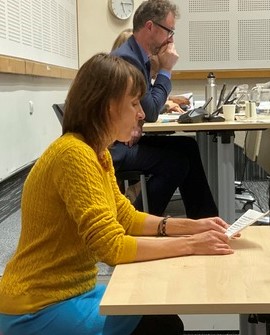 Mrs Blosse said that she was concerned about an ICNIRP disclaimer on its website that said that it was “not responsible for third party damage” and that guidelines were only for information purposes.

She added: “They do not take any responsibility for any damage that is being done to our children. As a mother, I am concerned.”

Labour councillor Clare Moonan, who chairs the council’s Health and Wellbeing Board, responded to both the petition and the public question from Mrs Blosse.

Councillor Moonan said that she understood that people were worried about the introduction of 5G technology, adding that the council followed the advice of Public Health England.

Public Health England had told the council that the public’s current exposure to radio waves was well within the international health-related guideline levels. 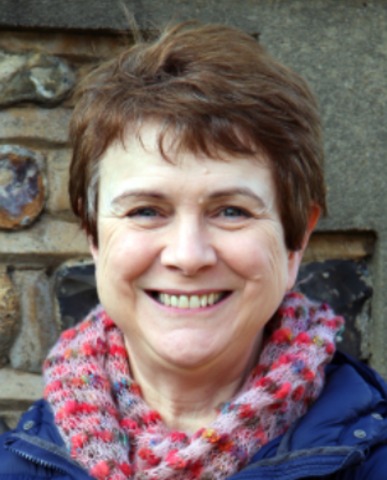 Councillor Moonan said: “They say when 5G is added into the existing network the overall exposure to radio waves is expected to remain low. As such there should be no consequence to public health.

“The ability of councils to influence the roll-out of mobile technology is limited by central government regulations and we are unable to adopt a policy to halt the roll-out of 5G.

“If those regulations change, then our actions can change.”

Green councillor Martin Osborne asked for a report about the health risks associated with 5G technology to be presented to the next meeting of the Health and Wellbeing Board. He was supported by fellow Green councillor Steph Powell.

He said: “This is an opportunity for officers to look at the situation objectively from their neutral point of view and produce something that is available for the public but also as an informative document that members of this council can use to make further decisions on the matter should they be required.

“This is not to pass judgment on the matter but to call for more information.” 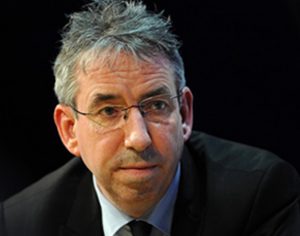 Conservative councillor Samer Bagaeen told the council that, in his Hove Park ward, an application to put up 5G masts had been refused planning permission. He described the masts as an “ugly piece of kit”.

Councillor Bagaeen was heckled by people in the public gallery as he said: “He basically says there is no convincing evidence that exposures below those guidelines will result in adverse health effects on the general public which is something you know already.

“He goes on to say that mobile use in general is not safe. Public Health England maintains precautionary advice in relation to all mobile phone use, whether that is biological effects through apparently harmful exposure levels within the international guidelines and also the limited information we have.”

After researching tracking studies based on people’s mobile phone use, Councillor Bagaeen said that whatever handset you use the effects on your health are the same.

He also advised people to respond to a government consultation – Proposed Reforms to Permitted Development Rights to Support the Deployment of 5G and Extend Mobile Coverage – by the deadline next Monday (4 November).

Councillors agreed that a report on 5G should be prepared for the council’s Health and Wellbeing Board in the new year.