Detectives have arrested a man on suspicion of raping a woman in the graveyard of a church in Hove. 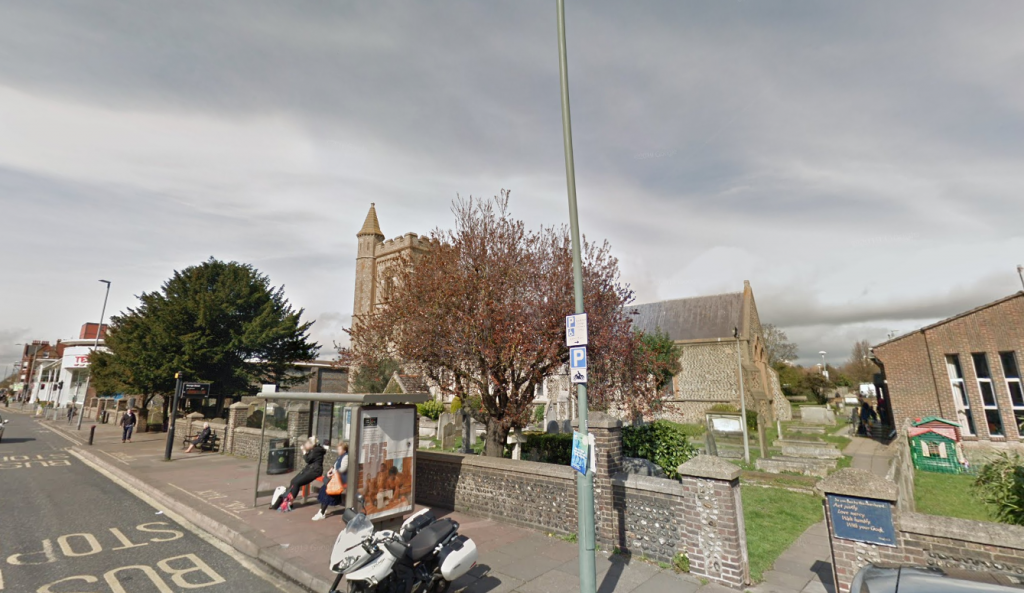 Sussex Police said this afternoon (Thursday 7 November): “A man has been arrested on suspicion of raping a woman in Hove following an intensive police investigation.

“Detectives have been investigating after a 55-year-old woman was reported to have been raped in the graveyard at St Andrew’s Church, next to the Tesco superstore in Church Road, Hove, late on the afternoon of Thursday 31 October.

“The 57-year-old man was arrested on Wednesday (6 November) and after being interviewed was released on police bail with conditions until Sunday 1 December while inquiries continue.”

Detective Sergeant Sophie Tullett, of the Brighton Safeguarding Investigations Unit, said: “Our investigation into this isolated incident is continuing and anyone with information can contact us either online or by calling 101, quoting Operation Epping.”