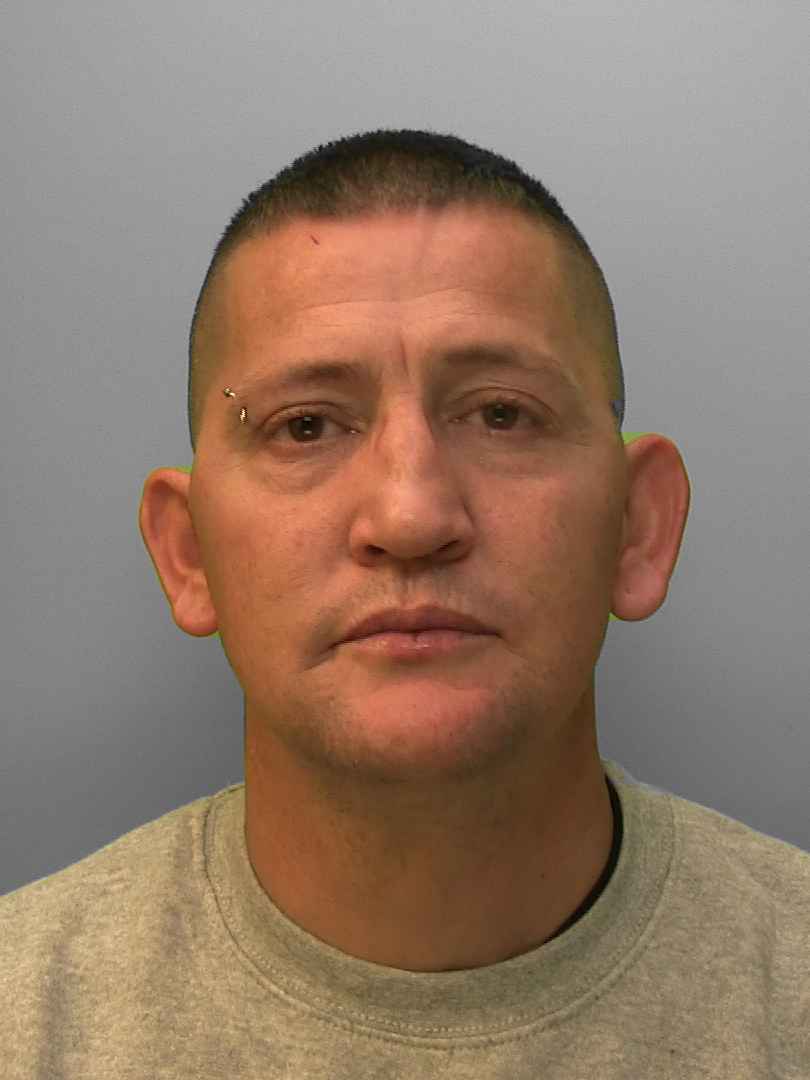 Two men have been jailed for the “despicable” theft of a 77-year-old woman’s Christmas money as she waited for the bus last year.

Jason Ashton, 45, spotted Gloria Gibbs, who uses a walking frame with her oxygen bottles strapped to it, after she withdrew £100 from the cash machine in Santander on London Road, Brighton.

She dropped a ten pound note which he picked up and handed it back to her – but then followed her to the nearby bus stop where he flagged down Adam Hume, 53, as he cycled past.

Ashton then distracted her while Hume reached into her bag and took her purse. 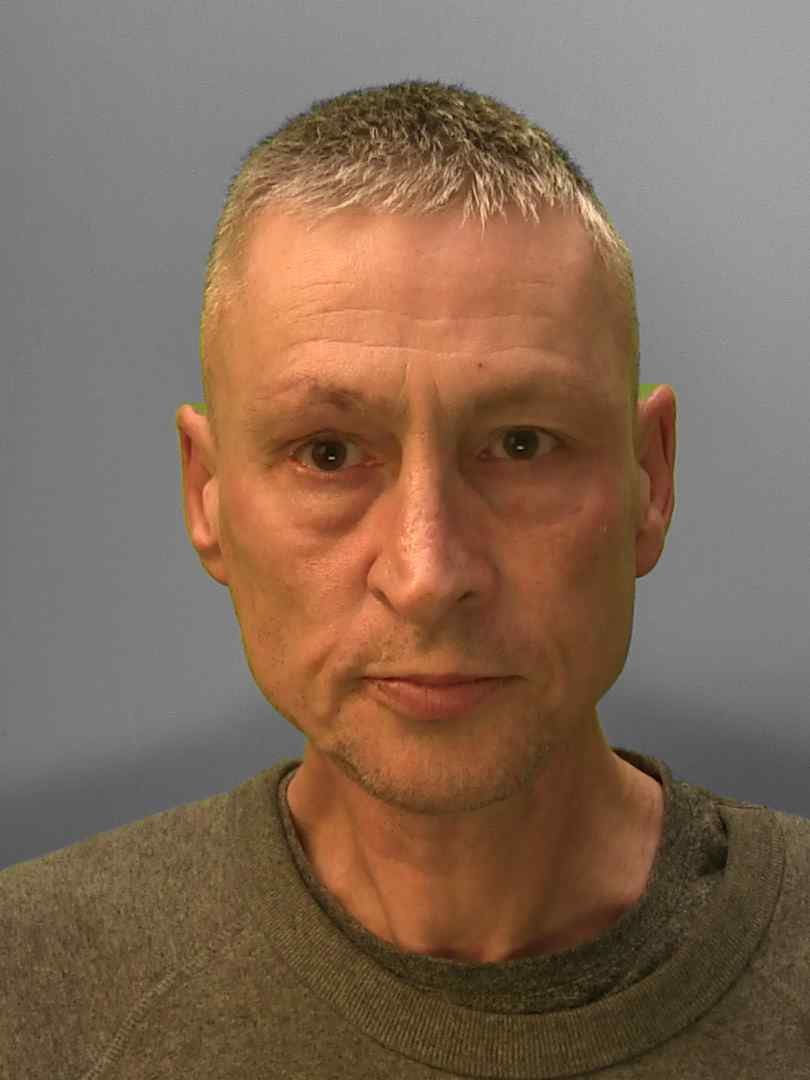 At Brighton Magistrates Court last Thursday, Hume, of Hove and Ashton, of Walmer Close, Brighton, were sentenced to 20 weeks and 22 weeks respectively.

The court was told that Ashton had not told his wife or teenage children he was facing this charge and could be sent to prison.

Prosecuting, Dominic Dudkowski said: “CCTV shows Jason Ashton walk up the road two times but each time he returns to the bus stop where Gloria Gibbs is waiting for the bus.

“The second defendant Adam Hume arrives from the city centre on bicycle and is flagged down by Ashton.

“There’s a conversation between the two where Ashton is identifying someone or something in the bus stop.

“Then witness accounts say both approach the old lady.

“Jason Ashton says are you Diana and whilst she is replying, Hume reaches into her bag which is resting on the walker.”

The pair then fled on foot, pursued by two passers-by who stopped them in nearby Providence Place.

Ashton claimed to be a Good Samaritan also in pursuit and gave back the purse to Mrs Gibbs – but the £100 plus another £40 had been taken and was not retrieved.

The court was also read a statement from Mrs Gibbs about the impact the theft had on her.

She said: “This incident has made me very sad, flat and disillusioned. It has affected my health and my lips have gone blue.

“I have a condition which means my body doesn’t produce enough oxygen. I don’t have much of a life.

“I was down London Road in order to get money out for Christmas shopping. Now that my £100 has been taken it has made my finances for Christmas incredibly difficult.

“I’m so shocked that someone can do this to me as I’m clearly on oxygen and elderly.

“It’s made me very nervous and I will never be on my own outside my house.

“My husband blames himself for leaving me on my own.”

The court heard that since she made the statement last December, a charity connected to one of the prosecution witnesses gave her £140, the amount that had been stolen.

Ashton and Hume both initially pleaded not guilty, but both changed their plea today.

In mitigation for Hume, Richard Frank said he was already serving eight years for an aggravated burglary at a flat in Goldsmid Road, Hove, in March this year.

But while in prison, he has been a model prisoner and has managed to kick the heroin habit which Mrs Gibbs’ money was stolen to fund.

Speaking for Ashton, Cerys Sayer said Ashton, who suffers from chronic asthma, had managed to kick his heroin habit more than a decade ago, but the death of 15 close relatives in the four years before last Christmas had finally made him “fall off the wagon”.

She said he was extremely close to his wife and teenage children, and had not told them about this offence, adding: “He said to his wife that he’s here for a matters of a very different nature. He’s not quite come to terms with it.

“His wife is his carer – the impact of a prison sentence that would be felt by them would be huge.

Sentencing Hume, district judge Amanda Kelly said: “This is about as mean and nasty an offence as you can get. You targeted a lady who was obviously elderly and infirm and this wasn’t a spontaneous occasion.

“You should feel thoroughly disgusted and ashamed of yourself.”

To Ashton, she said that his late guilty plea was “too little too late”. She said: “This is an offence which is simply so despicable that the only appropriate sentence is immediate custody.

“You are the one who hatched the plan when you saw that poor old lady in the bank.

“I accept this will have an impact on your family and I am sorry for that but you are the author of this misfortune and nobody else.”