Five Brighton sex attacks no longer being linked by police 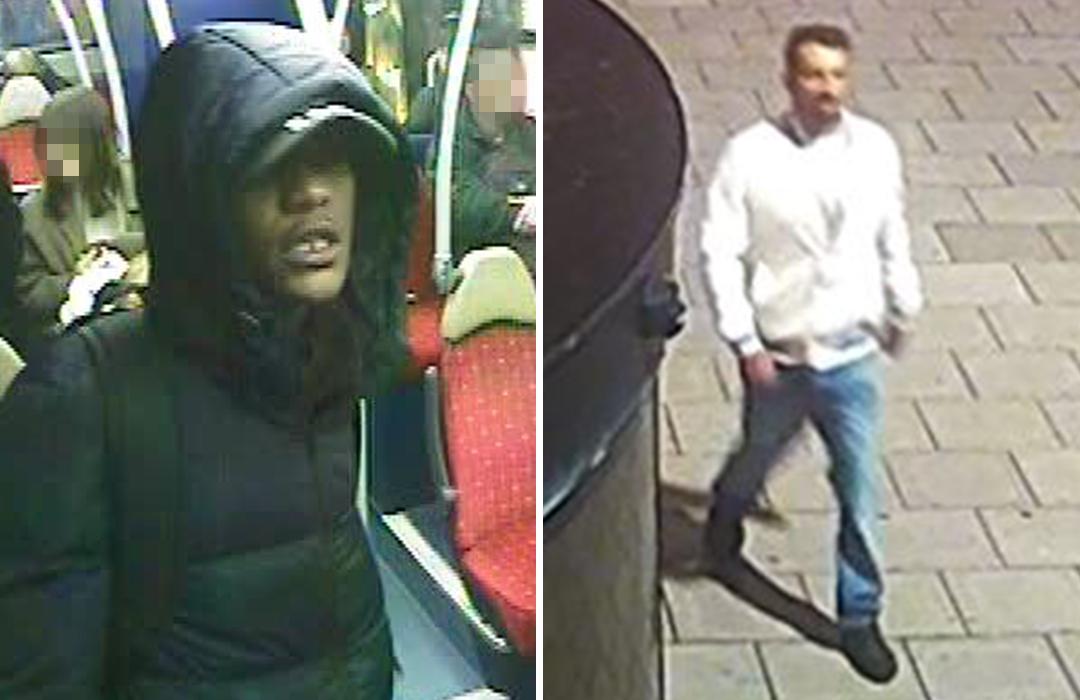 Police say they no longer believe one man is behind a string of sex attacks in Brighton as they release more CCTV images of potential suspects.

It was thought that five attacks carried out around the city in October could be the work of one man.

But further detailed enquiries, including information from victims, further CCTV images and information from the public has led the police to conclude that not all the attacks are linked and therefore were not all carried out by the same person.

Detective Sergeant Jack Sagar of the Brighton Safeguarding Investigations Unit said: “If you can help identify these men please get in touch right away by calling 101 or report online quoting Operation Downgate. However in an emergency dial 999.

“The last of these offences occurred on 20 October but our investigations continue. In addition our officers continue to pay attention to the areas involved. Anyone who may have been approached, or has information that they have not previously reported please contact the police.”

The men in these images are wanted for questioning over two attacks.

Shortly before 1am on Sunday 20 October a 20-year-old local woman had finished work and was walking east along the seafront side of Kings Road, Brighton by the i360 when she was approached by a man who first tried to engage her in conversation and then sexually assaulted her. She resisted and after a short while he walked away westwards.

The man seen in the CCTV still image (to the right) is described as about 5ft 10in, in his mid-30s, of tanned or dark complexion, with dark hair and wearing a white tracksuit top and blue jeans.

The other attack which police have released a CCTV image of a man they would like to talk to about happened shortly after 6.25pm on Saturday 5 October.

An 18-year-old woman was sitting on a bench outside All Bar One in the Pavilion Buildings area just outside Pavilion Gardens in the city centre, when she was approached by a man who had just come from Pavilion Gardens, where he had been talking to two women on the grass, leaving by the India Gate.

He first engaged the woman in conversation then grabbed her and kissed her on the lips. She pushed him away and ran off, very shaken but unhurt.

Police have previously released CCTV footage and stills of men they want to talk to.