Another car driven at pedestrians in city centre 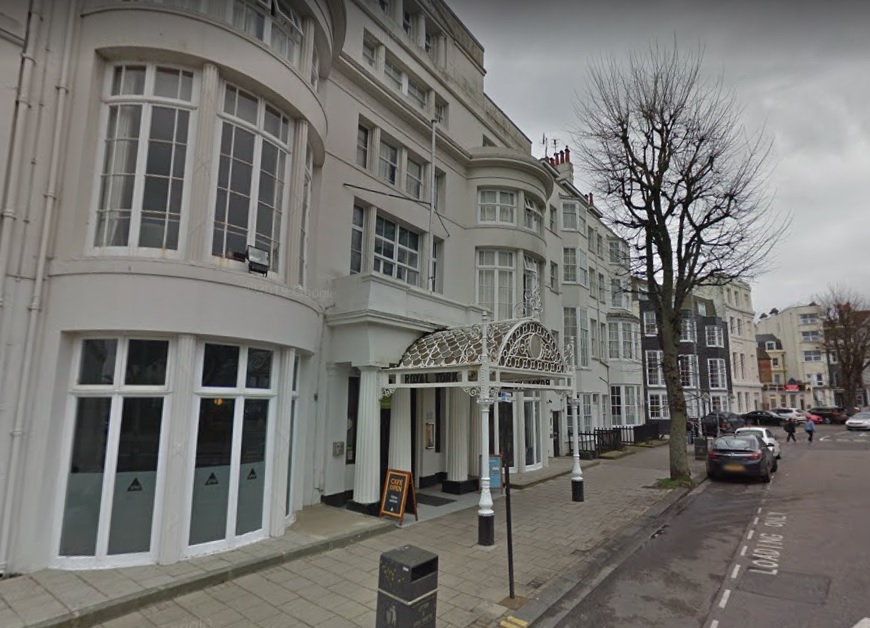 A car was seen driving at two people on the pavement at the Old Steine, hitting one before driving off.

Police are investigating the terrifying incident which happened outside the YHA Hostel at 10pm on Monday, 11 November – the day after a similar incident in which a car was driving at speed at pedestrians outside the Ship Hotel in Kings Road.

Both the victims and suspects had gone by the time officers arrived, and this week police launched a witness appeal.

Detective Constable Vicky Bailey said: “We are not been able to identify who the victims and suspects were. We are appealing to anyone who witnessed the incident or has any information to come forward.”

The car, a red Vauxhall Mokka, was travelling west on the Old Steine towards Pool Valley. Two people were on the southern pavement, near the YHA Hostel, one on a red bike and one on foot.

The vehicle performed a u-turn and mounted the pavement and drove at the two people. One of them was struck by the car.

Two men from Croydon and Sutton were arrested on suspicino of attempting to cause grievous bodily harm aggravated vehicle taking, assault, drunk driving, driving without a licence and failing to stop after a road accident in connection with the first incident.

They have both been released under investigation.