A Sussex University professor has been recognised by the Queen in the New Year Honours List. 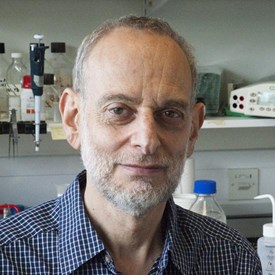 Alan Lehmann, a Fellow of the Royal Society (FRS), has been made a CBE for services to medical science and to patients and families affected by xeroderma pigmentosum and Cockayne syndrome.

Professor Lehmann is research professor of molecular genetics whose research has helped to show how cells are able to repair damaged DNA and how these repair processes can go wrong in patients with certain genetic disorders.

The Royal Society said: “His work has furthered our understanding of the links between DNA repair and cancer.

“He identified a faulty gene that is responsible for the skin condition xeroderma pigmentosum (XP), which causes extreme sensitivity to sunlight and a strong predisposition to skin cancer.

“He subsequently showed how mutations in the same gene can cause two other conditions that are clinically very different from XP.”

He has developed diagnostic tests for XP and his laboratory runs a worldwide diagnostic service for XP, as well as Cockayne syndrome and trichothiodystrophy — other conditions resulting from mutations in the same or related genes.

His XP diagnostic service is an integral part of the national XP multidisciplinary clinic.