School site may become base for social workers

A former school and sixth form centre could become a base for children’s social workers. 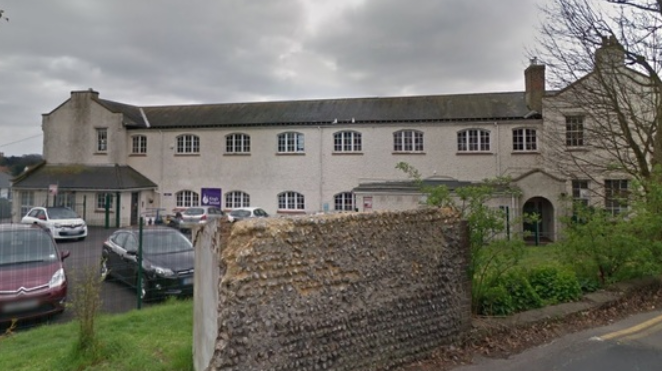 The site at the corner of Mile Oak Road and High Street, Portslade, was vacated when the King’s School moved to Hangleton Way, in Hove, last year.

It previously housed sixth formers from the Portslade Aldridge Community Academy (PACA) and was once home to Windlesham House prep school.

But now Brighton and Hove City Council hopes to use the site for “social work pods” for staff in its children’s services team.

A six-week consultation is due to start today (Tuesday 14 January) because the council needs permission from Education Secretary Gavin Williamson for its proposals.

These include changing the use of the site and taking the nearby playing fields out of school use.

At Hove Town Hall yesterday (Monday 13 January) Councillor Allcock told the committee that the council would consult a wide variety of stakeholders to see if there was any further education need for the site.

He said that he would share the results at the committee’s next meeting which is scheduled to take place on Monday 2 March.

A public meeting about the council’s plans is due to be held at Portslade Town Hall on Thursday 23 January.