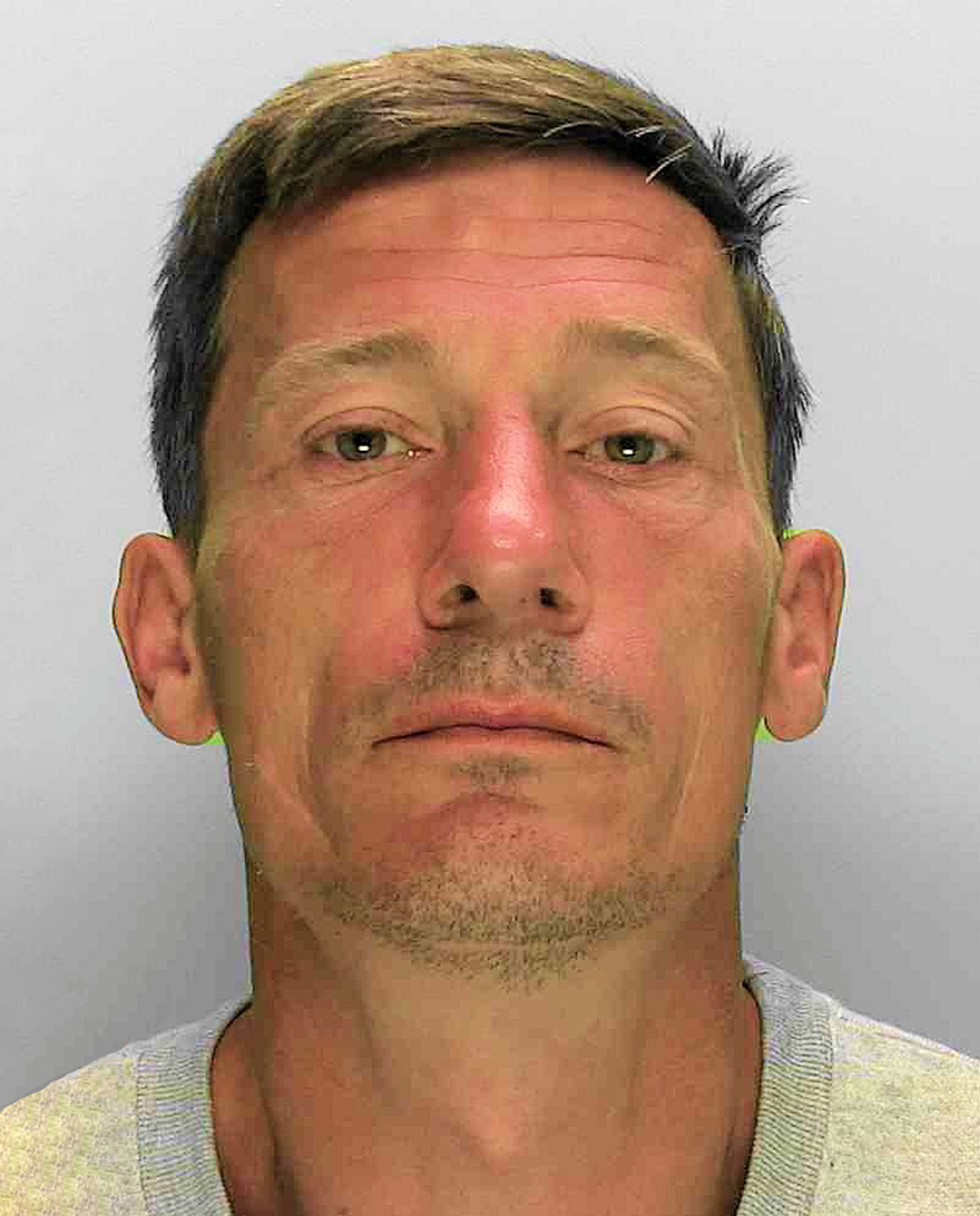 A burglar broke into a £1 million house, took car keys and drove away the owner’s car because he was “sick of walking” after a day drinking on Brighton beach.

Wayne Lavender, 44, was with his friend Adam Newton, 31, as the pair tried to get home to London on June 16 last year.

They had made it past Preston Park when Lavender decided to break into the house in Withdean Crescent and took an iPhone and the keys.

He used the keys to open an Audi A3 and got behind the wheel, with Newton in the passenger seat.

But a witness spotted Lavender leaving the house and getting into the car and called 999.

An ANPR camera picked up the car travelling north on the A23 a short time later.

Police stopped the vehicle and the two men were subsequently arrested.

Lavender, of no fixed abode, said in police interviews that he took the car because he was “sick of walking” and wanted to drive to London.

Lavender was sentenced to two years and five months for burglary, two months for taking a motor vehicle without consent, and two months for failing to provide a breath specimen to be served consecutively.

He was asked to pay a victim surcharge of £181 and disqualified from driving for 27 months.

Newton, of Earlham Grove, London, was jailed for two months for being carried in a motor vehicle taken without consent and asked to pay a victim surcharge of £122.

Detective Constable Aaron Halsey said: “We hope this sentence sends a clear message that Sussex Police will not tolerate any sort of criminality and will work to bring offenders to justice.”