Wanted burglar may be in Brighton and Hove, say police

A wanted burglar may be in Brighton and Hove, Sussex Police said this afternoon (Tuesday 21 January). 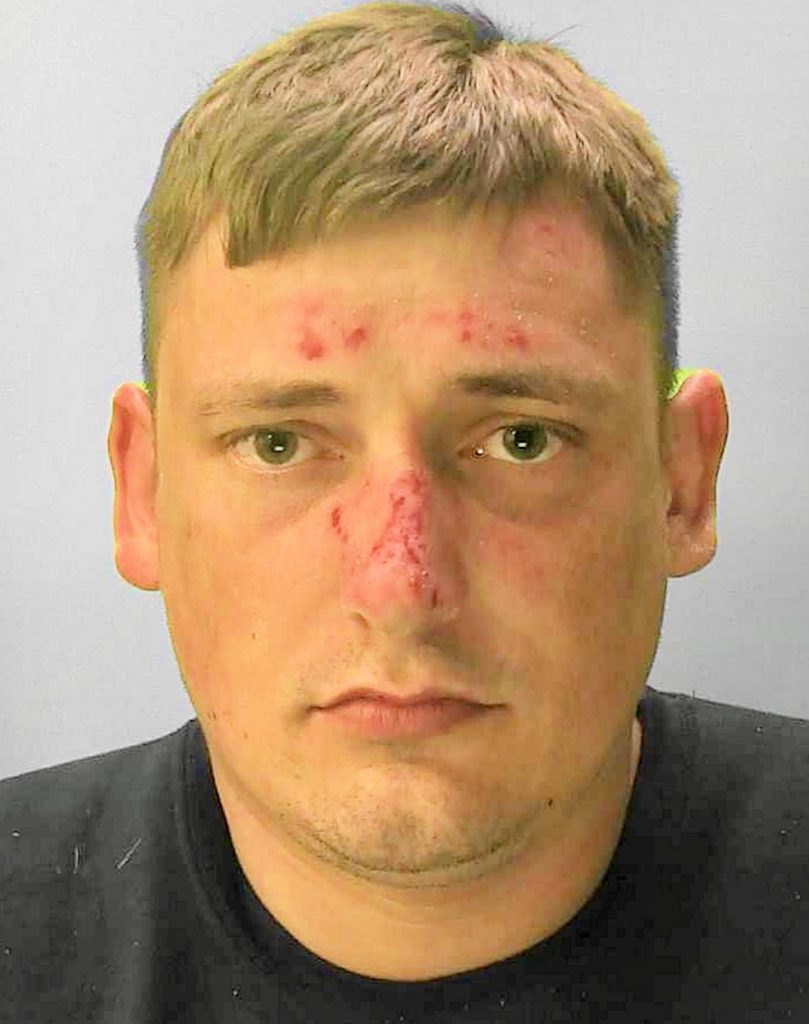 Officers are looking for Robert Cox, also known as Robert Cooper, and have released a photograph of him as they try to find him.

Sussex Police said: “Police in Brighton and Hove are searching for Robert Cox who is wanted for recall to prison.

“Cox, 33, also known as Robert Cooper, is wanted for recall following a breach of his early release requirements.

“He is described as white, 5ft 6in, of slim build, with mousey brown hair, clean shaven, and has links to Littlehampton as well as the Hangleton area of Hove.

“He had been released part way through a five-year sentence for burglary imposed at Lewes Crown Court in February 2017.”