A man from Hove has been charged with a machete attack in a Hove wine bar and is due to answer a wounding charge in court today. 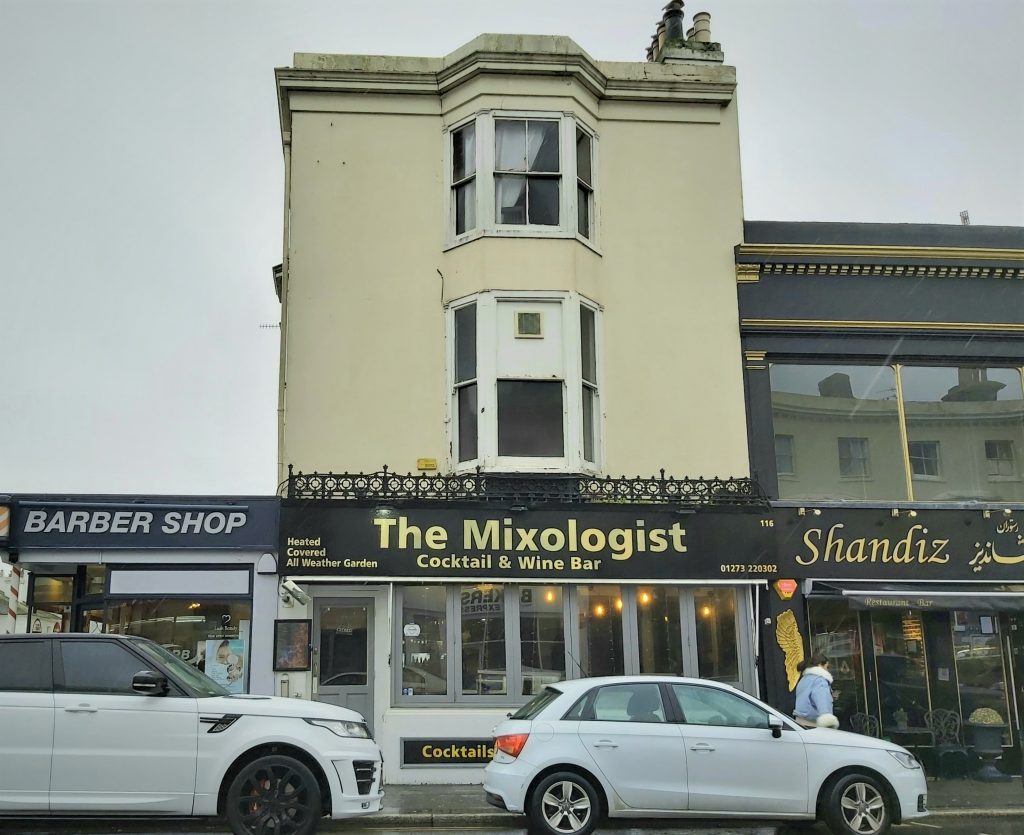 Ashkan Zahedian, 29, of Bodiam House, Davigdor Road, Hove, is charged with having the machete at the Mixologist, formerly Misty’s, in Church Road, Hove, on Tuesday night (18 February).

He is also charged with maliciously wounded a 29-year-old security guard with intent to cause him grievous bodily harm (GBH).

Sussex Police said: “Police investigating a fight at the Mixologist bar in Church Road, Hove, on Tuesday have charged Ashkan Zahedian, 29, of Bodiham House, Davigdor Road, Hove, in connection with the incident.

“Mr Zahedian is alleged to have been in possession of a bladed article, namely a machete, and to have unlawfully and maliciously wounded a 29-year-old man with intent to cause him grievous bodily harm.

“He is to appear before magistrates at Brighton remand court on Thursday (20 February).