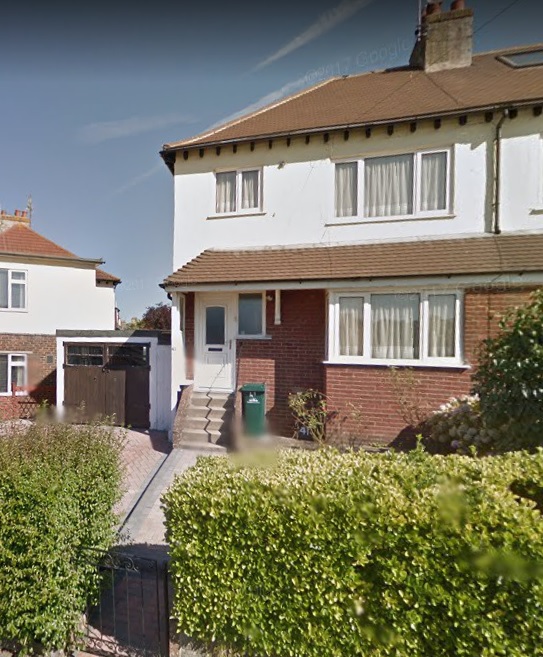 A landlady is being prosecuted for continuing to rent a shared house to students despite being ordered to turn it back into a family home.

Shirley White, of Southgate, London, applied for planning permission to turn 41 Bevendean Crescent into a house of multiple occupation (HMO) – but her request was refused, and a subsequent appeal was dismissed.

This month, she pleaded not guilty to breaching an enforcement notice which Brighton and Hove City Council issued on 20 December 2018 to stop using it as an HMO.

A trial will now take place next month.

The council had refused the application in September 2018 because more than one in four houses in a 50m radius are already HMOs – almost three times the 10% threshold over which new HMOs are now allowed.

In his report, Mr Owen said: “The appellant states that there is no specific evidence to indicate that the development would lead to any direct identifiable impacts on the occupiers of neighbouring properties and that there could be a similar number of people, and level of noise, in both C3 [family home] and C4 [HMO] uses.

“Whilst I accept this could be the case, I consider that the pattern of movement would be significantly different in a family dwelling to that arising from unrelated occupiers, who may be in a variety of different occupations with different shift patterns or academic schedules.

“It is also reasonable to consider unrelated individuals could well each have their own guests and visitors when compared with a family home.

“Therefore, when occupied, I consider there would be an intensification, and irregular pattern, of activity which would result in increased levels of noise and disturbance and would be to the detriment of the living conditions of the occupiers of neighbouring properties.

“The appellant states that it would be ensured that the occupiers will be respectful to neighbouring properties.

“However, this is something which cannot be guaranteed and as such, it would not address the concerns regarding the living conditions of neighbouring occupiers.

“Furthermore, the lack of registered complaints to date would not be a reason to disregard potential harmful impacts, and notwithstanding this, I note a comment from the adjacent occupier regarding noise when the property was occupied as an HMO.”

He added: “My site visit established the smallest bedroom on the first floor was unfurnished and felt very confined.

“If this room includes necessities such as a bed and storage space, it would further exacerbate the confined feeling . . . the room would be extremely cramped, and I fail to see how this could provide an acceptable standard of accommodation for an adult.”

An application for an HMO licence – separate to the planning process – was submitted in July 2017 but the property is currently unlicensed.