Planners are due to decide whether to approve two new blocks of council flats at a meeting next week.

The council wants to build the two blocks on a former housing office site behind Portslade Town Hall in Victoria Road.

The aim is to build affordable social housing for rent as part of Brighton and Hove City Council’s New Homes for Neighbourhoods scheme.

Four of the proposed flats would be wheelchair-accessible and the car park would include six disabled spaces.

Two people have sent letters of objection, saying that there would not be enough parking, traffic would increase and the scheme was an over-development of the site.

One comment on the council’s website, with the objector’s details redacted, said: “I am sad to say that there is still the concern regarding parking around the surrounding area.

“This is a substantial amount of homes planned and there is definitely nowhere near enough allocated parking for potential tenants/owners.”

The other objector asked: “Will the residents be allowed to apply for parking permits if this gets passed?

“If so, will the car park provided be included in the parking zone so non-residents can take advantage of parking there?”

A report going before the Planning Committee said that the scheme was “relatively modest” and should not result in increased traffic.

The site includes Portslade Bowls Club which is moving across the road to the Victoria Recreation Ground. 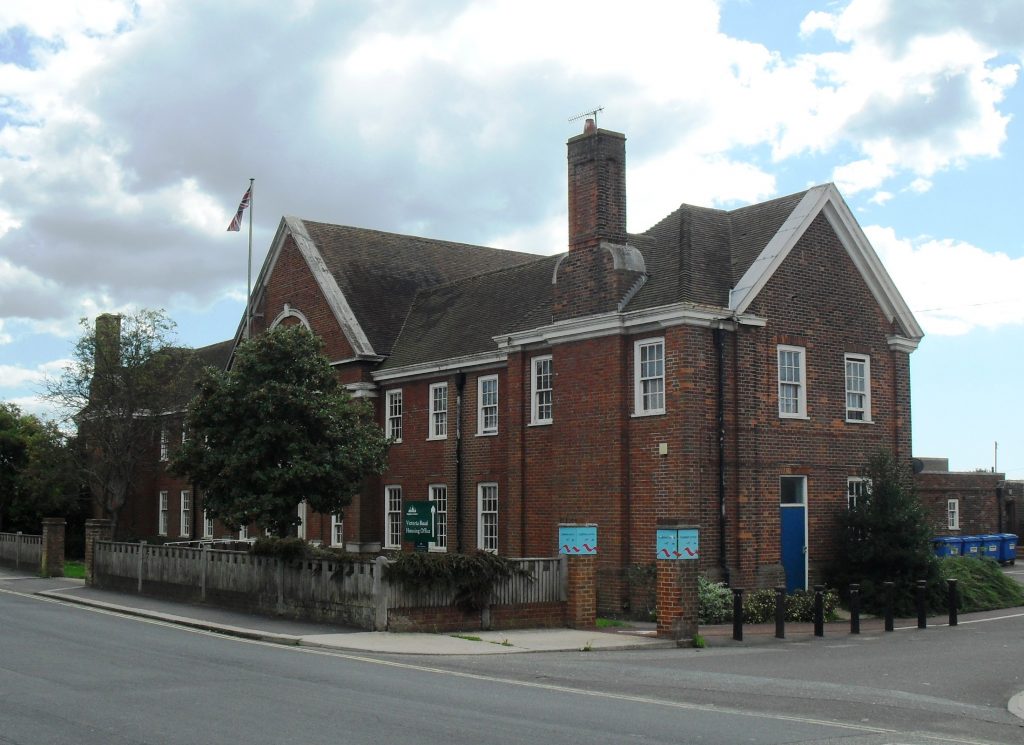 If councillors approve the application, the council will have to pay “developer contributions” of more than £250,000.

This would include £53,000 towards secondary and sixth form eduction at the Portslade Aldridge Community Academy (PACA), £175,000 for outdoor space, recreation and sports at the Victoria Road Rec and £25,000 for public art.

The meeting is due to start at 2pm next Wednesday (1 April) at Hove Town Hall.

The meeting is due to be webcast on the council’s website at present.brighton-hove.gov.uk/ieListDocuments.aspx?CId=118&MId=9622.

Woman treated in hospital after Brighton hit and run