A burglar left a trail of damage after breaking into a family-run restaurant in Brighton last night (Wednesday 15 April). 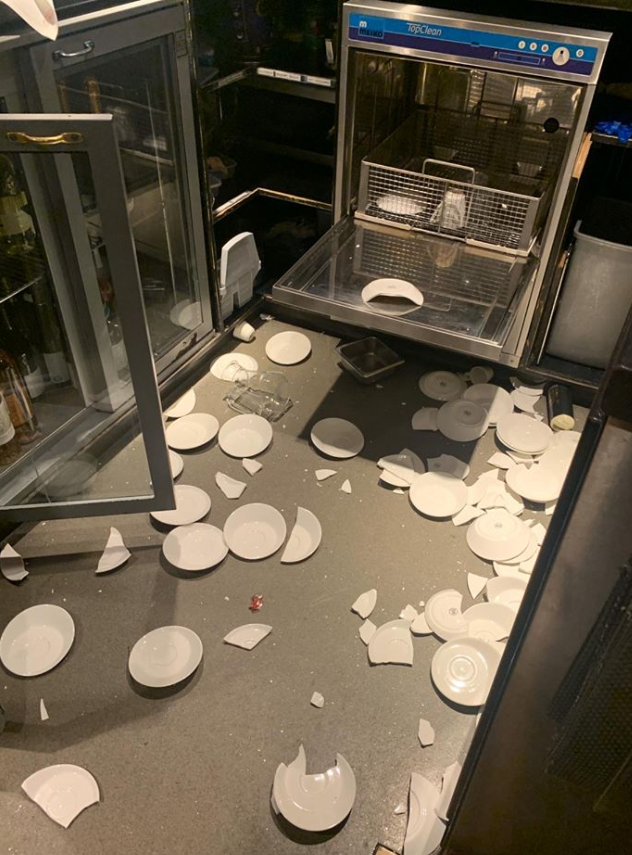 The break in – at Gars in Prince Albert Street – happened just after 7.50pm and the police arrived not long after.

The Cheung family, who have run the restaurant for almost 40 years, said that their security system appeared to have scared off the intruder.

He stole just some wine and spirits but caused an estimated £1,000 worth of damage.

The family said: “Unfortunately, at 7.53pm someone has taken advantage of our covid-19 closure to break in to our restaurant and cause some significant damage.

“Luckily, our security system kicked in very fast and managed to scare the guy off, with the police arriving not soon after.

“We are obviously very upset that this has happened in such difficult times but we are at least thankful that no one was physically harmed.

“We are also very thankful to the police for arriving so quickly during what must be a very busy time for them.

“The man has a shaved-bald head and was wearing a grey hoodie.

“We are particularly keen to identify his shoes which have luminous looking strips where the laces should be.

“If anyone recognises this person, may have seen them in the Prince Albert Street area – around 7.30pm to 8pm – or has any information, please get in touch.

“To all the other businesses who have had to close their premises during the covid-19 response, stay safe.” 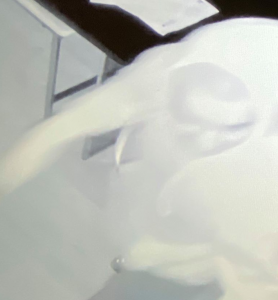 There have been suggestions that the man may have had closely cropped hair rather than being bald.

And the distinctive trainers have been described by some as Nike Vapormax Plus or possibly Nike Air Max 95 or 97. 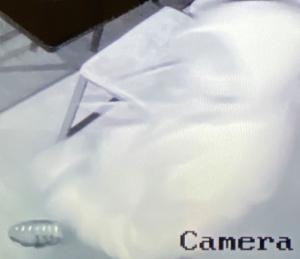 The family said that damage was caused to the coffee machine, hot cabinet, dishwasher, crockery and a window.

They added: “This is painful during such challenging times. The restaurant has been open since 16th September 1983 without a single break in.

“The business is coping as all other businesses are at the moment. We are not in the bracket that allows us any grants. Our only relief is the council tax break. We have put all of our staff on furlough.”

Another nearby business premises – Gunn’s the florist in Castle Square – has been burgled since the start of the lockdown. The till was stolen.