Man wanted over claims he controlled his partner 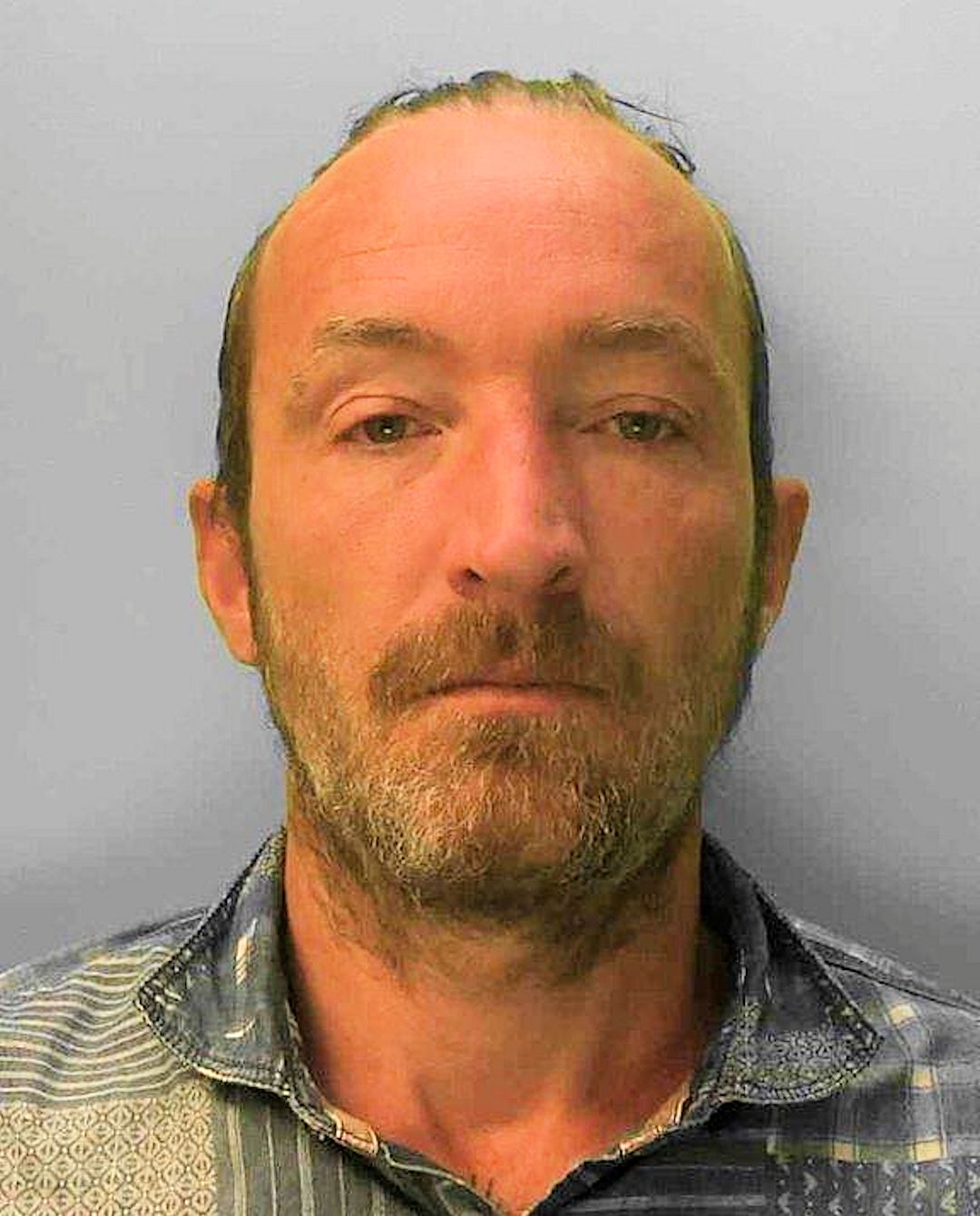 Police want to interview a man on suspicion of coercive and controlling behaviour towards a woman in her thirties.

Leon Chart is also suspected of assaulting the woman and causing damage at her address in Portslade last month as well as witness intimidation.

She suffered cuts and bruises to her face and her phone and clothes were damaged in an incident there, Sussex Police said.

The force described Chart, 40, as white and 6ft tall.

He was said to have worked as a handyman and to frequent the Brighton and Hove area.

Detective Constable Tracey Dixon, of the Brighton Safeguarding Investigations Unit, said: “If you see Chart, or know where he is, do not approach him but contact us right away via 999, quoting serial 659 of 17/05.