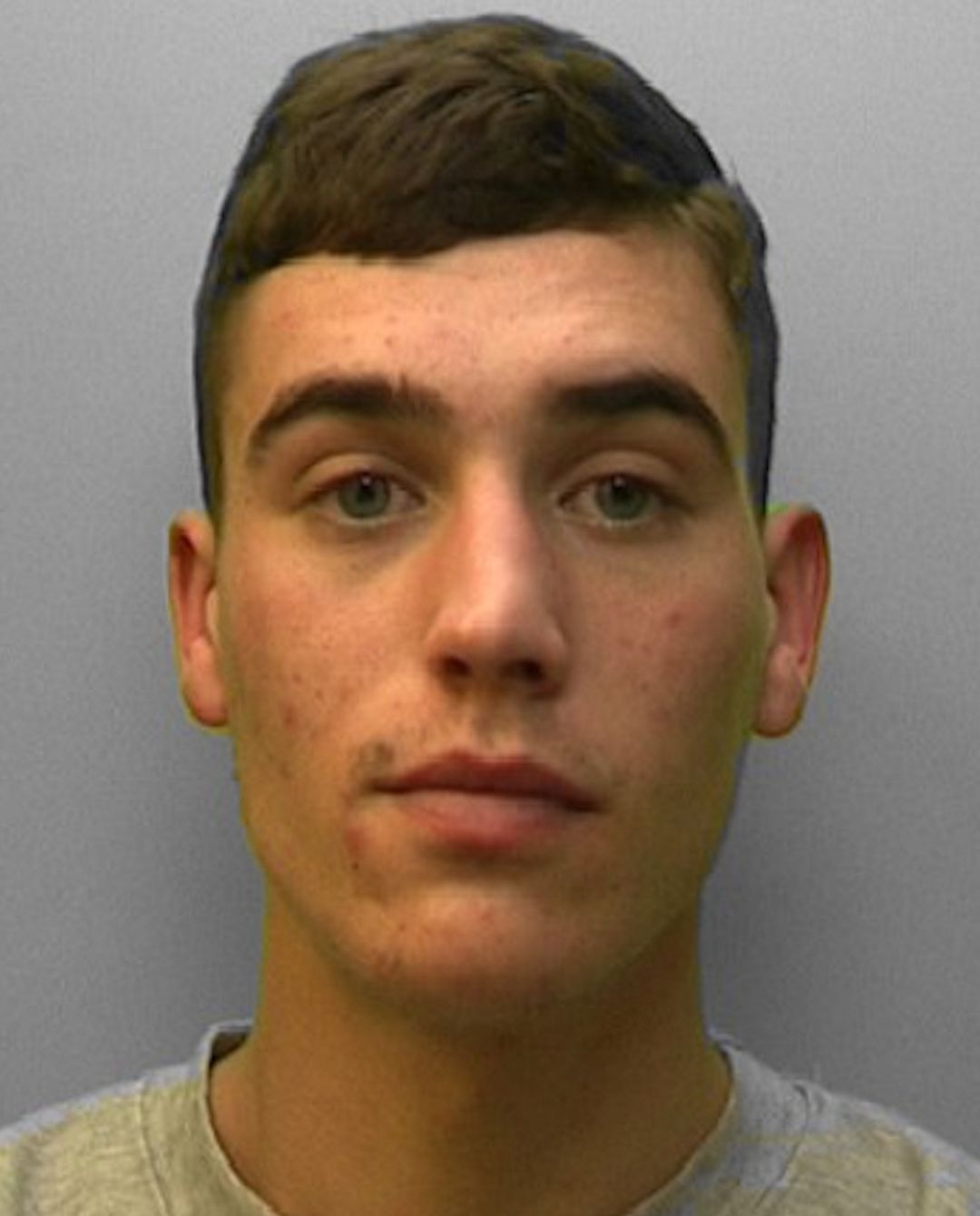 A reward is being offered for a man who was badly injured in a Brighton street fight.

Jack Davies discharged himself from hospital before police could question him about the fight in Oxford Street on Thursday, 11 June.

When first interviewed by officers following the altercation Davies also gave false details about his identity.

He is now suspected of assaulting someone else during the fight and possessing an offensive weapon and police have put up a £500 reward for his whereabouts.

Police first appealed for information about where he was eight days after the attack.

Davies, 26, from Seaford, has since made contact with friends and family and information suggests he is thankfully well following the injury.

Detective Inspector Glenn Taylor said: “Davies was the victim of an unpleasant assault and our initial priority was to ensure his welfare. Fortunately, information suggests that he is physically well.

“We are keen to locate him so he can be assessed by a health professional to confirm this and also so we can speak to him about these offences and the altercation on Oxford Street.

“Davies has links to Brighton, Seaford and Chailey and we would urge anyone who sees him or knows where he is to get in contact straight away.”

A £500 reward is now being offered for information that leads to the successful arrest of Davies.

Anyone who sees Davies or who has information regarding his whereabouts is urged to report online or call 101, quoting serial 730 of 11/06.

Alternatively, anyone with information can contact the independent charity Crimestoppers anonymously on 0800 555 111.

Upside Down House extends lease to 2023