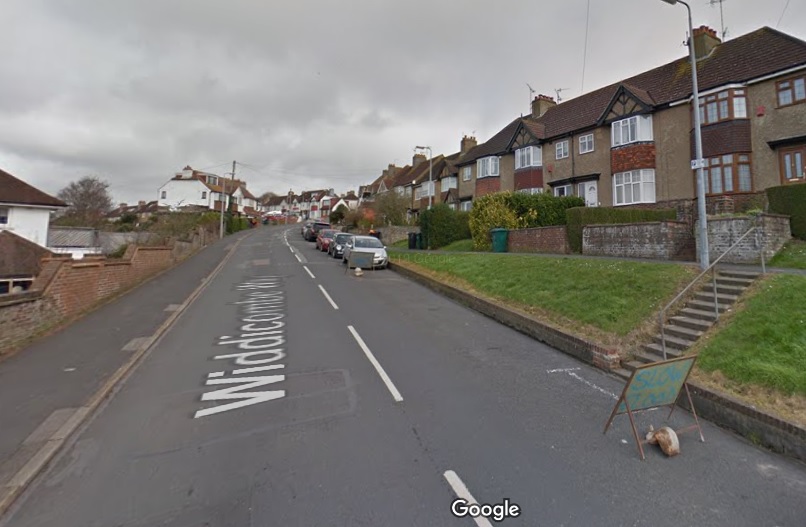 A Brighton teenager has been charged with a string of offences after a car was taken without the owner’s consent and driven into a garden wall.

Officers on patrol witnessed a Mazda car being driven at speed which hit a wall and the occupants made off from the scene.

Winstanley, of Widdicombe Way, was charged with aggravated vehicle taking, failing to stop after a collision, theft of a vehicle number plate, driving without a licence and insurance on 11 September and stealing an electronic tag.

He also appeared on Monday (14 September) an charged with burglary in connection with the theft of a BMW from an address in Shoreham in July.

He was remanded in custody to appear at crown court on 12 October.