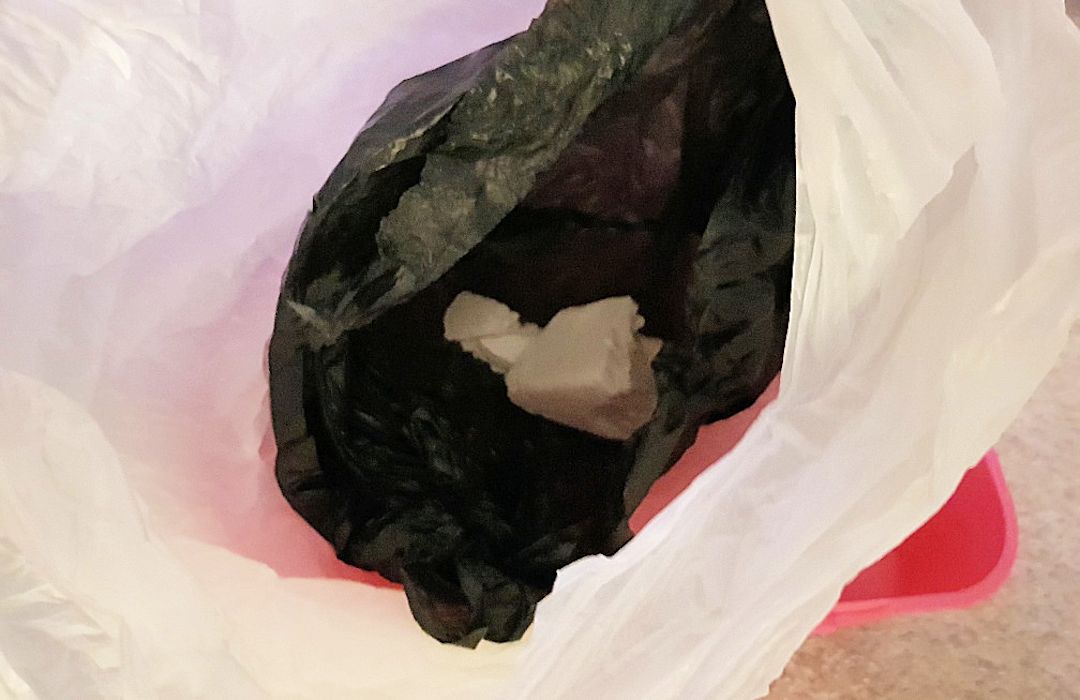 Three addresses in Brighton and Portslade were raided as part of a coordinated operation across London, Kent and Sussex last night.

Nine people were arrested for a range of offences including conspiracy to supply cocaine and 10 kilos of Class A drugs and £60,000 were seized.

The Sussex raids took place in Foredown Drive, Portslade, Glenfalls Avenue, Brighton, May Road, Brighton and Greenways Crescent, Shoreham. During these raids, three men were arrested and a kilo of cocaine and £10,000 cash was seized.

Another five men and a 26-year-old woman in London and Kent. 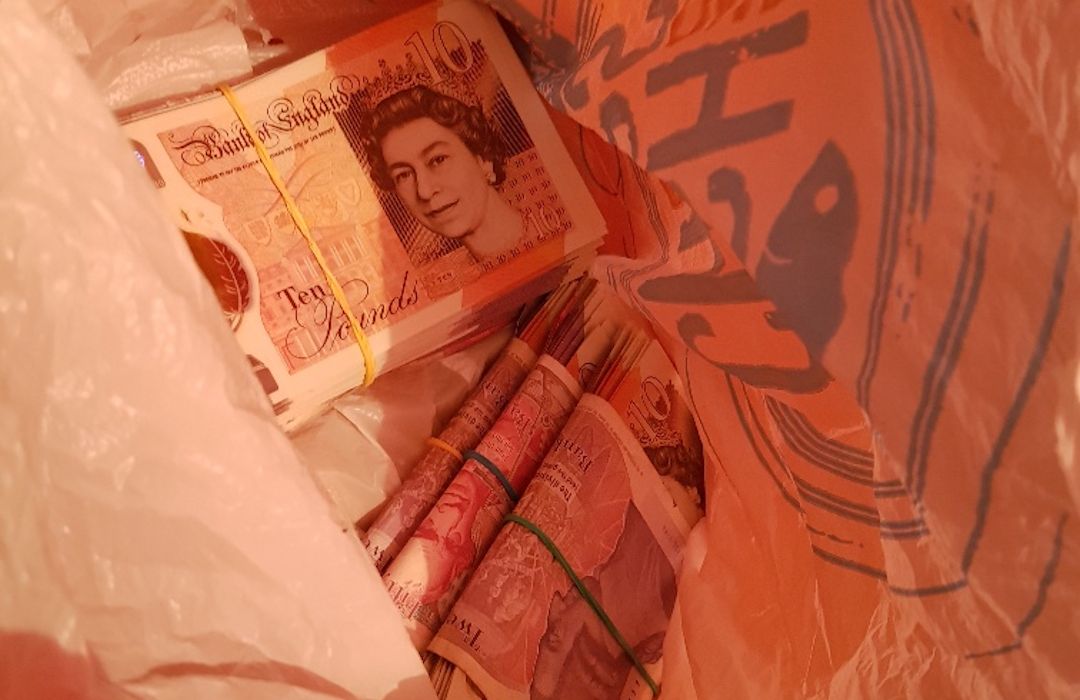 The investigation is linked to Operation Eternal, which is using thousands of messages sent by criminals over the encrypted network Encrochat, which was accessed by the National Crime Agency and other European police forces in July.

Detective Inspector Julie Wakeford of the Surrey and Sussex Serious Organised Crime Unit said: “This is a great example of how forces can work together to disrupt crime groups.

“This operation will have an immediate impact on the availability of Class A drugs in the Brighton and Shoreham area and we will continue to work hard to ensure that the disruption of this supply network is long term.”

Detective Inspector Gail Lilley, from the Met’s Flying Squad, said: “Today’s arrests are a continued and concerted effort by law enforcement to stop and arrest those involved in the supply of Class A drugs who often have, or show, very little sympathy for the chaos or violence that comes with it.

“Organised Criminal Networks (OCNs) that think they can use encrypted devices, such as EncroChat, to smuggle drugs or weapons into and around the country are now looking over their shoulders as they know that police forces throughout the UK are working together to arrest and prosecute them for their crimes.

“Today’s action is a prime example of officers from different police forces coming together to dismantle OCNs and seize their ill-gotten gains.”