A new off-licence proposed for a former clothes shop would bring something new to the area, according to the applicant Chirag Patel.

Mr Patel wants to open the proposed off-licence, called Stockbev, on the site of the Old Village clothes shop, in Duke Street, Brighton, from 9am to 10pm.

He told members of a Brighton and Hove City Council licensing panel that his first retail venture would combine education about alcohol with sales of high-end and unusual drinks.

But Sussex Police and the council licensing team opposed his plans because the shop is in the council’s “cumulative impact zone” where licensed venues are at “saturation point”.

This zone includes the centre of Brighton and the heart of its night-time economy where the council aims to limit new drinks licences to try to prevent crime, disorder and public nuisance.

Licensing officer Becky Pratley told the panel – made up of three councillors – that granting a licence to drink on the premises would mean that the premises could become a pub in the future.

She said that the applicant had changed the hours twice, from 24 hours a day and then to 2am, before offering a 10pm closing time.

Ms Pratley said: “The applicant has not offered a condition specifically restricting the sale of alcohol for consumption on the premises only to customers who have online and pre-booked tasting courses or a learning experience.

“Or on sales for education – and course times would be limited from 10am to 6pm. If granted without any conditions to the contrary, these premises could operate as a pub.”

Sussex Police licensing officer Mark Thorogood said that the proposed business site was in Regency ward which was ranked worst out of 21 electoral wards for crime and disorder for violence against the person and second-worst for alcohol-related incidents.

Even though the applicant insisted his potential customers would not add to crime, Mr Thorogood said that they could become a victim of crime.

Mr Patel’s barrister Rowan Jenkins said that the business would aim to reach people who were interested in different wines and spirits.

He said: “This application is very different. It goes to a niche end. It’s not another off-licence. It’s going to be a more expensive end.

“Therefore, you’re going to price out those people who simply want to go in and pick up cheap alcohol. They can go elsewhere. This business has no interest in those people as a customer.” 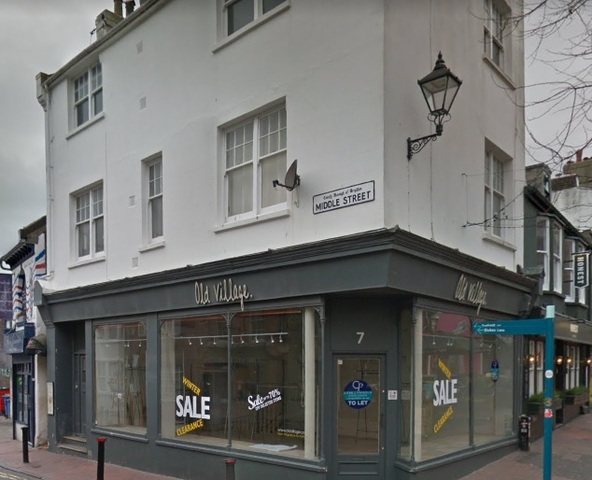 Mr Patel said that the education element of his business was intended to help people develop a passion and potentially a career by understanding alcohol.

He said: “We should be responsible as a trader and teaching somebody about the type of alcohol they consume.

“There are various types of alcohol – not just beer – wines and spirits, the craft beers, organic beers. The different types of flavour.”

Mr Patel said that he would not cater for the hen and stag party crowd and any deliveries would be through online orders and overnight parcels only.

The panel retired to make its decision which will be made public in seven working days.