Prisoner on the run found camping in Telscombe

A prisoner who absconded a fortnight ago has been found holed up at a camp site in Telscombe, Sussex Police said. 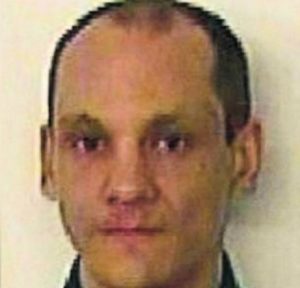 Jay Davis, 33, walked out of Ford open prison on Monday 12 October and was arrested on Saturday (24 October) by armed officers.

Sussex Police said: “Ford prison absconder Jay Davis was arrested by police on Saturday afternoon at a campsite at Telscombe.

“Davis, who is serving a sentence for possession of a firearm with intent to cause fear of violence, was reported missing from the prison near Arundel on Monday 12 October.

“Armed police, supported by a National Police Air Service helicopter, arrested him on suspicion of being unlawfully at large at 3.30pm.”

The manhunt for Davis was reported five days after his disappearance.

Sussex Police issued a security camera picture of him at Chichester railway station.

The force advised the public not to approach him if they saw him.

According to the Ministry of Justice, seven men absconded from Ford last year.