A disabled cyclist’s specially adapted bike has been stolen from outside a shop in Brighton, Sussex Police said today (Thursday 29 October). 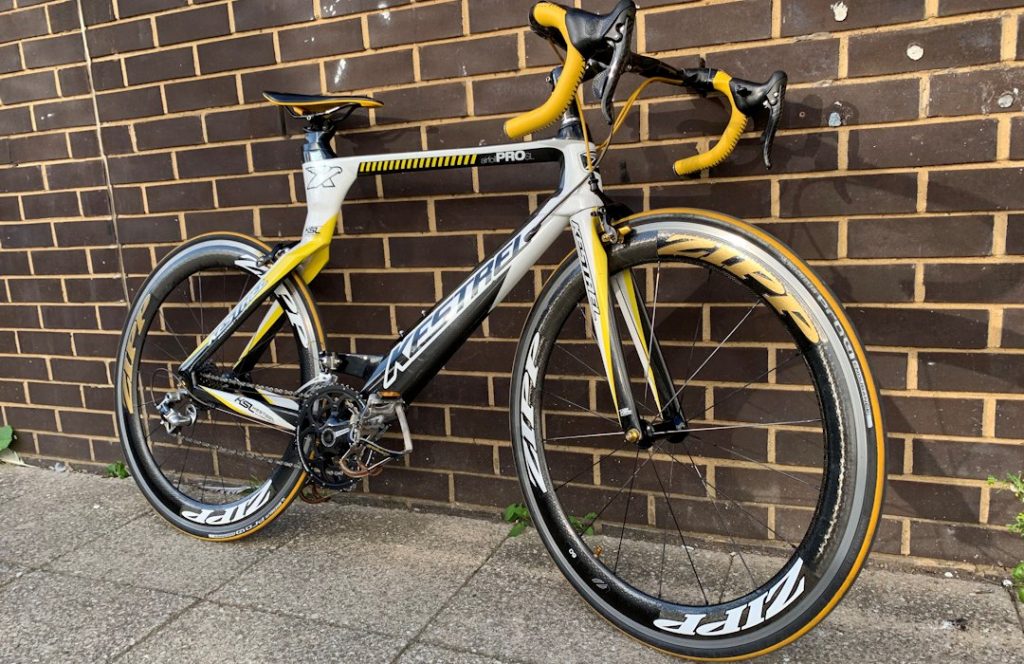 The padlocked bike was stolen 12 days ago from outside Poundland, in North Street, Brighton.

The force said: “Police are appealing for information after the theft of a distinctive bike in Brighton.

“The bike, which has been specially adapted for a disabled user, was taken from outside Poundland in North Street.

“The owner locked the bike up at around 3pm on Saturday 17 October but when he returned five minutes later, the bike and its lock were gone.

“The bike is a Kestrel with a black and yellow frame.

“Anyone who sees it, or who has any other information about the theft, is asked to contact police online or by calling 101 quoting serial 976 of 17/10.