Council tenants have complained about bed bugs, rats and mice at two separate blocks of flats in Brighton and Hove.

One tenant said: “The vermin control team is chronically short-staffed. (Tenants in) Essex Place were told there was a six-week wait before they could do the first spraying.”

But housing manager Eddie Wilson said: “The team have confirmed the diary is full but only for the next 10 days and not six weeks so we are not sure why this was said to the residents.”

They asked why the tenants in other flats in Essex Place were not told that there was a bed bug infestation.

Mr Wilson said: “We do not know where this came from but we suspect it came from a tenant.

“It has the potential to cause bullying and create unnecessary fear and concern for tenants who don’t have bedbugs.

“We have suggested a letter to go on the noticeboard at Essex Place, asking tenants to call Pest Control if they suspect they have them.

“However, we are not sure who would be responsible for creating this document.”

A tenant also said: “Residents face a real battle getting the council to recognise that vermin infestation in blocks of flats is the responsibility of the council, not of the individual resident.

“Housing needs to work with residents sensitively around infestations.

“Residents who need rehousing during vermin clearance have been given unsuitable accommodation (eg, no proper disabled access) and offered accommodation in Windsor Court where there is a known bed bug infestation.

“Living with vermin infestations causes considerable distress to residents and exposes them to a health risk.

“It is particularly problematic during a period when people are confined to their homes and for people who have disabilities.”

Mr Wilson said that communal areas were the responsibility of Brighton and Hove City Council.

In agenda papers for the council’s housing management panels, which are due to hold “virtual” meetings on Wednesday (4 November) and Thursday (5 November), Mr Wilson answered the gripe about unsuitable alternative accommodation, saying: “Unfortunately, we don’t always know the severity of tenant disabilities.”

He added: “There have been three bed bug jobs raised for Essex Place.

“Highcroft Lodge was attended to (in July) but no follow ups were done. We have emailed the team leader in Pest Control asking her to chase it up.” 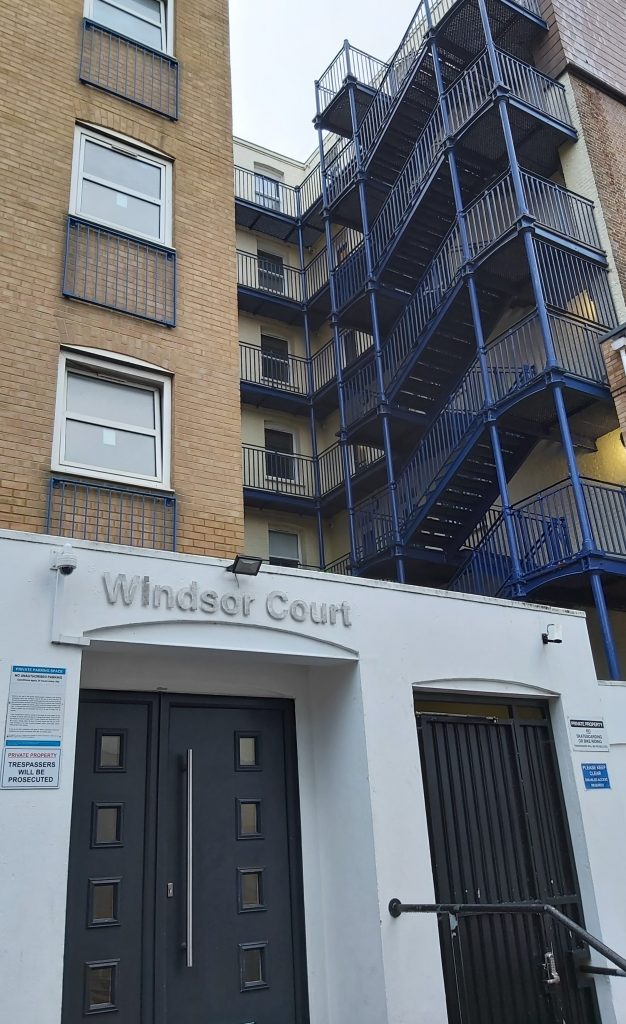