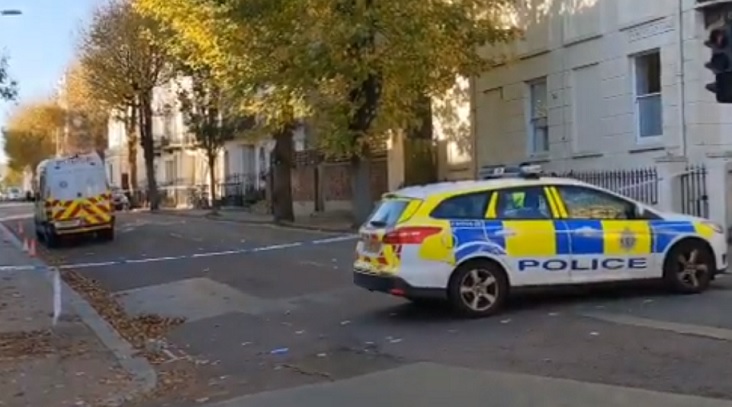 Two more men have been arrested over the stabbing of a 40-year-old man during a brawl outside the Montpelier Inn on the eve of lockdown.

The two 18-year-olds were arrested after raids at two addresses in Hove this morning and are currently being questioned on suspicion of attempted murder.

The fight, which involved more than 20 people, broke out in Montpelier Place, Brighton, shortly after the pubs shut for the last time before lockdown at 10pm on Wednesday 4 November.

The victim, a local man, suffered stab injuries and was taken to the Royal Sussex County Hospital for treatment where he remains in a serious but stable condition.

Detective Chief Inspector Gordon Denslow, of the Surrey and Sussex Police Major Crime Team, said: “We’d like to thank the public for their patience and understanding as our investigation into this matter progresses.

“This incident happened in a busy area of Brighton and we continue to appeal for anyone with any information – including any relevant CCTV, dash cam or mobile phone footage – to contact us.

“We are confident that someone knows what happened and would urge them to do the right thing and speak to us immediately. You can also contact Crimestoppers in confidence.

“The victim and suspects are believed to be known to each other and this is being treated as an isolated incident with no threat to the wider public.”

These are the fifth and sixth arrests made in connection with the investigation. Four other men, aged between 18 and 57, were arrested and have been released under investigation pending further inquiries.

You can report information either online or by calling 101, quoting Operation Moorcroft.

You can also contact the independent charity Crimestoppers anonymously on 0800 555111 or report it online.