All Bar One badly damaged in North Street blaze 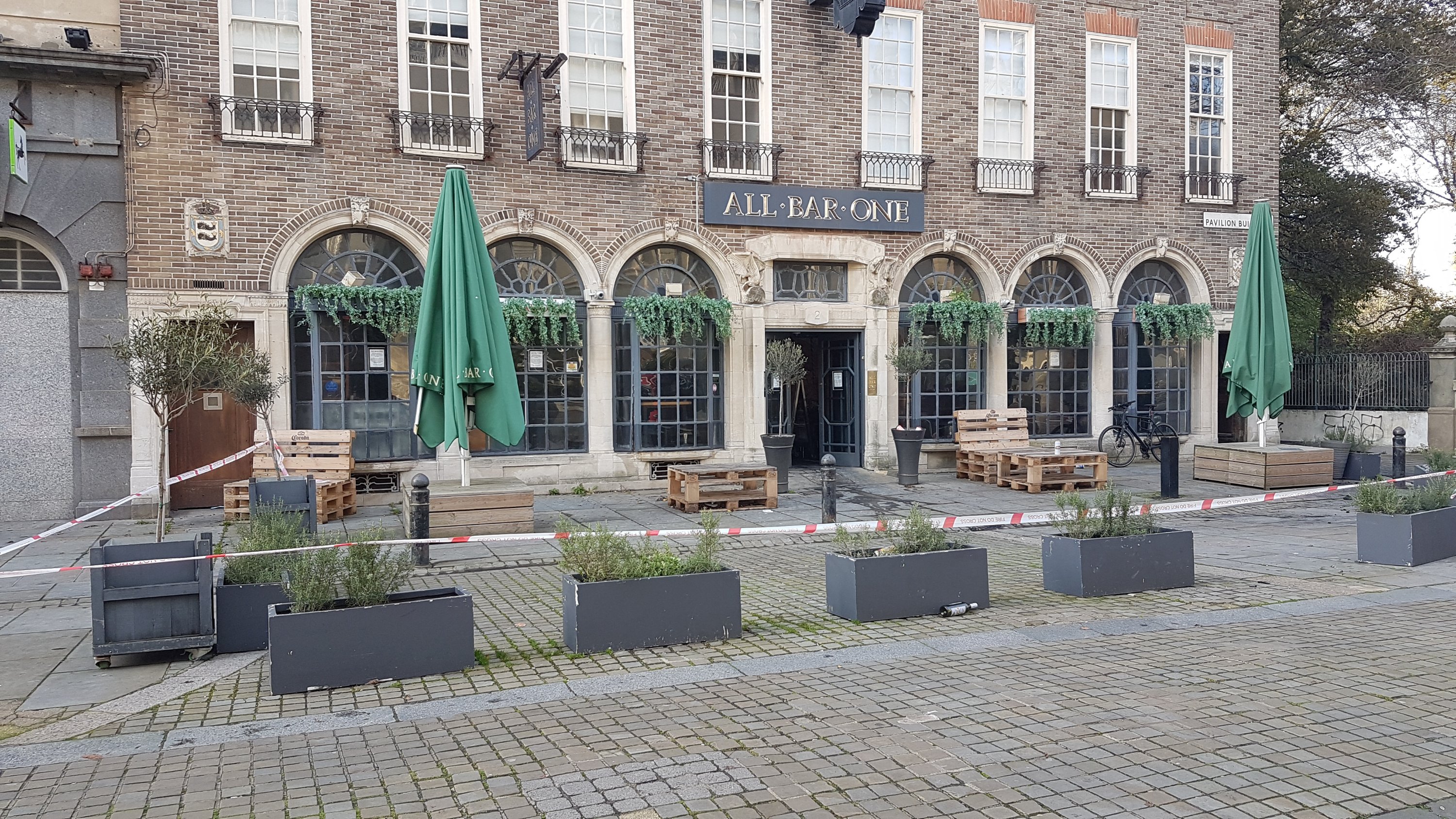 All Bar One in Brighton was badly damaged during the blaze which shut North Street for several hours on Friday.

The pub is currently closed because of lockdown and no members of staff were at the scene when the fire started at about 5am.

East Sussex Fire and Rescue Service is still investigating the blaze, but Sussex Police said it is not considered suspicious at this time.

An All Bar One Brighton spokesperson said: “We can confirm there has been significant damage caused to the bar due to a fire and that the bar, which is currently closed due to lockdown restrictions, will remain closed until all damages are fully assessed and the necessary repairs are completed.

“We can also confirm there were no team members on site at the time the fire occurred.

“We’d like to thank the East Sussex Fire and Rescue Service for their swift response and the action they took.”

ESFRS is not yet disclosing where the blaze in Pavilion Buildings started.

A spokeswoman said: “As this incident is currently under investigation we won’t be releasing any further information at this stage.”

The building dates from 1934 for the Brighton and Hove Herald weekly newspaper. It was the head office until the Herald ceased publication in 1971.