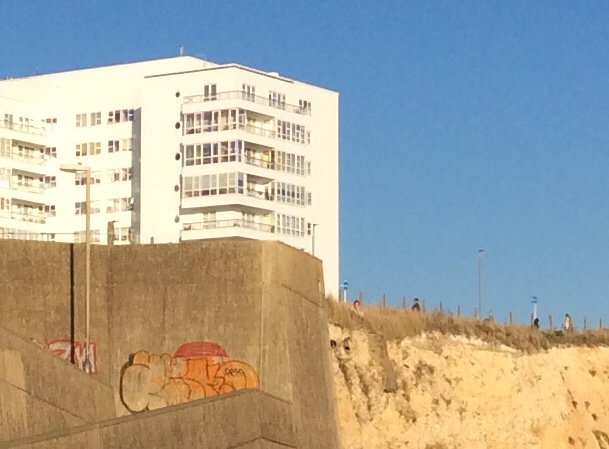 Police rescued a distressed man from the cliffs by Brighton Marina after he was spotted by a bus driver.

The driver who spotted the man on the wrong side of a fence above Brighton Marina at 7.50am on Thursday (November 26).

Chief Inspector Roy Hodder said: “The man was in a distressed state and I would like to express sincere thanks to a number of members of the public who attempted to engage with him until we arrived.

“I’d also like to recognise the efforts of the officers who did attend and managed to grab the man as he was laying over the edge and in immediate danger of falling. I have no doubt that their selfless action prevented him from coming to serious harm.”

A 29-year-old man from Brighton was detained under the Mental Health Act and passed into the care of health professionals.