Palmeira Square taped off after man collapses and dies 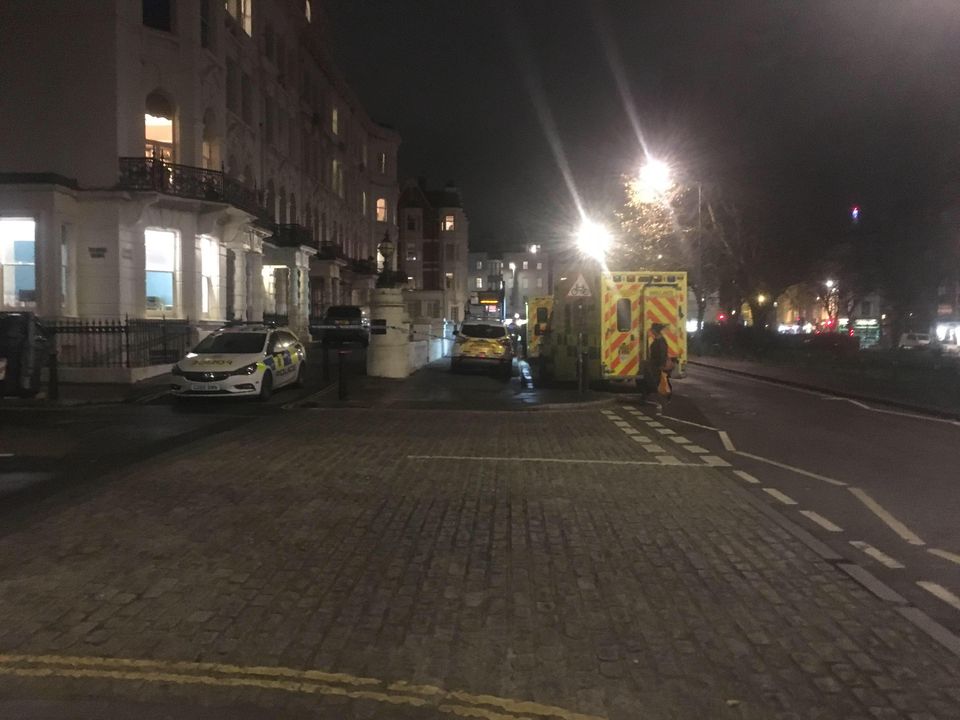 Part of Palmeira Square was taped off last night after a man collapsed and died.

Several ambulances and police cars rushed to the scene, and a cordon was put up, prompting local rumours that an attack had taken place.

But police said it was a medical incident, and there were no suspicious circumstances.

A police spokesman said: “At 6.15pm on Thursday, 26 November a man in his sixties collapsed and died in Palmeira Square, Hove.

“There are no suspicious circumstances and coroner’s officers will be continuing enquiries.”