Campaigners have called for a new body to be set up for the safekeeping of Brighton and Hove’s heritage. 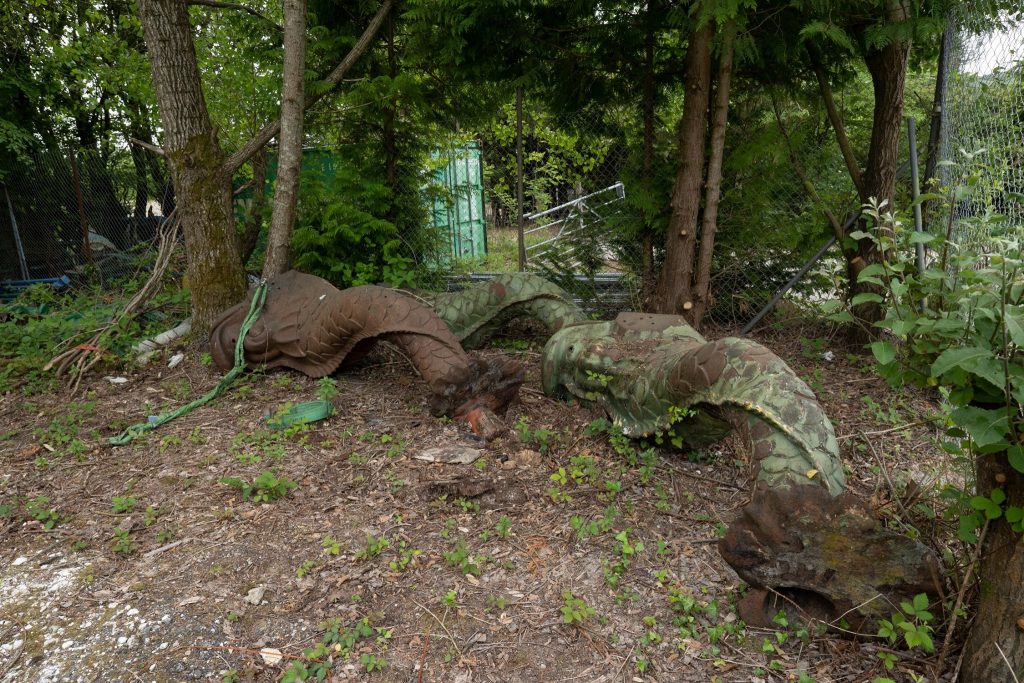 The call follows concerns that listed items, once removed from public display, were not being properly looked after by Brighton and Hove City Council and were ending up neglected or in the hands of private sellers.

Last week, Brighton and Hove News revealed that three Amon Henry Wilds dolphins, originally part of the Victoria Fountain, had been left in a field at Stanmer Park for 25 years.

It was previously revealed that two listed street lanterns, recently removed from Brighton seafront, were found for sale online, the whereabouts of other lamp posts and lanterns, removed at the same time, remains unknown.

The latest plans, formulated by the Brighton and Hove Heritage Commission, include the setting up of a semi-independent body which would be made up of 12 representatives, including two councillors, as well as heritage experts and interested members of the public.

They have now been unanimously back by Brighton and Hove City Council’s Conservation Advisory Group (CAG).

Roger Amerena, heritage commissioner for Brighton and Hove and Joint Chairman of CAG, said: “It would have a mandate from the council with semi-executive powers to identify and catalogue all items of historic interest which were in the public domain.”

Items which would come under the organisation’s protection would include lamp posts and lanterns, iron railings, shop signage, park benches, kerb stones, shelters and pavement grids.

He said that there were many items which, over the years, had disappeared from public display, with their whereabouts unknown.

Brighton and Hove News found items for sale at a Burgess Hill salvage yard including a Volk’s Railway Sign and Withdean Stadium turnstiles.

When we contacted the salvage yard, we were told that the items were acquired as part of their demolition contract with the council. It is understood, as part of the contract, it is stipulated that items be reused or resold but not destroyed.

Mr Amerena said that both items would come under the new body’s remit.

Referencing the Volk’s Railway sign, he said: “Why should it be at a scrapyard? It’s gobsmacking.”

Councillor Joe Miller, a member of the council Planning Committee, called the current situation a “disgrace”. He backed the inception of a new body.

He said: “Recent events have shown that the city council doesn’t have the ability to look after the city’s heritage after removal and we need to ensure a semi-independent body, made up of experts and the council, itemises and catalogues all the city’s heritage to ensure these pieces can’t go missing.”