Leading figures from the arts and creative industries have helped to put together a recovery plan aimed at reviving their fortunes in Brighton and Hove.

Their plan is aimed at rescuing the £1.5 billion sector from the ravages of the government’s response to the coronavirus pandemic.

And it is due to be presented to a virtual meeting of senior councillors on Wednesday (6 January) just as another national lockdown begins.

The draft recovery plan for culture said: “There is an aim that Brighton and Hove will be the best city in the country to start up or scale up a cultural business or be a successful creative freelancer.

“It will be the leading creative hub on the south coast, with supply chain relationships across Greater Brighton and beyond.”

It also said: “Creative businesses and workers will be at the forefront of the city’s recovery … we have a strong infrastructure to work with.”

The sector is estimated to have employed about 16,000 people before the pandemic, with more than half of those jobs at risk as venues closed and events were cancelled.

Cancelling the Brighton Marathon, Pride and the Brighton Festival and Fringe as well as other events last year is believed to have cost Brighton and Hove £100 million in lost revenues.

The fallout also hit takings at hotels and guesthouses, pubs and bars, cafés and restaurants as well as for performers, tourist attractions and cabs, trains and buses.

A report for the meeting on Wednesday by a senior Brighton and Hove City Council official, Donna Chisholm, said: “Organisations and individuals in Brighton and Hove managed to secure over £10 million since March 2020 from the government’s Cultural Recovery Funds (CRF) distributed by ACE (Arts Council England).”

“This has been firstly from emergency funds announced in March, followed by four recovery funding rounds, combined with the Grassroots Music Venues Scheme and capital for delayed building projects.

“This money has helped to support many organisations over the autumn and winter.”

Ms Chisholm, the council’s assistant director culture, tourism and sport, also said: “Some organisations were not successful with their CRF applications and this, combined with not being able to operate due to social distancing restrictions, has caused considerable financial distress.

“Several small music venues have been brought to the verge of bankruptcy.

“The council has funded a training course in January 2021 to upskill cultural organisations to apply for what is expected to be the final round of CRF from the Arts Council which has just been announced. 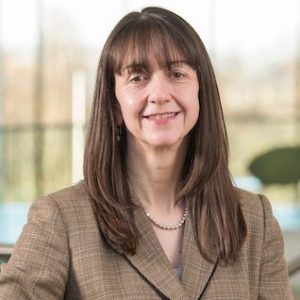 “In addition, all cultural venues have been included where possible in the lockdown and tier 2 grants provided to the council by the government.”

Venues and some other arts and creative organisations have been able to furlough staff and have also been able to apply for discretionary grants from the council, Ms Chisholm’s report said.

But it has already been reported that the Brunswick, in Hove, and the Rossi Bar, in Brighton, missed out on CRF grants and were on the Music Venues Trust’s list of 30 venues most at risk of closure across the country.

Ms Chisholm’s report – to the council’s Policy and Resources (Recovery) Sub-Committee – said that there were plenty of examples of resilience and initiative.

She said: “Brighton Dome collaborated with grassroots venues in the city to produce a series of live music events, raising £13,000 for these small businesses.

“In addition, since June they have supported 18 digital free events, attracting an online audience of 17,652 people. Their 50 pay-per-view events have attracted over 2,000 ticket buyers. 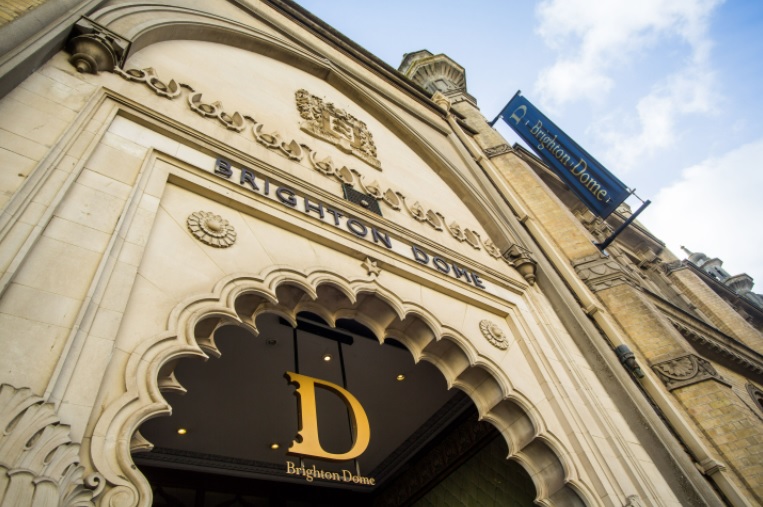 “Brighton Fringe produced an autumn season which ran from (Thursday) 1 October to (Saturday) 31 October. They sold 12,680 tickets to over 700 performances which were a mixture of online and live events.

“Houses and studios were open for socially distanced visits from (Saturday) 5 December to (Sunday) 13 December.

“Over 500 artists were able to use this traditional Christmas event to sell their work online and to invite customers into their studio spaces under covid-secure conditions.”

But much more was needed for recovery, with the strategy setting out four “short-term” strands. 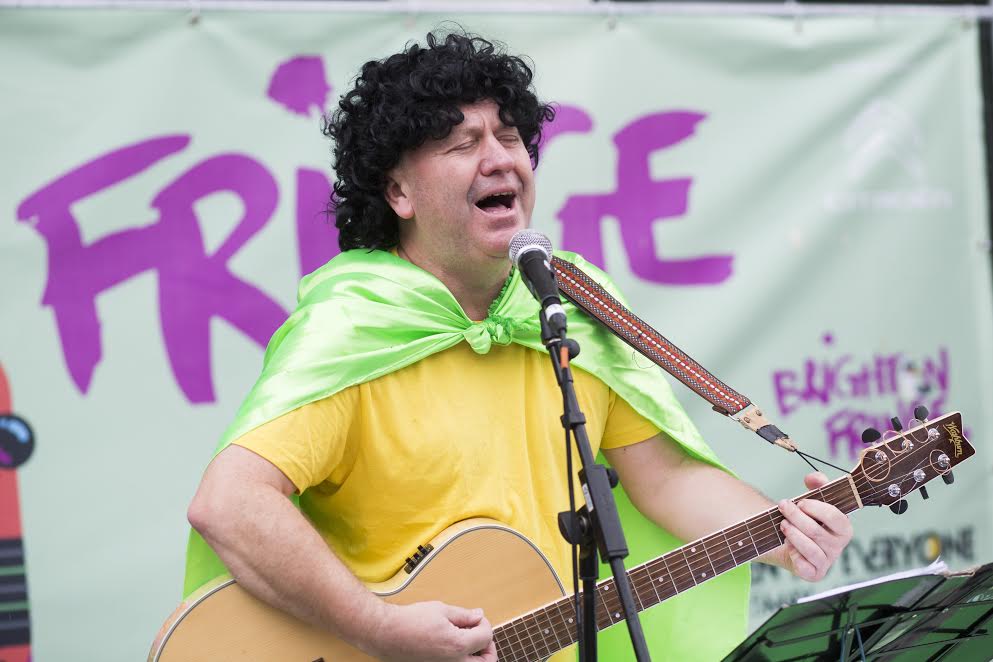 Her report said: “The ‘Engine Room’ is focused upon addressing entrepreneurship, business growth and creative practice support designed specifically for creative workers living and working across the Greater Brighton area.

“This strand will build upon and strengthen existing provision, to deliver a best-in-class programme which transforms the capability of the sector to recover and prosper.

“‘Enliven Brighton’ intends to employ creative and cultural businesses and practitioners to enliven the city centre, boosting the city’s visitor economy and making it a more attractive and rewarding destination.

“This will take the form of large-scale interventions of national significance by artists. This strand is designed to attract visitors back at different times of the year, in partnership with Brilliant Brighton BID (Business Improvement District).

“The ‘Creative Communities Network’ is a community-led programme designed to support artistic expression in local areas across the city, delivered through improvements in local infrastructure alongside training and support with event development, management and programming.

“Existing best practice from multiple sources will be drawn together to inform this workstream and provide innovative solutions for the different circumstances found across the city. 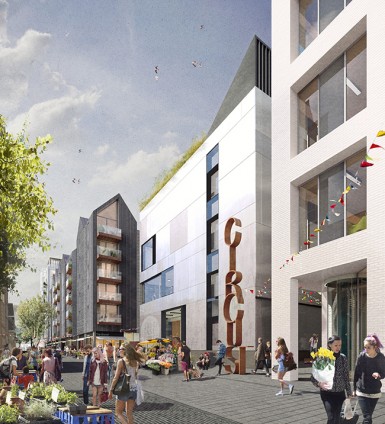 “‘Space to Grow’ will join up the city’s creative spaces for professional artists and not only maximise their use but also identify ways to protect venues that are under pressure for a variety of reasons.

“Suitable indoor and outdoor space is an essential component of a successful cultural sector so maximising or creating fantastic venues for all forms of audience engagement is an essential part of recovery.”

She also outlined a longer-term goal known as the “Creative Worker Income Guarantee” – a research project “designed to explore whether targeted intervention in the form of an income guarantee can prevent talented individuals from leaving the sector for more financially rewarding opportunities”.

The council hopes to start to “deliver” four main strands in the strategy from June, with preparatory work taking place until then.

And it expects the recovery work to last a couple of years, with the hope of benefiting from a forecast improvement in the “staycation” market.

The council’s Policy and Resources (Recovery) Sub-Committee is due to meet at 4pm on Wednesday (6 January). The virtual meeting is scheduled to be webcast on the council’s website.