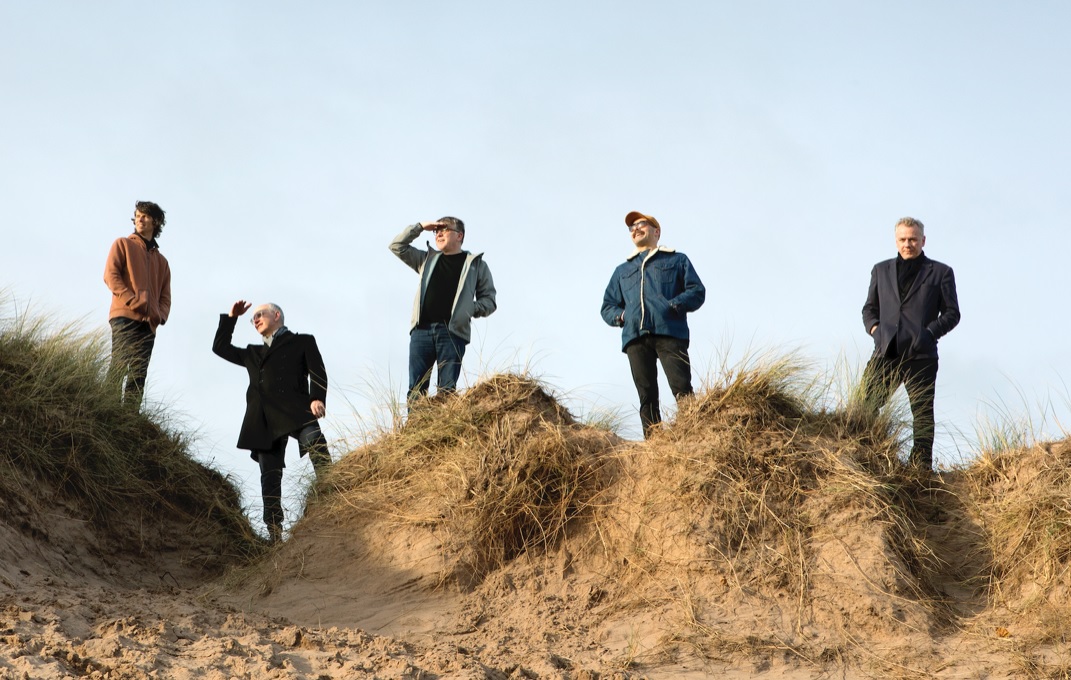 Teenage Fanclub’s ‘Endless Arcade’, already a hotly-anticipated release this year according to Pitchfork and The Guardian, arrives on its new release date of 30th April 2021.

Alongside rescheduled tour dates, including an appearance at CHALK in Brighton on Saturday 16th April 2022, the band have also shared their next single from the album, the Norman Blake-penned “I’m More Inclined”, the video of which can be viewed HERE.

The band’s Raymond McGinley says: “When we first starting talking about getting songs together for a new album, Norman said, ‘I have one ready to go now!’—and that was ‘I’m More Inclined.’ He played it to us, we loved it, and that got us started on the whole thing that became Endless Arcade.” 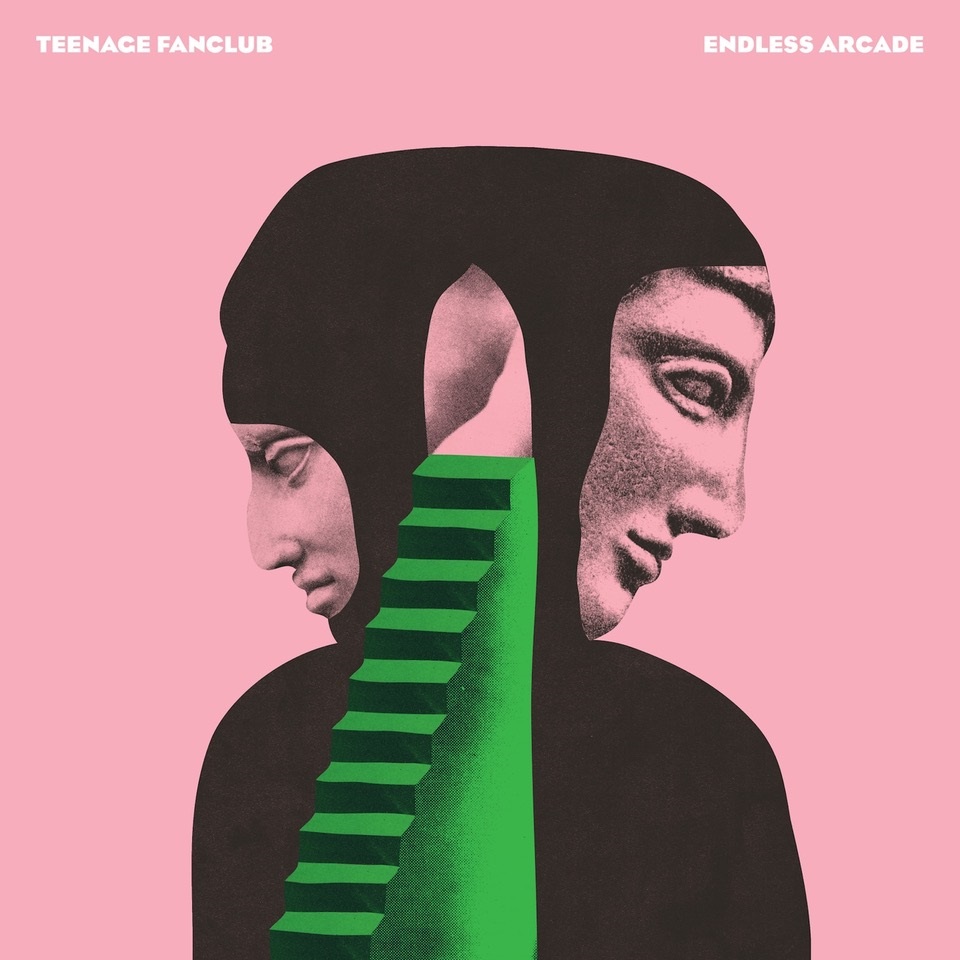 ‘Endless Arcade’ is the long-awaited follow-up to the band’s album “Here” released in 2016 to universal acclaim and notably their first UK Top 10 album since 1997, a mark of how much they’re treasured. The new record is quintessential TFC: melodies are equal parts heart-warming and heart-aching, guitars chime and distort, keyboard lines mesh and spiral, harmony-coated choruses burst out like sun on a stormy day. “I’m More Inclined” follows ‘Endless Arcade’s’ previous single ‘Home’. 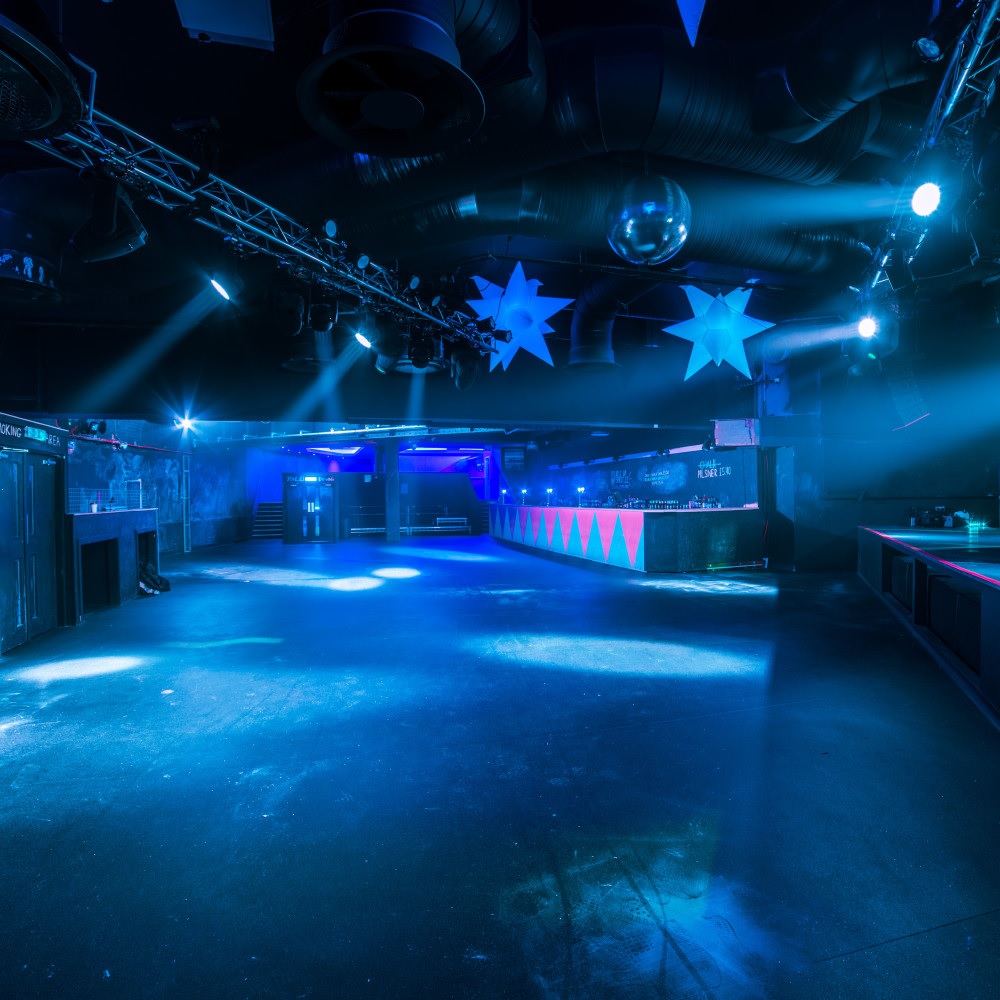 CHALK venue in Brighton with the stage to the right

Even if we weren’t living through extraordinarily troubling times, there is nothing quite like a Teenage Fanclub album to assuage the mind, body and soul, and to reaffirm that all is not lost in this world.

In the 1990s, the band crafted a magnetically heavy yet harmony-rich sound on classic albums such as “Bandwagonesque” and “Grand Prix”. This century, albums such as “Shadows” and “Here” have documented a more relaxed, less ‘teenage’ Fanclub, reflecting the band’s stage in life and state of mind, which ‘Endless Arcade’ slots perfectly alongside. The album walks a beautifully poised line between melancholic and uplifting, infused with simple truths. The importance of home, community and hope is entwined with more bittersweet, sometimes darker thoughts – insecurity, anxiety, loss.

“I think of an endless arcade as a city that you can wander through, with a sense of mystery, an imaginary one that goes on forever…” says Raymond McGinley, one half of the band’s songwriters for this album alongside Norman Blake. “When it came to choosing an album title, it seemed to have something for this collection of songs.” 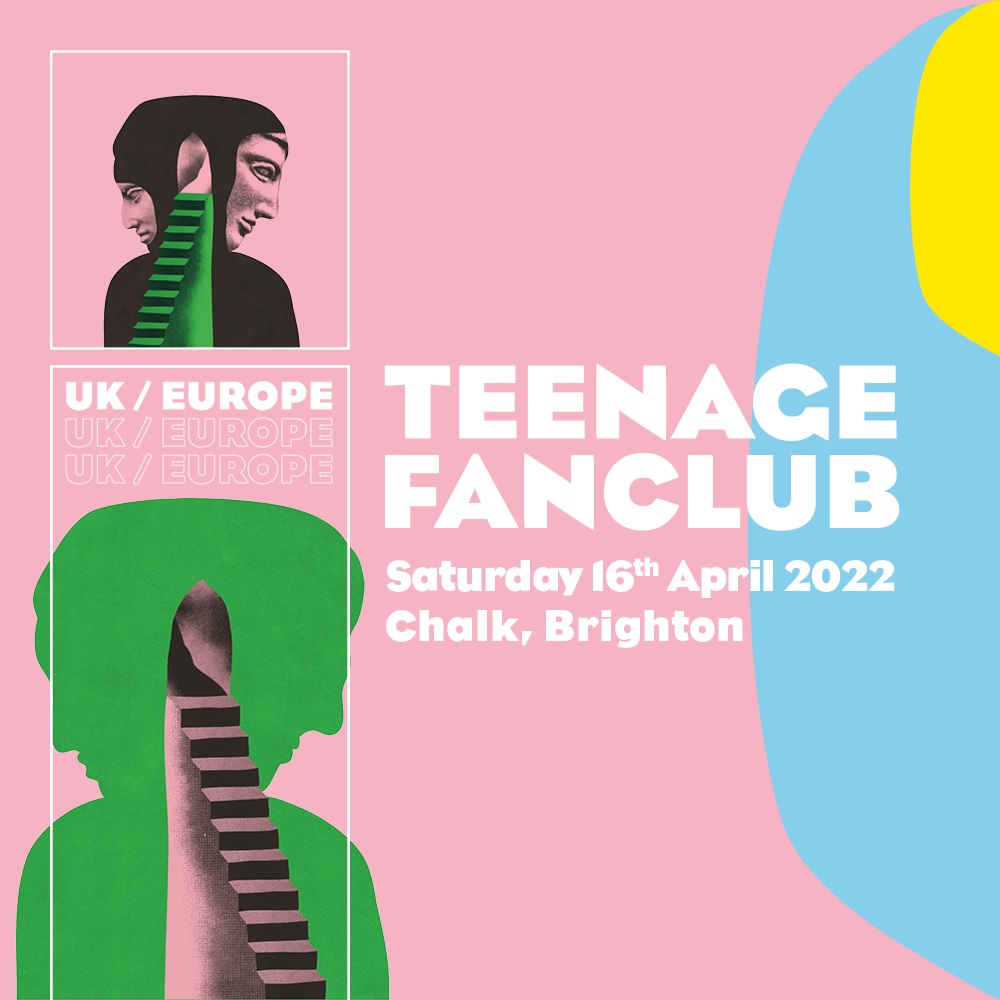