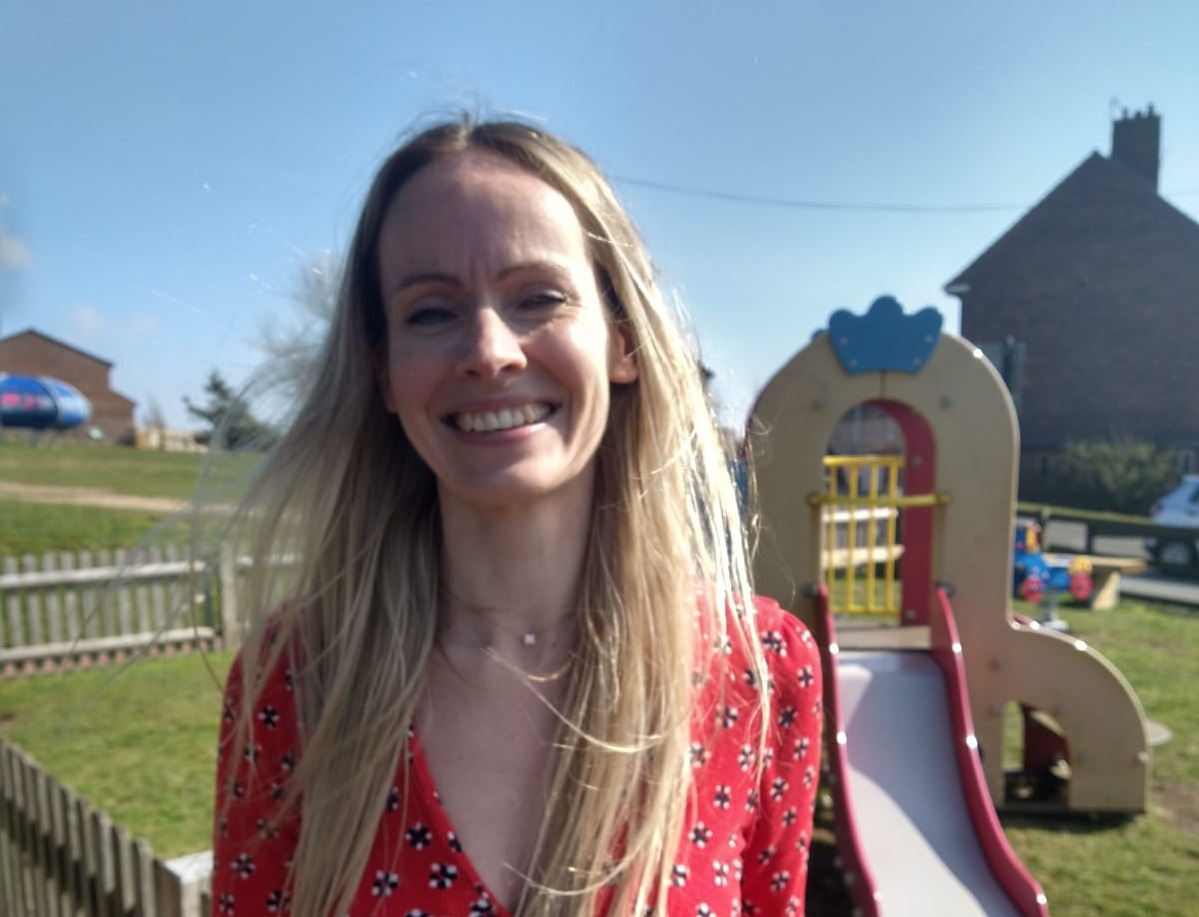 Labour has selected a community activist who previously stood against them for a hard-left party as their candidate in the upcoming Hollingdean and Stanmer by-election.

Leila Erin-Jenkins has led several campaigns around Brighton and Hove, starting with opposition to cuts to children’s centres in 2015 and more recently heading up the Acorn renters’ union.

That year, she stood in her home ward of Moulsecoomb for the Left Unity party, which describes itself as radical left and ecosocialist.

She picked up just 412 votes or 2%, while Labour’s candidates Mo Marsh, Anne Meadows and Dan Yates were elected with 16%, 15% and 12% of the vote respectively.

Ms Erin-Jenkins, whose Twitter account was set up in 2012 but currently has no tweets, is the party’s second choice for the seat. Unite the union activist Max O’Donnell-Savage was originally selected, but later withdrew.

She said: “I was born, raised and educated in Brighton. In 2015 with cuts facing children’s centres, including Hollingdean which my children and I attend, I rallied families and we successfully fought to stop these cuts.

“Now, as Secretary of Acorn Community Union, I campaign for citywide landlord licensing to improve the living conditions and wellbeing of renters, many of whom live in this ward.

“I also volunteer to protect local people from eviction and homelessness during the pandemic.

“I am a parent of a disabled child who attended Downsview Hollingdean and I am also secretary of Sunflowers Support Group, championing fellow parent carers.

“I am eager to build good links with Coldean, oppose unnecessary houses of multiple occupation and protect our local services.

“I would be honoured to serve all the residents of Hollingdean and Stanmer, responding to concerns and representing this fantastic ward.”

Theresa Fowler, one of the current councillors in the ward said: “Leila will make an amazing councillor. She understands this area and the people who live here.

“I was very impressed by her campaigning work over tenants rights and housing and it shows she has the ability to work with both our longstanding local and newer student residents, bringing them together to make Hollingdean and Stanmer a stronger community.

“Local Labour Party members are looking forward to working with such a terrific local campaigner.”

Jon Rogers, Chair of Brighton Pavilion Labour Party said: “I am thrilled that Leila has been selected to stand as the Labour Candidate in Hollingdean and Stanmer.

“She has a strong understanding of social justice and how that relates to those who require the services of the city council.

“She has a successful record in campaigning on housing issues and supporting tenants rights.

“She is also a strong environmental campaigner who understands the issues facing the city as it strives to combat the climate crisis.

“Leila will be a strong voice in the council.”

The by-election, which follows the resignation of Labour councillor Tracey Hill for family reasons, will be held on May 6.

Editor’s note: The headline was changed at 5.30pm to change the description of “far left” to “radical left” after complaints from leftwing members of the Labour party.

Leave a Reply to tired of boomer tories Cancel reply