An arsonist is believed to be behind a fire which destroyed eight vehicles in a Brighton car park in the early hours of this morning (Wednesday 31 March). 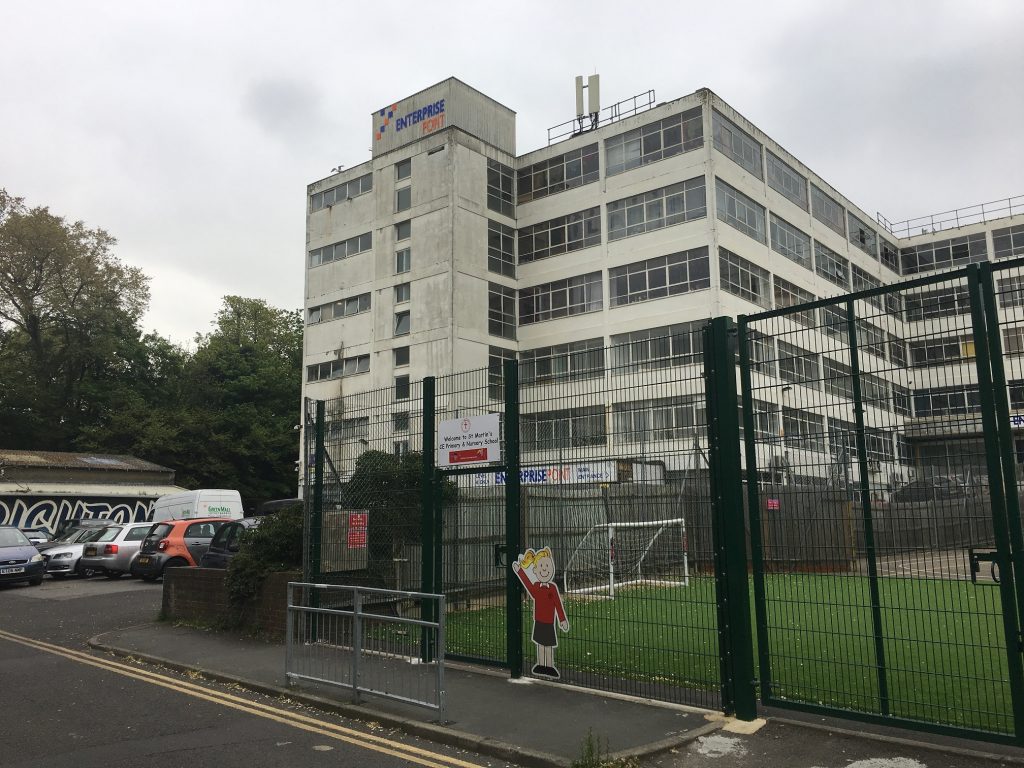 Sussex Police said: “Police are appealing for witnesses after eight vehicles were destroyed in a fire.

“The incident, which is being investigated as deliberate ignition, occurred in the car park at Enterprise Point, in Melbourne Street, Brighton.

“Police were called to the scene by the fire service at about 1.40am today (Wednesday 31 March) and the fire was extinguished.

“Officers have carried out house-to-house inquiries and are urging anyone with any information – in particular, anyone with CCTV which may have captured what happened – to come forward. 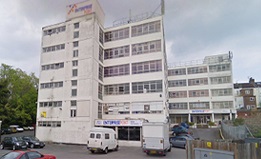