Police have issued a public appeal for help finding a missing 16-year-old girl from Brighton. 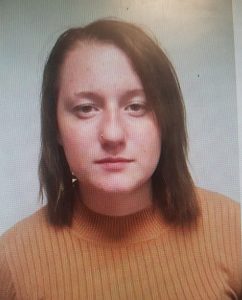 “Macy was last seen in the city around 2pm on Thursday (1 April) wearing purple pyjamas under a large red coat with a furry hood.

“She is described as white, 5ft tall, of slim build and with pink hair which is short on the back and sides and spiked on top.

“Anyone who sees her or who has any information as to her whereabouts is asked to contact police online or by calling 101 quoting serial 1572 of 01/04.”