Experts have reported a significant rise in the number of children being treated in hospital after swallowing magnets – and warned of possible “life-changing complications”.

The 11 experts – two of them paediatric surgeons at the Royal Alexandra Children’s Hospital in Brighton – said that the magnets, commonly found in household toys, had the potential to cause “serious injury”.

The doctors, including Costa Healy and George Bethell from the Royal Alex, said that there had been a five-fold increase in recent years in the number of children admitted to hospital after swallowing magnets.

They spelt out their warning in a letter in the Archives of Disease in Childhood. The headline described it as “a magnet epidemic within a pandemic”.

The letter from doctors working in London and Brighton said that young children commonly swallowed things without it causing any damage.

They wrote: “Foreign body ingestion is commonly seen in children aged six months to four years—a time when exploring their environment is key to their development.

“The majority of foreign bodies pass through the gastrointestinal tract without causing any injury and can be managed expectantly.”

But they warned that certain objects could cause “significant harm” when swallowed.

There has recently been a focus on the possible harms caused by button batteries when swallowed but the medics said in their letter that other objects could cause harm as well.

They wrote: “Magnets commonly found in household toys also have the potential to cause serious injury.

“We have all witnessed a recent rise in magnet ingestion within our respective centres.”

The letter said that from 2016 to 2020 a total of 251 children were admitted to paediatric units in London and Brighton after swallowing something potentially harmful.

The authors said that there was a “steady increase in admissions” over the time frame studied.

Coins were the most commonly swallowed object followed by magnets and button batteries.

A total of 52 children were admitted after swallowing a magnet. They were aged between four months and 16 years.

And 42 per cent of those children needed some sort of surgery.

The authors warned that when more than one magnet was swallowed, this could cause the magnets to attract to each other and “trap” the intestine caught between.

This could lead to damage to the tissue, they said, or perforation.

Ten of the children who were admitted to hospital after swallowing a foreign object suffered surgical complications. Most of those were children who had swallowed magnets, they added.

The authors said that magnetic toys were required to carry a warning but “most manufacturers do not display these”. 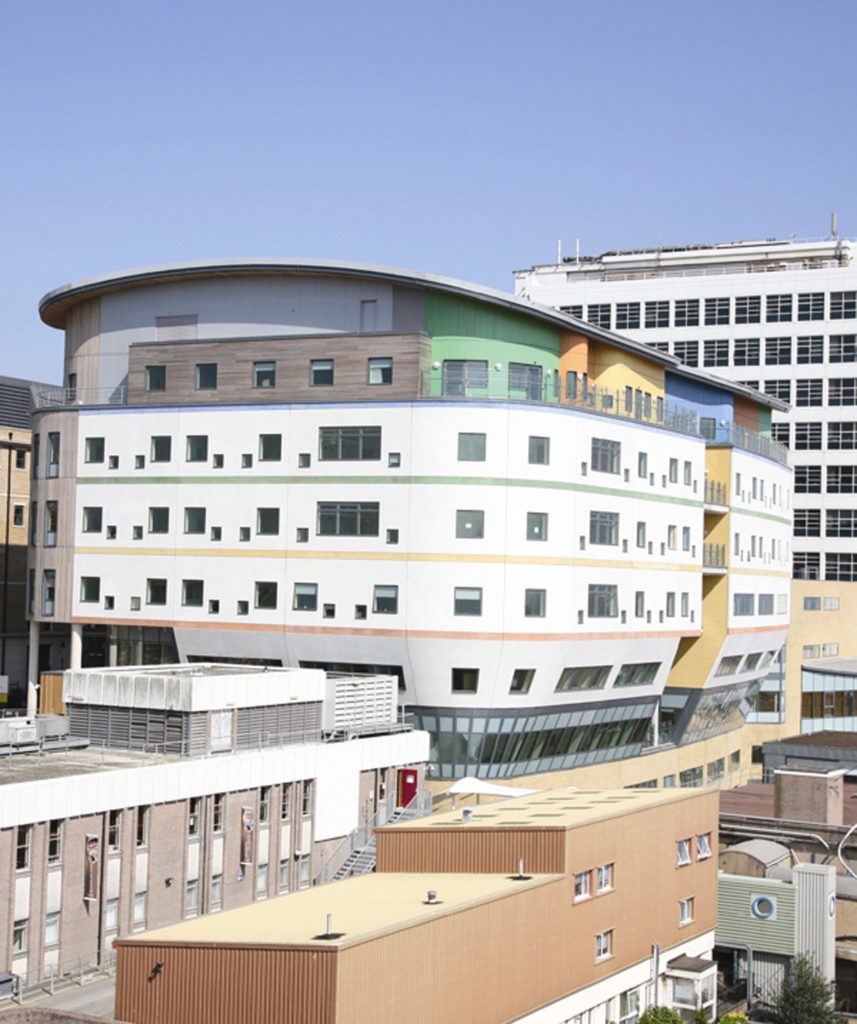 They wrote: “As a regional network of paediatric surgeons, we are extremely concerned with the recent rise in cases we have seen with foreign body ingestion and, in particular, magnets.

“This study has clearly demonstrated the growing problem with these objects and their associated morbidity.

“We recommend a strong public health campaign to increase awareness of the dangers of small, powerful magnets, especially those intended for toys, and to work with manufacturers in clearly warning purchasers of the dangers for children.”