Madness and Squeeze are coming to Brighton 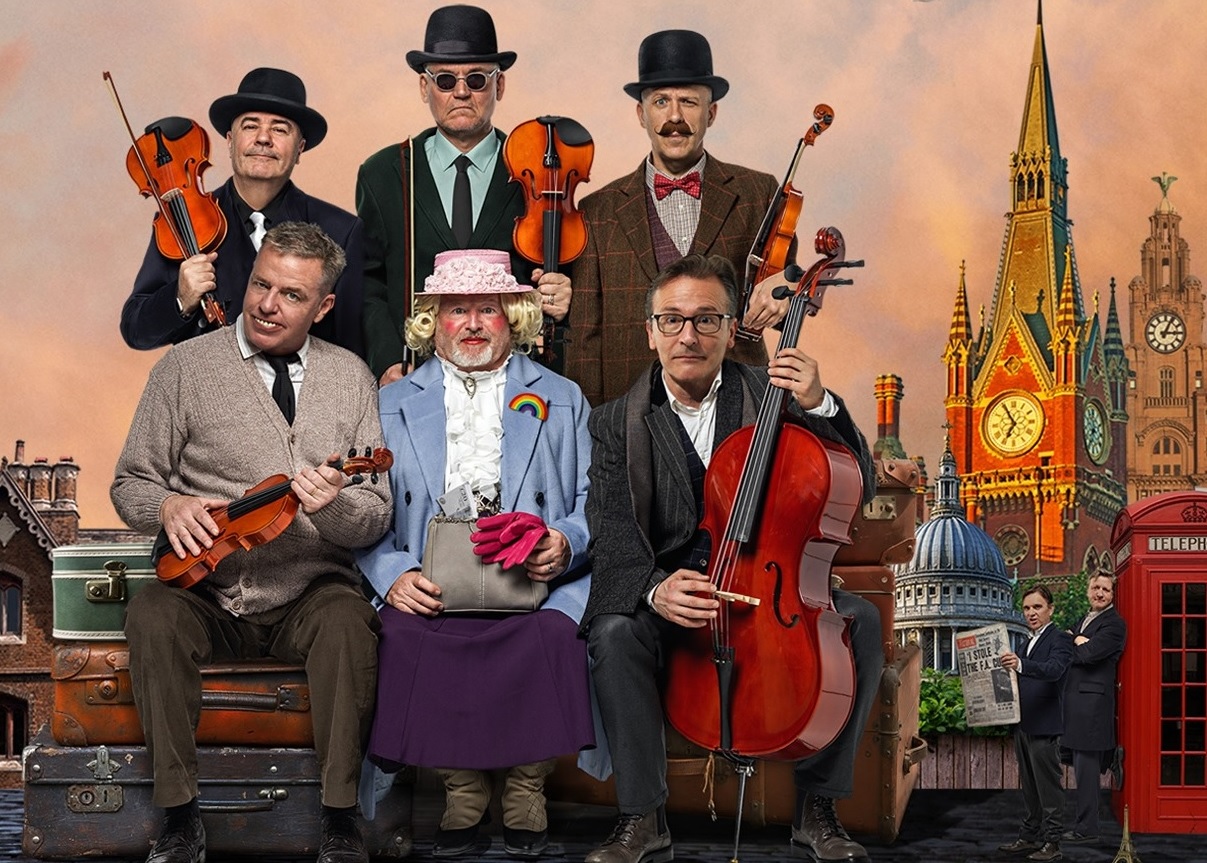 Madness are heading out on their ‘Ladykillers’ tour

Britain’s favourite ‘nutty’ pop band Madness will be embarking on a major UK arena tour this November and December and will be joined by special guests Squeeze. The tour includes a date at the Brighton Centre.

Madness hail from North London and got together in the mid to late ‘70s. They came up with a cacophony of music, noise, clothes, dressing up and having fun. 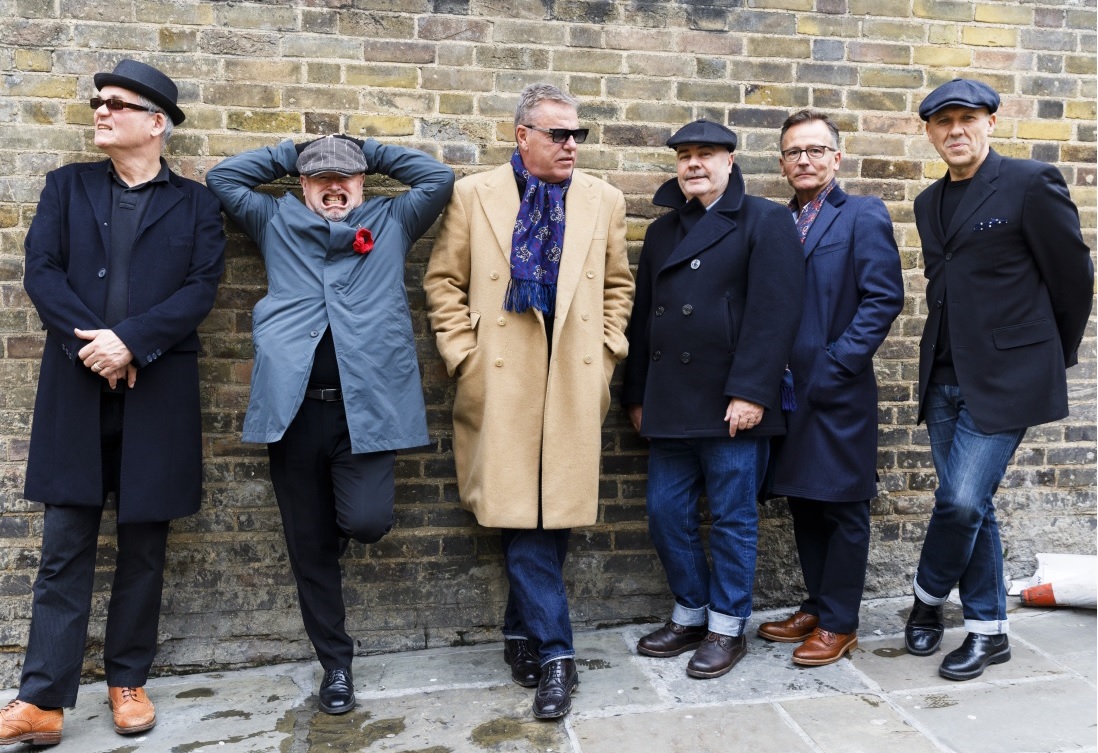 Madness are one of the top 20 selling UK groups of all time, with seven top ten albums, 23 top 20 hits and over six million album sales to their name. It’s been an incredible few years for the nutty boys from their gold selling ‘Can’t Touch Us Now’ album, sell out shows to their 2017 compilation ‘Full House – The Very Best Of Madness’.

Madness will no doubt be playing all the hits and fan favourites plus possibly some brand new tracks.

Madness performed live at the Brighton Centre on 22nd December 2018. The Brighton & Hove News Music Team were in attendance. Read our review HERE. 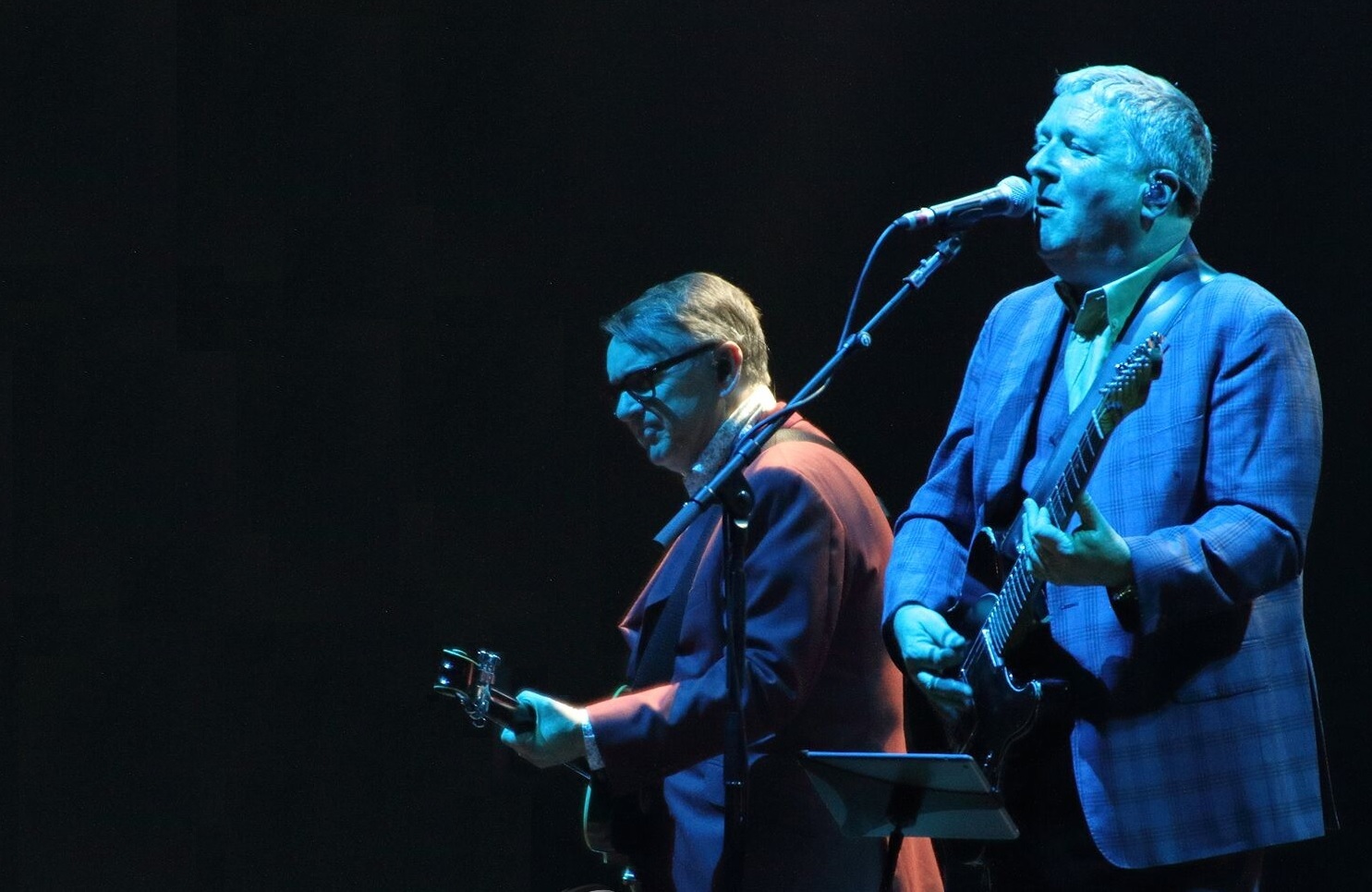 Support artists, Squeeze, also performed live at the Brighton Centre. They were there on 26th October 2019 and The Brighton & Hove News Music Team were there. Read our review HERE.

They can be purchased HERE, HERE, HERE and you can grab your Brighton Centre concert tickets from the website HERE or you usual ticket agency.

Find out more about Madness at www.madness.co.uk

Find out more about Squeeze at www.squeezeofficial.com 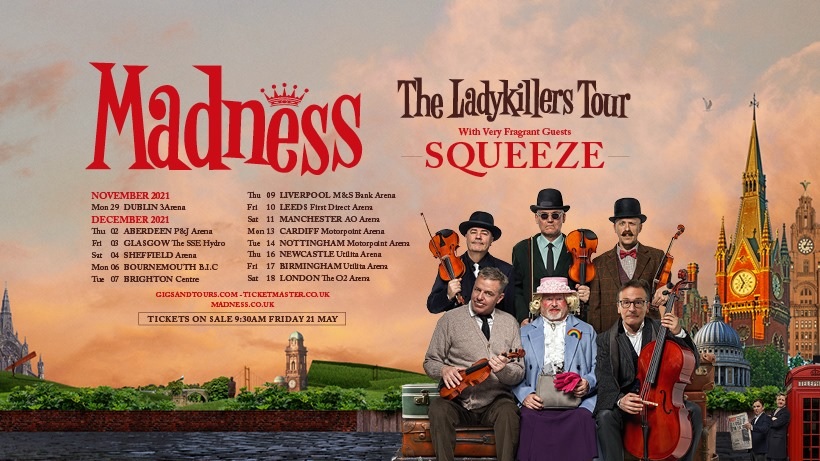