CIEL to host headline show at The Hope & Ruin 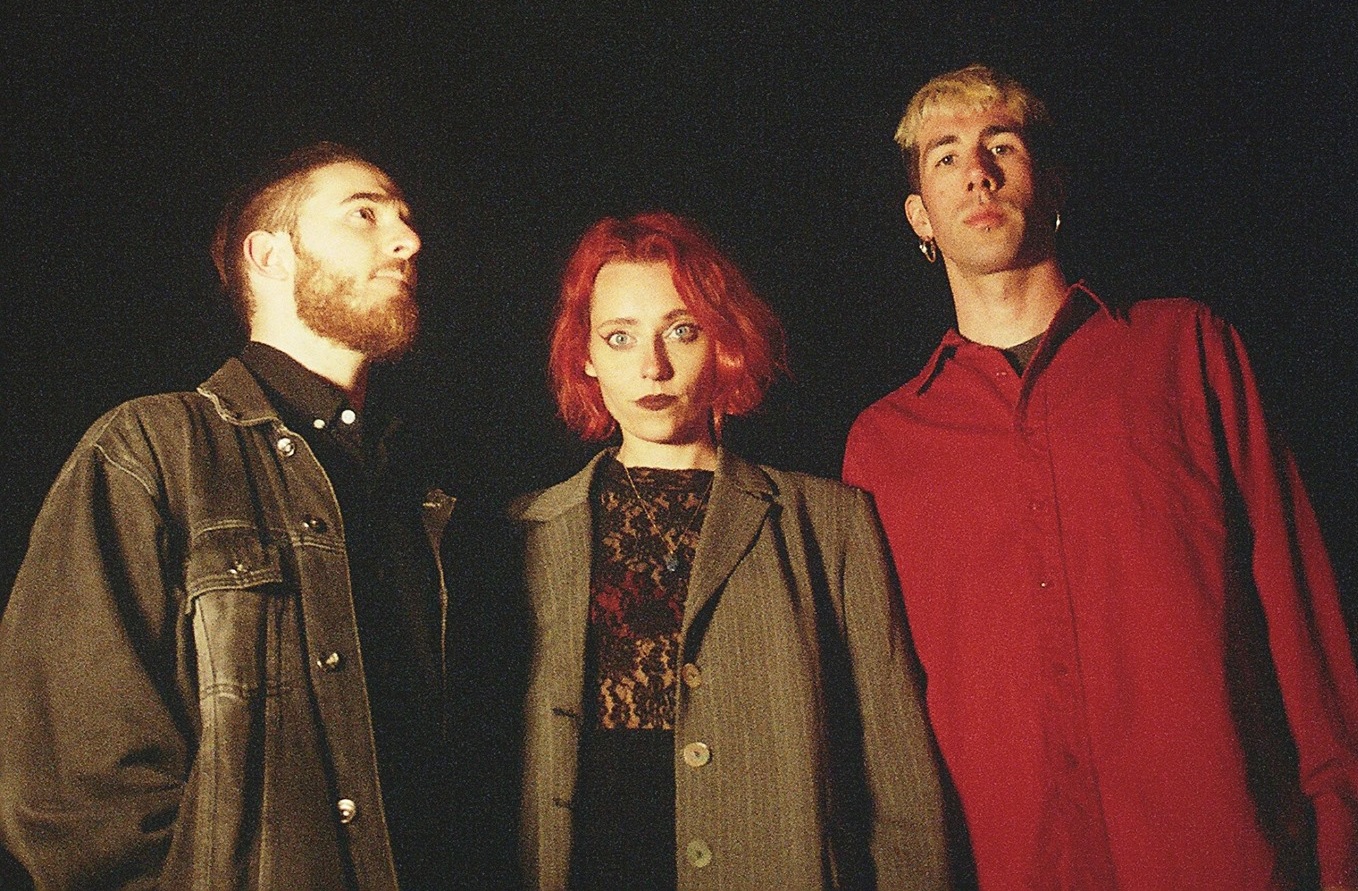 Well this means that Brighton gig goers first Friday night out in October is nicely sorted!

Brighton based outfit CIEL (pronounced ‘She-Elle’) are going to be headlining up at The Hope & Ruin on Queens Road on Friday 1st October 2021 and they will be joined on the bill by Demonstrations and SAD DADS. 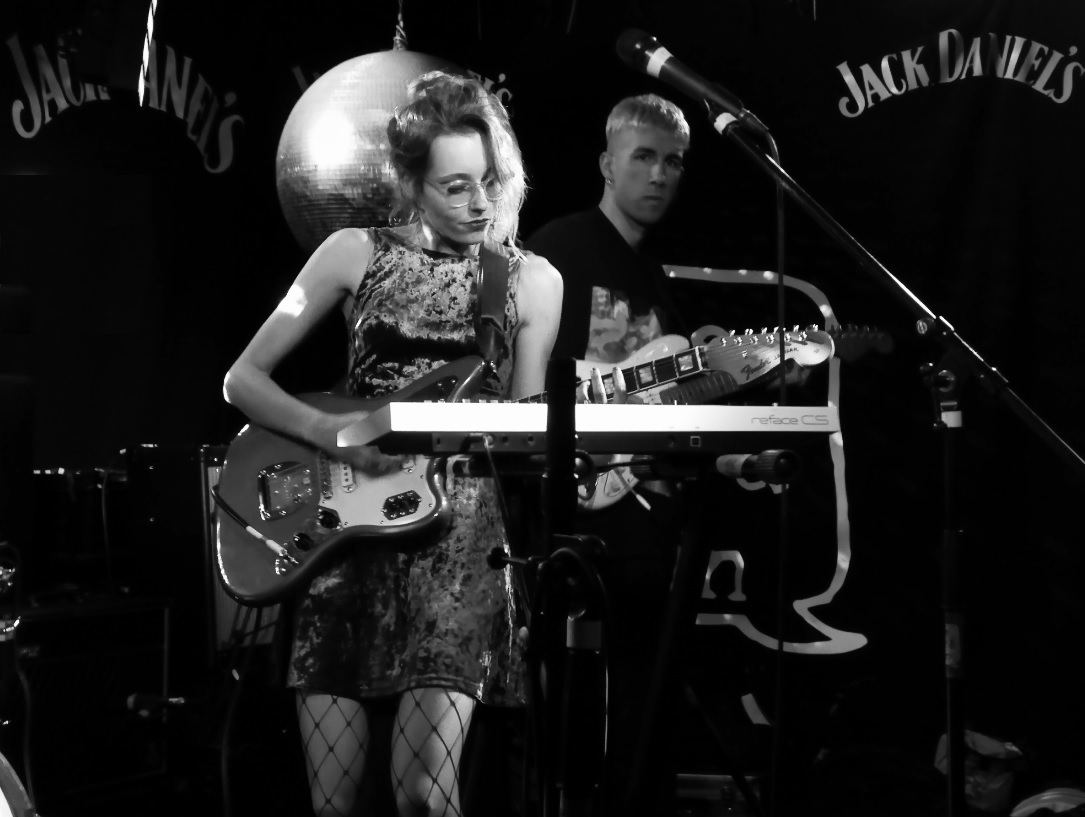 Moving from The Netherlands to Brighton, Hindriks joined forces with Spanish guitarist Jorge Bela Jimenez and drummer Tim Spencer to form CIEL. The three-piece have quickly earned kudos for their exquisite live show, having already supported the likes of Hatchie, Sasami and Penelope Isles.

Debut EP ‘Movement’, movement which came out in spring 2020, soon got praised by the online community, including Clash, Dork and Gigwise and has gathered plays across the UK and US on BBC 6 Music, KEXP and BBC Introducing.

Check out CIEL on their Bandcamp page HERE. 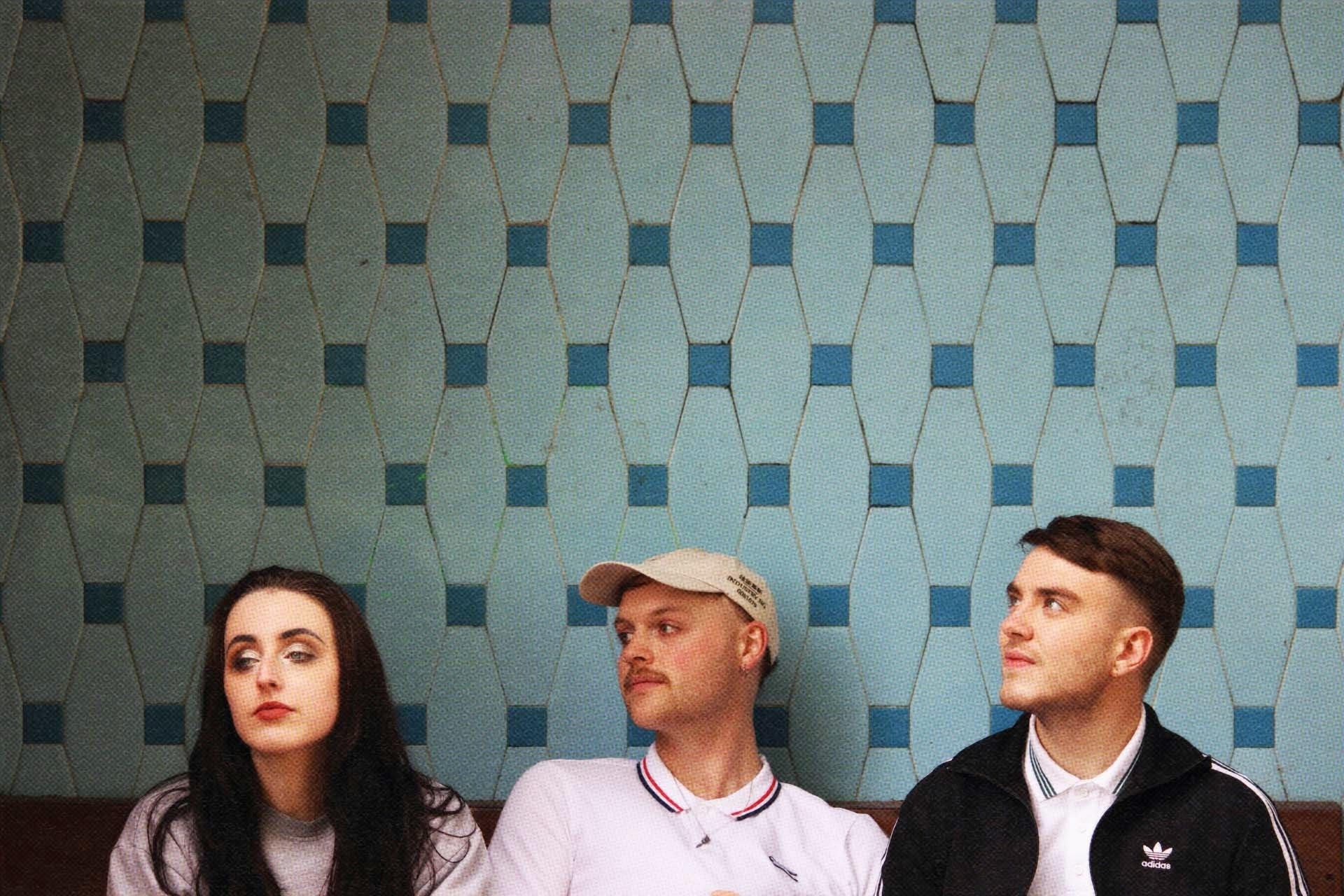 Demonstrations are Luke Emmet (vocals/guitar), Jess Gilchrist (bass) and Callum Turner (drums) and they are an alternative dark guitar pop three-piece based in Brighton, who combine eclectic influences of 80s synth new wave and indie rock.

Listen to their work on the Bandcamp page HERE. 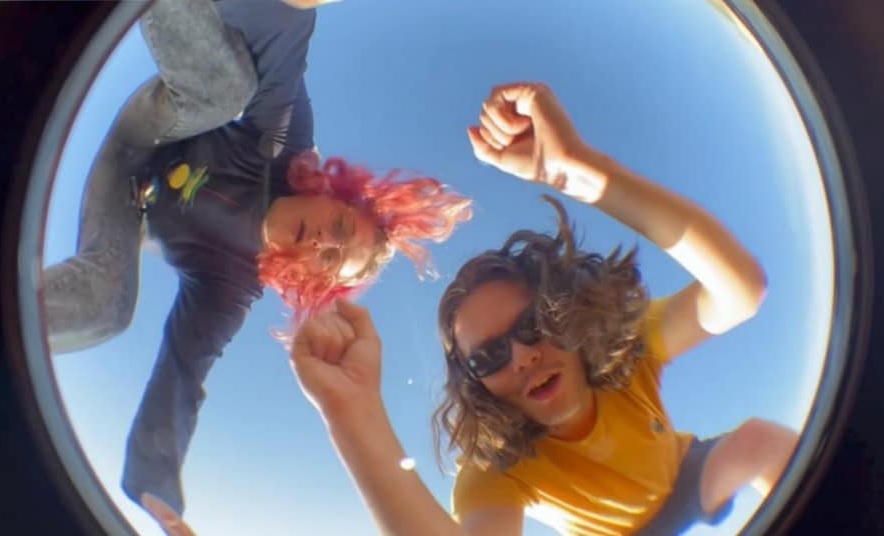 Sad Dads are Owen Bullock and Dan Cox; and together they are an Indie-Pop duo based in Brighton. Who according to themselves are purveyors of “Crafting home-brewed songs with a story driven twist”.

Check them out on their Bandcamp page HERE.

Secure your gig tickets from HERE or HERE and also from Resident music. 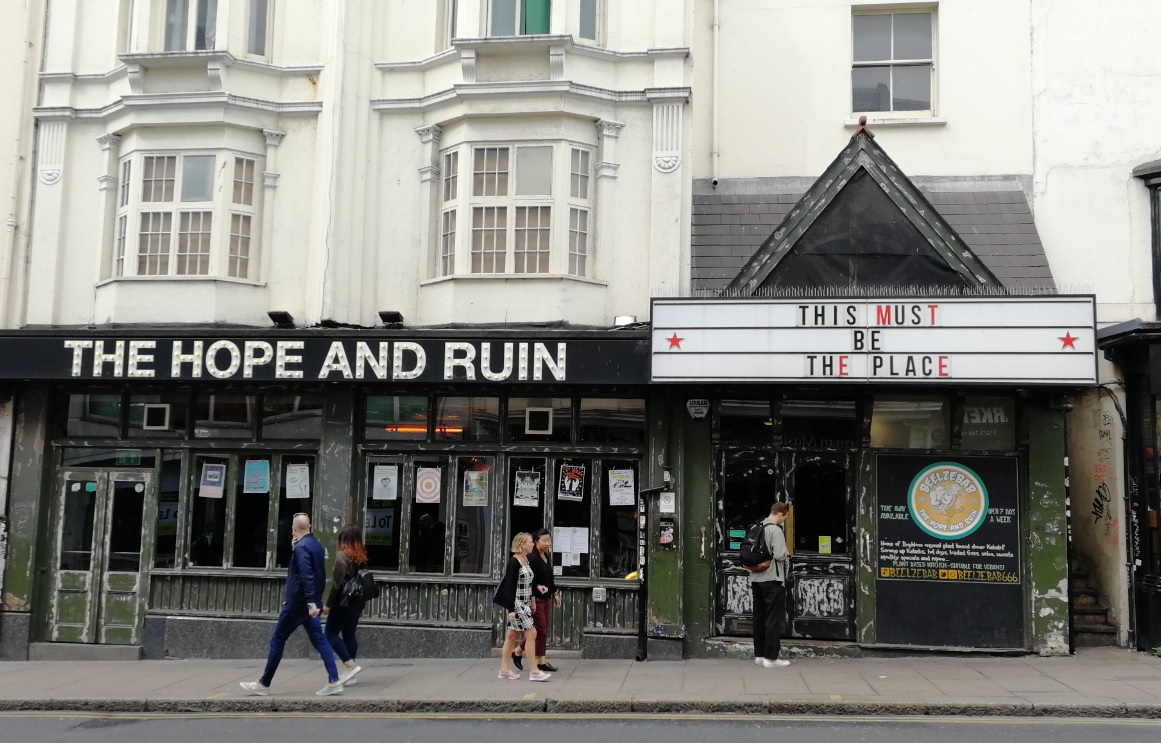 CIEL, Demonstrations and SAD DADS will be playing The Hope & Ruin on 1st October 2021